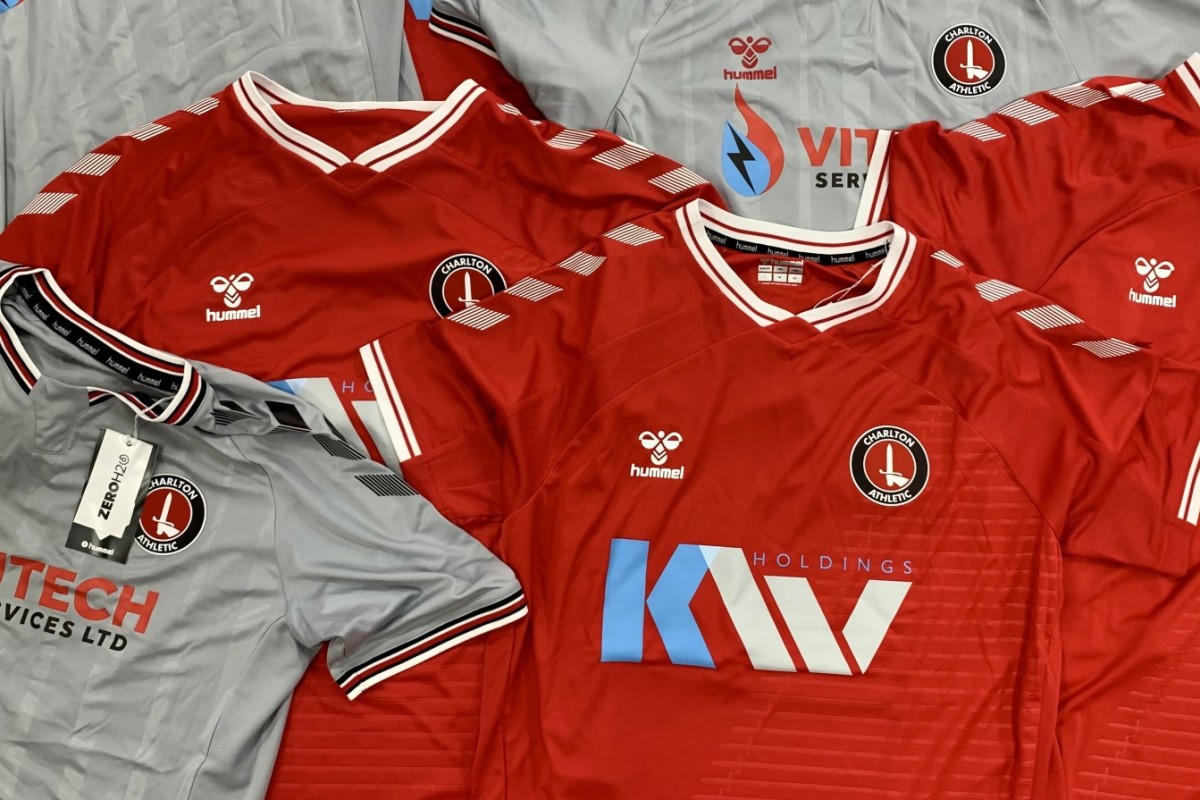 More than 300 local children will receive a Charlton shirt for Christmas this year thanks for a fundraising campaign led by the club’s supporters around the world.

The campaign, initiated by Lee Fender, a fan in Australia, captured the imagination of the club’s global fanbase and gained support from new owner Thomas Sandgaard, who agreed to match any funds raised by fans.

A total of £6,776.11 was donated by supporters meaning 155 youngsters will be getting a Charlton shirt for Christmas this year through the initial campaign and with Sandgaard matching that tally, a total of 310 shirts will be gifted. The club are teaming up with Charlton Athletic Community Trust (CACT) to make sure some of the most vulnerable local children get the present of a Charlton shirt this Christmas.

Sandgaard, who purchased the club in September, said: “One of the big reasons I was interested in Charlton was the incredibly passionate fanbase that is dedicated to supporting not just the club but the community as well.

“When I found out about this campaign on social media, I had to get involved. Christmas is a difficult time for many and may be even more difficult this year because of the pandemic. Hopefully, thanks to the generosity of Charlton fans in supporting the CAFC Kits for Kids campaign, we can give some local children a bit of Christmas cheer.”

Fender, 46, who watches every Charlton game from Australia, whatever the hour, said: “In my time in the navy, I’ve seen a lot of poverty around and I don’t believe kids should have to suffer with that. This is my way of supporting Charlton financially and doing a bit of good with it too.

“It's humbling, my plan initially was to get a few people involved so we could give away a few shirts.”

The first batch of shirts will be distributed this weekend and Sandgaard hopes to return to the UK in December to work with CACT to hand deliver some of the shirts to local children in time for Christmas, should government regulations allow.

While fundraising for the campaign has now closed, supporters can donate to CACT by clicking here.