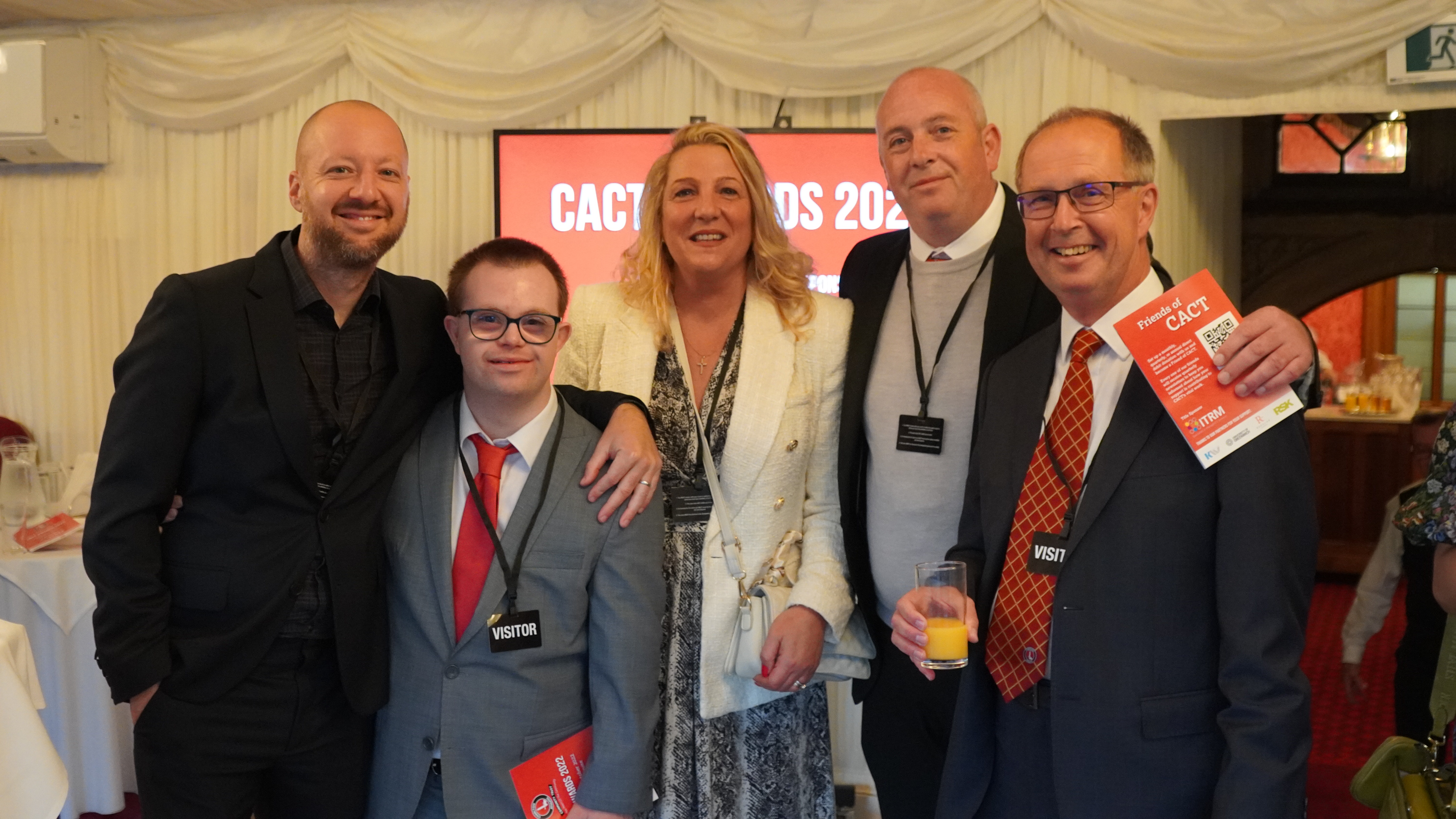 The event celebrates the incredible work and achievements completed throughout the year by all involved.

Speaking after the celebrations, Garner said: “It was brilliant. A fantastic evening in a great setting at the House of Lords and it was a really well-organised and well run event.

“For me it was really interesting to see the amount of work that goes on across our community and also very humbling to be honest to see the different elements of the Trust. The impact that it has on society, especially on young people, was the big standout for me.

“People’s lives are being changed by the work these people are doing and the projects that they’re putting together. I’m really pleased with the seven players that have volunteered to be ambassadors across the different strands of the trust."

The club run programmes throughout the season whereby a number of first-team players, from both the men's and women's teams, participate in events within the community.

“It’s really imperative that, as a group of players, they understand the local community," explained the manager. "Not just the positives but also the challenges within this area and the community and then the inspiration they can be to young people and they can change lives with a little bit of inspiration and what they do.

“For me it’s really important for me to understand all areas of the club because I want to be here for a long time and understand the club and build and grow from a football perspective. It's fabulous work that the guys are doing over there for a Community Trust that is growing year on year.

“You’re looking at elements of crime prevention and dealing with that side of things, you’ve then got the youth clubs, the Upbeats - all these different things that are going on and the amount of sacrifice that people are making with a lot of it being volunteers at times.”

On the night Vice-President Lord Michael Grade of Yarmouth CBE, who hosted the event, announced some of the key figures from CACT's latest annual report including committed expenditure in the local community for the 2021/2022 financial year, which totalled £6.3 million.

A new organisation-wide impact report has calculated that CACT’s programmes generate an incredible annual social value of £49.6 million, representing £9.52 of value to society for every £1 invested.

Lord Grade said: “All the talk in football is about the money that goes out through the players’ entrance to the agents and the players and so on, so when you see a £6 million sum being raised to help the community it’s so special. It says so much about what Charlton Athletic stands for and I wish the rest of football was as good at it as we were.”

The Addicks host Portsmouth at The Valley on Monday. Click here to purchase your tickets.