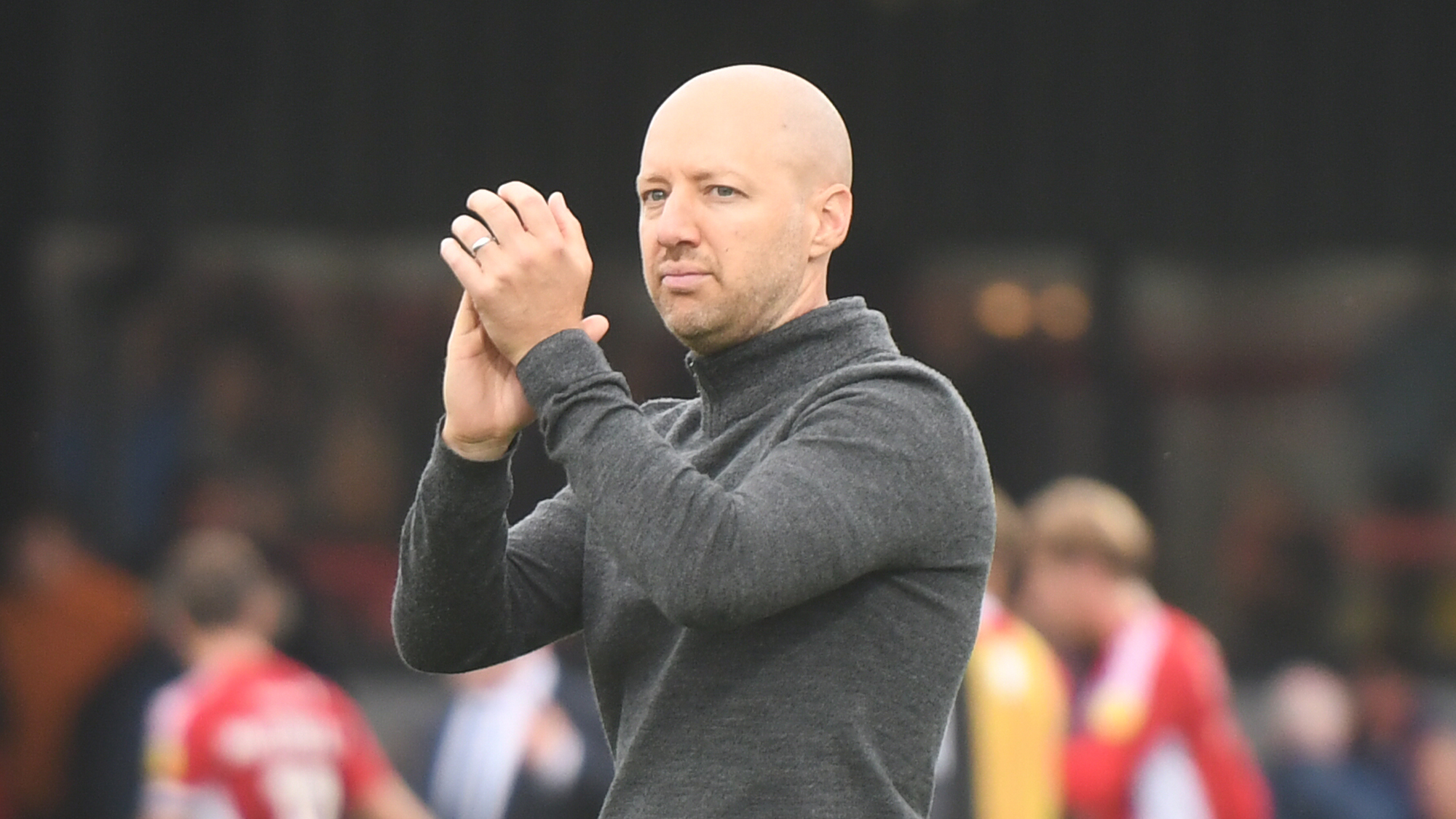 Ben Garner was encouraged by his side's performance in their season-opener at Accrington Stanley, despite the disappointing nature of the game's final moments.

Scott Fraser's first goal for the club put the Addicks in the ascendancy before Sean McConville restored parity for Accrington, but 18-year-old academy graduate Miles Leaburn emerged from the bench to nod Charlton ahead four minutes into stoppage time.

However, with seconds remaining, Korede Adedoyin netted from close range to salvage a point for the hosts.

"To score that late you're always thinking you've won the game," Garner told CharltonTV post-match. "We're naturally disappointed to concede the equaliser later than that, but Accrington is a really tough place to come.

"I thought we were the better side first half and they came on stronger in the second half. They are very good at what they do and we weren't quite as fluid second half and didn't get as much control of the game as we what we had in the first.

"On reflection, overall, it was a good point. Accrington is a tough place to come. We're just disappointed because of the nature of the late equaliser."

Asked about the balance of his squad and potential incomings, the gaffer said: "I'd still like to strengthen with at least two, if not three. There's key areas where we need to strengthen.

"Credit to a lot of those players today because Steven Sessegnon, for example, hasn't done 90 minutes in pre-season and today he's had to dig in and get through the game there. He will be much better for that, as will a lot of the players. Fitness-wise we will keep improving - the fact that we've got a full training week next is great.

"We will continue working hard in terms of recruitment and trying to strengthen the squad to get the squad to where we want it to be," he added.

Garner is relishing next Saturday's encounter against newly-relegated Derby County in what will his first competitive game at The Valley as Addicks boss.

"I can't wait for next week," said the Manager. "It would have been lovely to have been coming back with three points and have that momentum going into the game, but, as I've just said there to the players, if can we win next week that becomes a great point. If we can take four from the first six that will be fantastic.

"Looking at the atmosphere in the Swansea game and the atmosphere around the place was great, so I'm really looking forward to that game with a strong week leading in. Hopefully we will kick off the home form with a win next week."