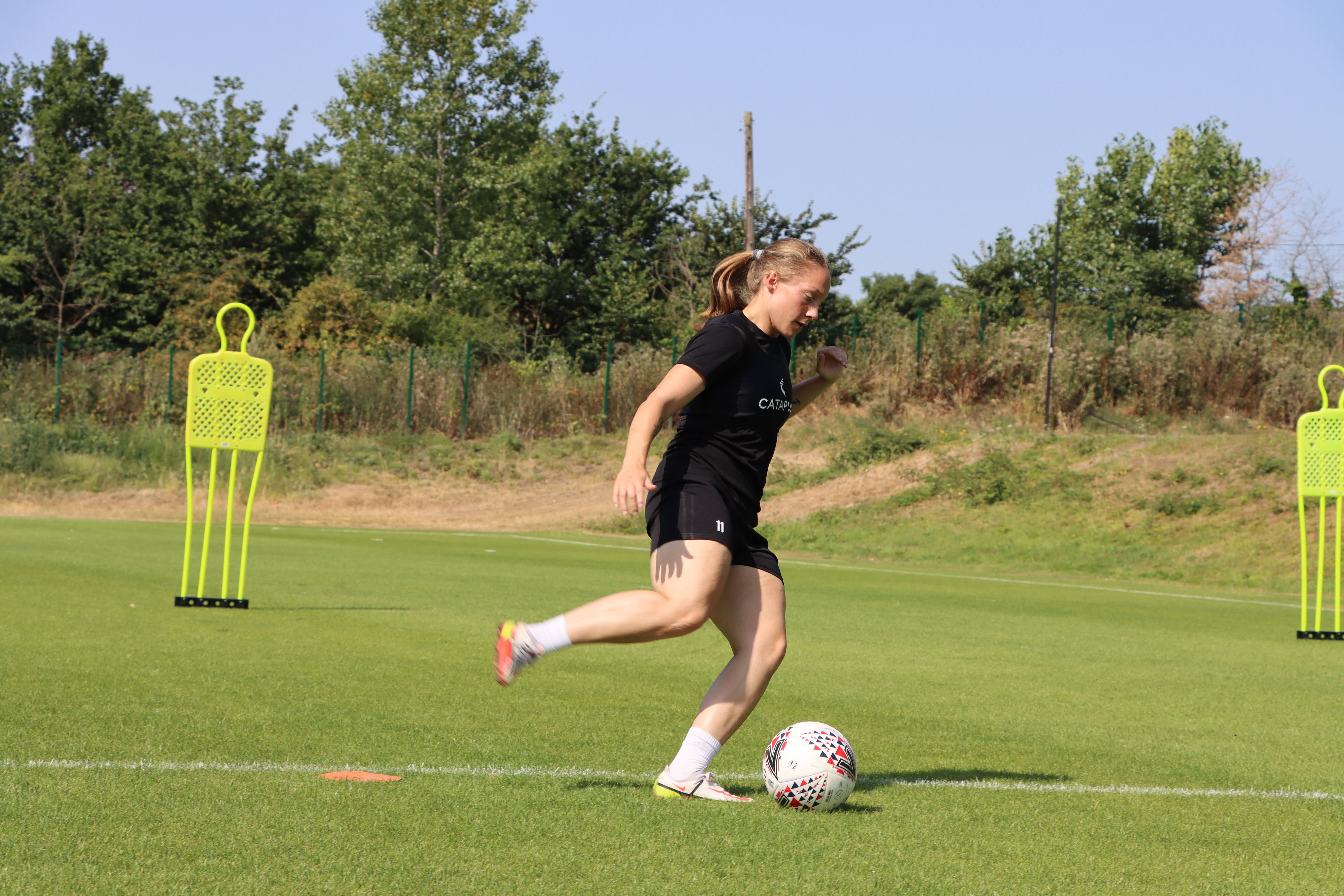 Charlton enjoyed their second pre-season victory in a week after two second-half goals from Angela Addison and Emma Follis secured the 2-0 friendly win over Ipswich Town.

Four days after triumphing over Rangers the Addicks were back in action once again, this time to battling it out against FA Women's National League south side Ipswich Town in a pre-season friendly.

The Addicks started the game off on the front foot having control for much of the early exchanges, the first swing at goal came from Beth Roe after the ball fell to her feet in the penalty area but the defender's volley sailed over the crossbar.

Corinne Henson then floated a ball in from the left edge, but Tegan McGowan’s header could only find the keeper's hands.

Ipswich then enjoyed a spell of possession and took a strike inside the six-yard box, but Roe was there to cushion the shot with a sliding challenge.

The victors then came looking for the opening goal again this time McGowan lofted a ball to Angela Addison who came flying into the box, the forward struck her shot which hit underneath the crossbar and was then cleared away.

The deadlock was finally broken when Addison hit a superb curling effort into the top corner, just inside the area after a well-worked build-up of play.

Five minutes later the Addicks doubled their lead after Henson slipped a ball into the box and after a crafty first touch Emma Follis she then slid the ball into the back of the net.

Ipswich did come searching for a way back into the game and took a strike inside the area but there was not too much for Sian Rogers to handle as she made comfortable diving save to her left.

The closing moments of the game saw both teams enjoy equal spells of possession, but the Addicks comfortably eased their way to a 2-0 victory at The AGL Arena.

You can still secure your season tickets by clicking here 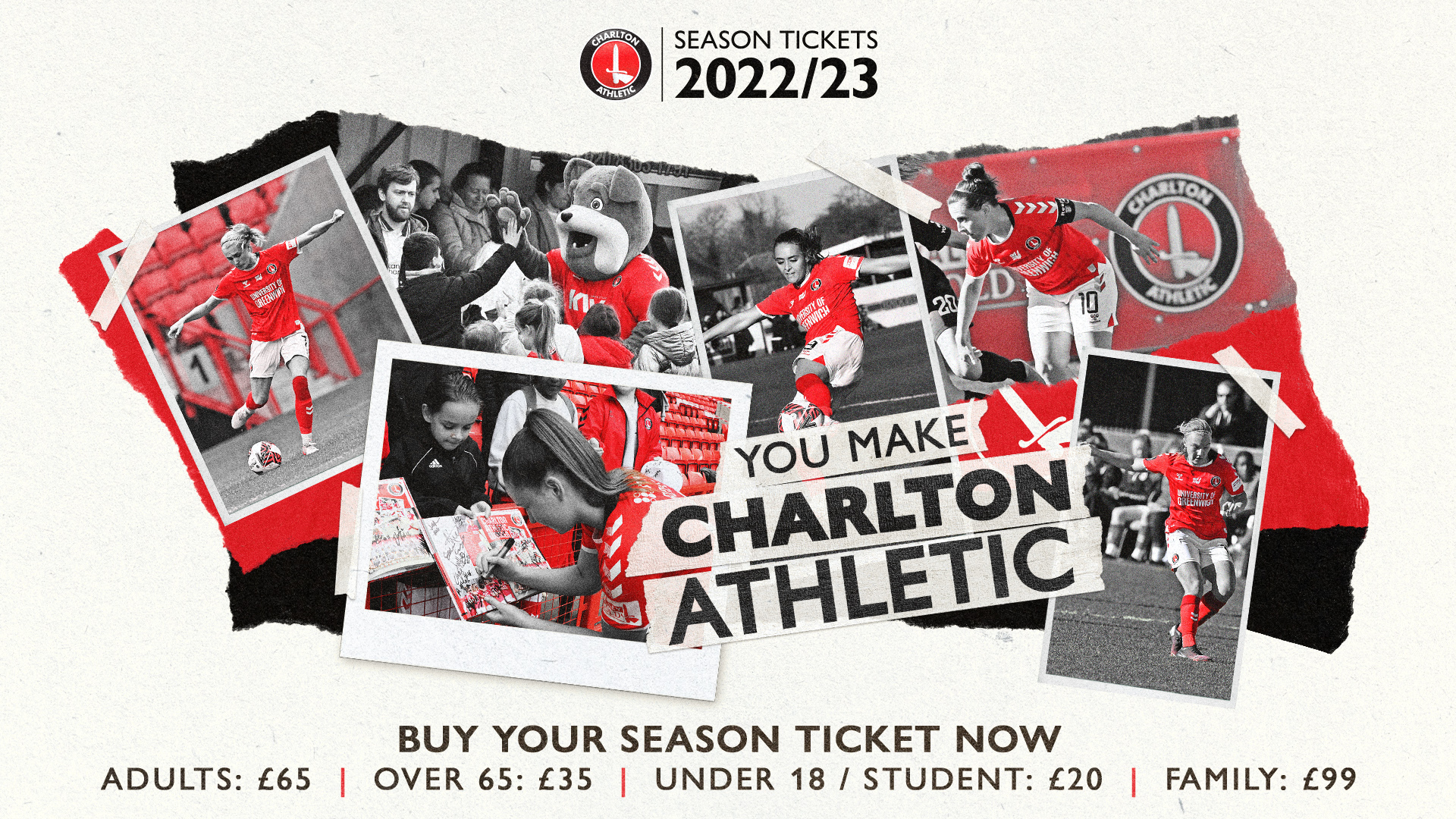