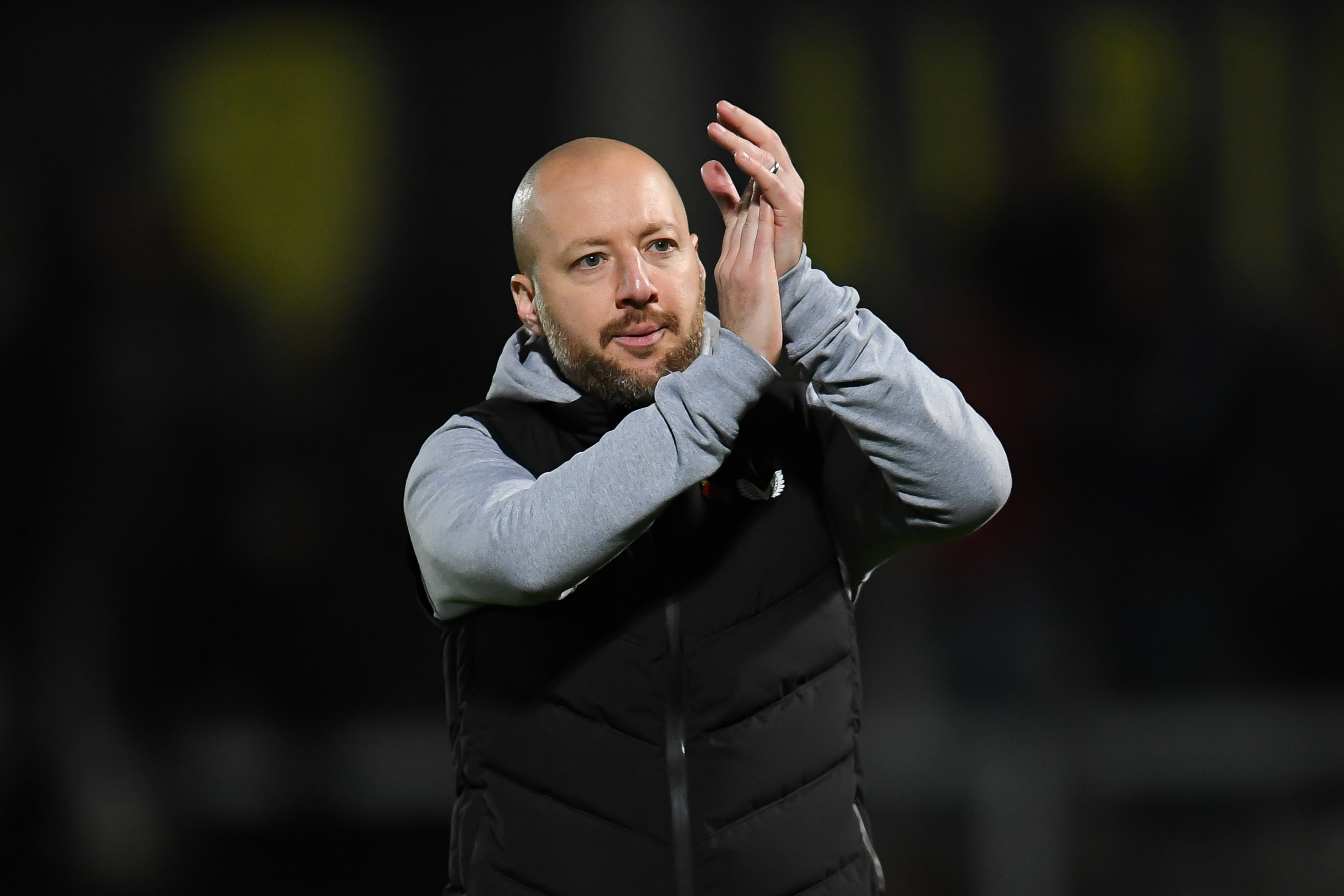 Ben Garner praised his side’s character and the quality in front of goal but was frustrated to come away with a point from Burton Albion.

The Addicks went 2-0 ahead thanks to Charlie Kirk but the home side fought back well and led 3-2 before Jes Rak-Sakyi’s 76th-minute equaliser.

Speaking to CharltonTV after the game Garner said: “We went two ahead and did well with that. The first goal is outstanding and the second goal is a wonderful finish from Kirky as well.

“In the build up to their [first] goal, there is an offside, there is a foul on Sess [Steven Sessegnon] that is not given and they get the free-kick. We should defend it better and that gives them hope. We have to get in 2-0 at half-time and then we would come away with three points, I’m certain of it.”

After a busy period in which Charlton have played midweek games three weeks in a row Garner felt his injury-hit side were showing signs of fatigue. He said: “We were running on fumes a bit today. We’ve had such a busy period with so many games and had eight missing today between injury and suspension, so we’re really stretched. The players have put so much effort in over this period, they really have.

"We were running on fumes a little bit after Tuesday night - Burton have had a clear week. It was a barrage of direct play and set pieces from them and you have to stand up to it. It was a tough afternoon in that respect, so I’m really pleased with the character and resilience that the players showed to come away with something.

“These players are giving everything, the staff are giving everything and we’re trying to get the maximum out of what we’ve got at the moment. Character and mentality that’s definitely improving all the time. We’ve got to get through to January in the best position that we can and then we have to get reinforcements in and strengthen the squad.”

The Addicks had to deal with a late change before kick-off when Joe Wollacott was injured in the warm up and replaced in goal by Craig MacGillivray. Garner said: “He caught the end of his finger in the warm-up. He’ll get scanned as soon as we get back down to London. We’re hoping and praying that it is nothing because he’s due to fly out to the World Cup tomorrow.

“Craig did really well coming in. It’s not easy when you are thrown in that late. He’s a great professional, he always prepares in the right way and that was the reason he was able to come in and perform as he did.”

Ben Garner's side host Cheltenham Town on Friday, December 2nd. Tickets for the game cost £19.92 as the club celebrates 30 years since Charlton's return to The Valley. Click here to get your tickets.