Garner: “There is excitement and anticipation” 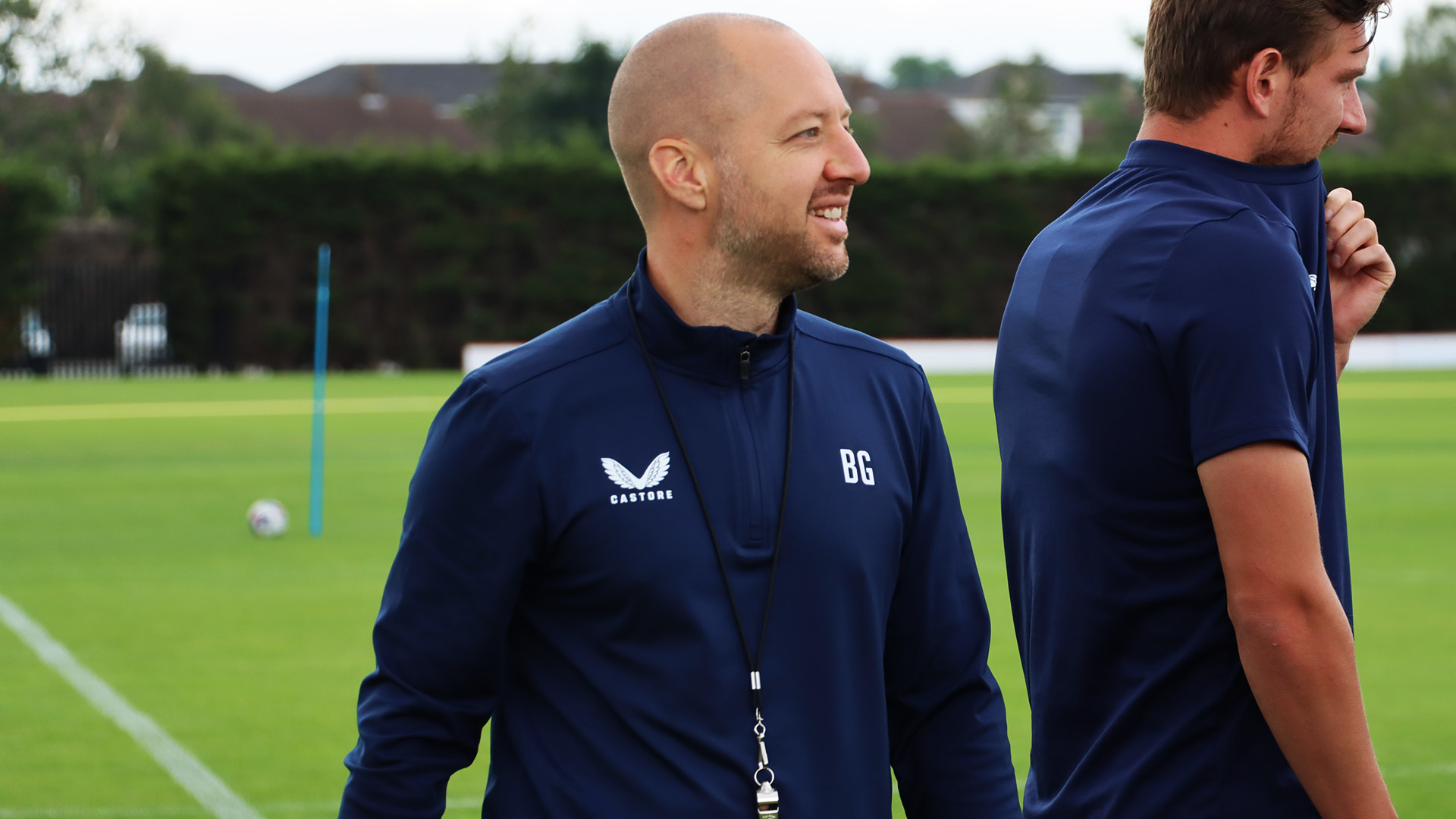 Ben Garner says there is excitement and anticipation amongst his Charlton squad ahead of Saturday’s season-opener at Accrington Stanley.

“We’ve had a really positive week at the training ground, a lot of content for the players and a lot of preparation going in obviously for the game tomorrow,” said Garner.

“I’m really pleased with how the week has gone. The attitude of the players, the way they have worked and the way they have taken information on has continued to be good all the way from pre-season. There is excitement and an anticipation now ahead of the first game.”

The Manager was full of praise for opponents Accrington, who are embarking on their fifth successive season in the third-tier under John Coleman.

“Accrington are an established League One team now,” he said. “John has done an incredible job there over two periods. His longevity at the club - what he’s done and how he’s progressed that football club - is testament to his ability as a manager.

“We go there full of respect for what they do and how they play. I think they have evolved -  they are adding to their game each season and they have got some good footballers in the team. They obviously pose a threat with their restarts and long throws etc. They gave Sunderland problems last week with that so we need to be aware of that and understand their strengths.

“You know they are going to work and fight, and we have to do that probably better than them to come away with a result. But we go there to win the game and it’s about us playing our way with our courage and belief. We’re not going there for a point, we’re going there to try and win the game and hopefully kick off the season with a really good three points.”

Garner confirmed summer signings Conor McGrandles and Jack Payne will both feature in Lancashire, though Chuks Aneke will miss out with a minor knock.

“Conor and Jack will both be in the squad,” the gaffer revealed. “Chuks has a little strain in his calf which isn’t anything major. I wouldn’t imagine it being any more than two weeks, but obviously he will miss tomorrow’s game. He’s recovering well, he’s working really hard in his recovery alongside Mandela Egbo and I’m really pleased with how those two have done this week as well.”

Around 800 Addicks are set to make the trip to the Wham Stadium and Garner had a message for the travelling fans.

“In the current situation, with the cost of living and inflation etc, anyone travelling and spending their money to come and support us I really do salute,” he explained. “It’s hard at the best of times but at the moment anyone choosing to do that and spending their hard-earned money to follow their team is fantastic. It’s what the game is all about.

“What I will say is this is a young group of players that are looking to do their best and they are going to be giving everything for this football club," added the boss. "I just sense a little bit that the club just needs to heal a little bit and come back together and align. I know last season there was frustration and there was disappointment, but we have to move forwards.

"It’s a new season, it’s a new start and if we can all come together as supporters, players, staff, the owner and all be pulling in the same direction then that will make a huge, huge difference. I really thank in advance all the supporters making that journey tomorrow and I strongly encourage them to get behind this team, this group and give them everything because they’re going to be giving the same.”

Asked for an update on the transfer front, Garner said: “We’re still working hard behind the scenes in terms of recruitment. We know where we want to strengthen and where we want to add. Hopefully we can make progress on that but that’s an ongoing process.”