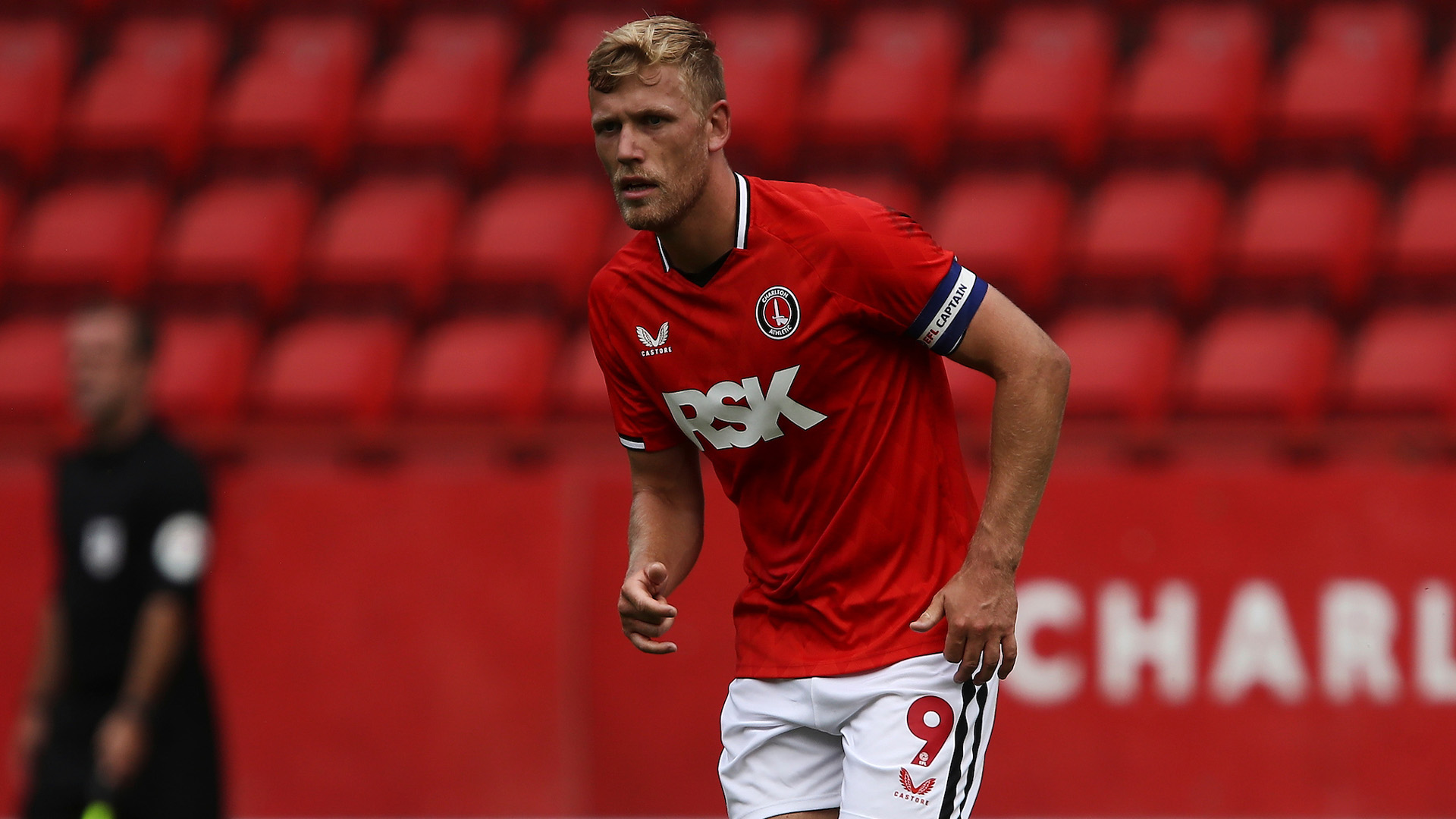 Ahead of the start of the 2022/23 season, Charlton Athletic can confirm that Manager Ben Garner has named Jayden Stockley as first-team Captain, with summer arrival Eoghan O’Connell serving as Vice-Captain.

On Stockley taking the armband, Garner explained: "Jayden has impressed from day one in terms of his character and leadership.

"Not only does he want the best from himself but he also wants to help others do the same. He has the respect of everyone and thoroughly deserves to be our Captain for this season."

"His football intelligence is high and he helps others both on the pitch and around the training ground.

"Along with Jayden and the players leadership group, Eoghan will help to create the high performance environment that we want."