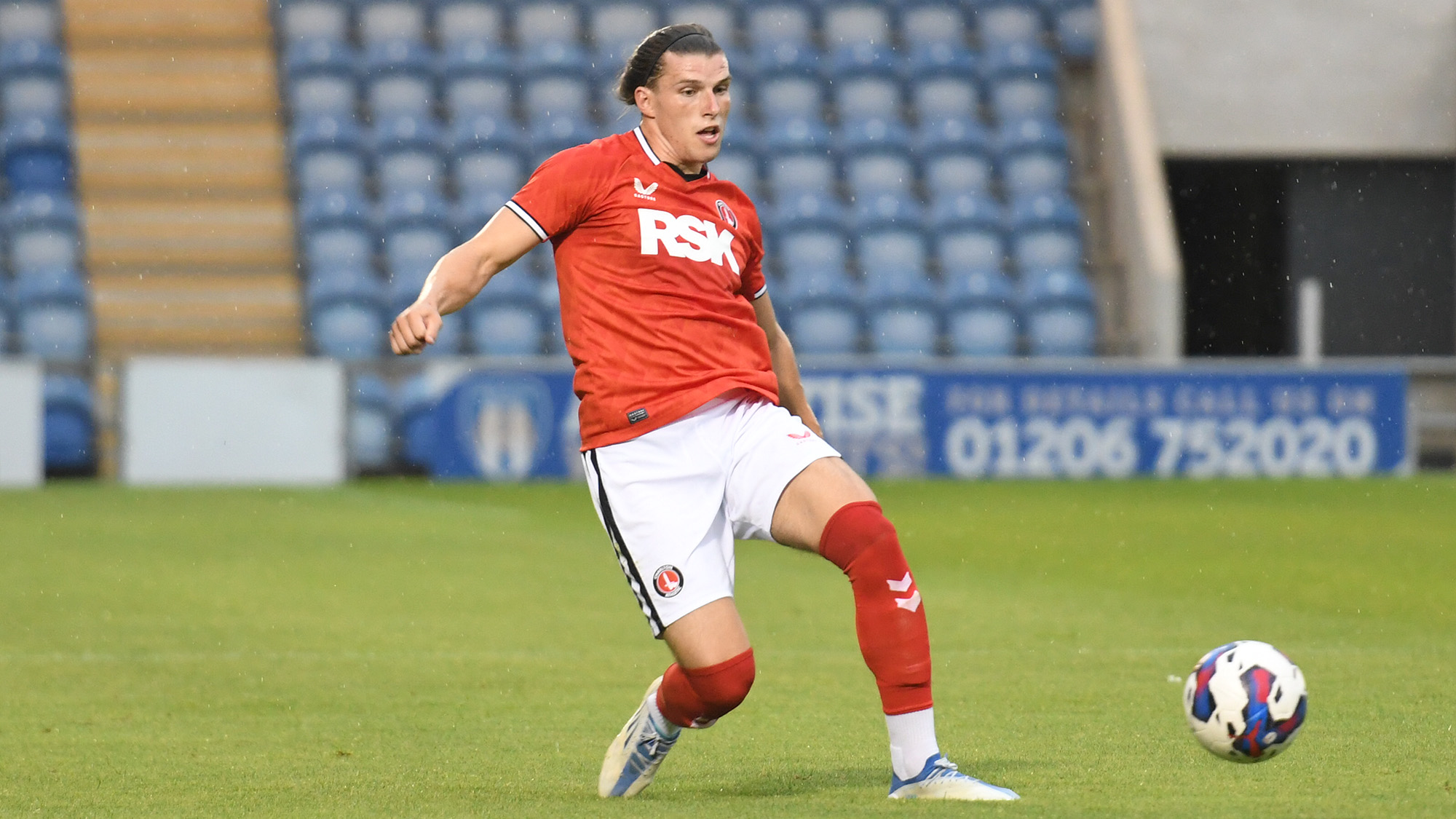 Josh Davison has left Charlton to join AFC Wimbledon on a permanent deal.

The striker joined the Addicks from Enfield Town and made his senior debut in the 2-2 Championship draw at West Bromwich Albion in October 2019.

He went on to make a total of 35 senior appearances for Charlton, scoring six goals and taking in loan spells at Woking, Forest Green Rovers and, most recently, Swindon Town for the second half of the 2021/22 season.

The 22-year old now joins up with former Charlton boss Johnnie Jackson at Plough Lane on a permanent basis.

The club would like to thank Josh for his efforts over the past three years and wish him all the very best in his future career.