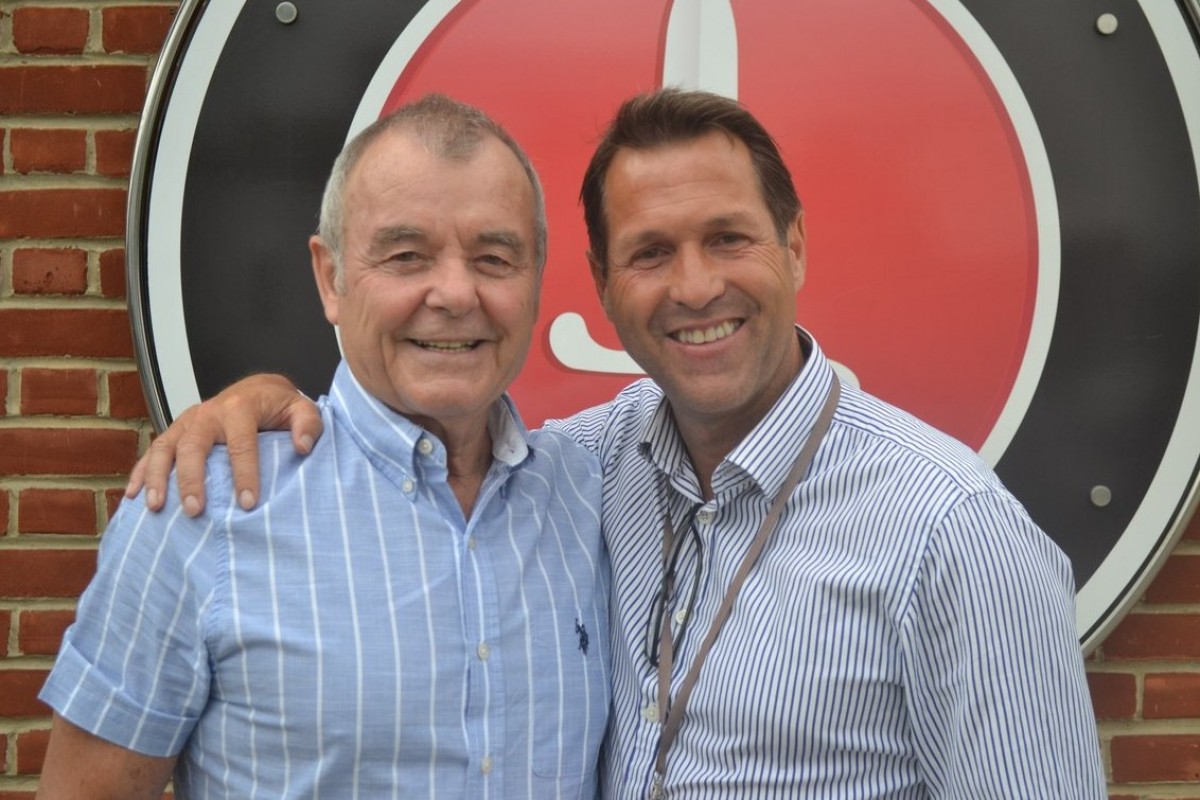 Charlton Athletic Community Trust (CACT) is delighted to announce that Charlton legend Keith Peacock has agreed to become an ambassador for the charity.

Keith has had a long relationship with CACT, supporting many initiatives over the years, and was a vital member of the 25th Anniversary Committee, playing a particularly big role in organising the Legends United game last September. Keith has also organised an annual golf day for 11 years, which in recent years has partly raised funds for CACT’s mental health programmes.

“We’re so pleased Keith has accepted our invitation to be an ambassador for CACT in recognition of everything he has done to support our work at the heart of the community over the last 25 years.”

“I’m absolutely delighted to accept the invitation and look forward to another exciting and successful year.”

Look out for more information coming soon on how Keith will be supporting CACT.