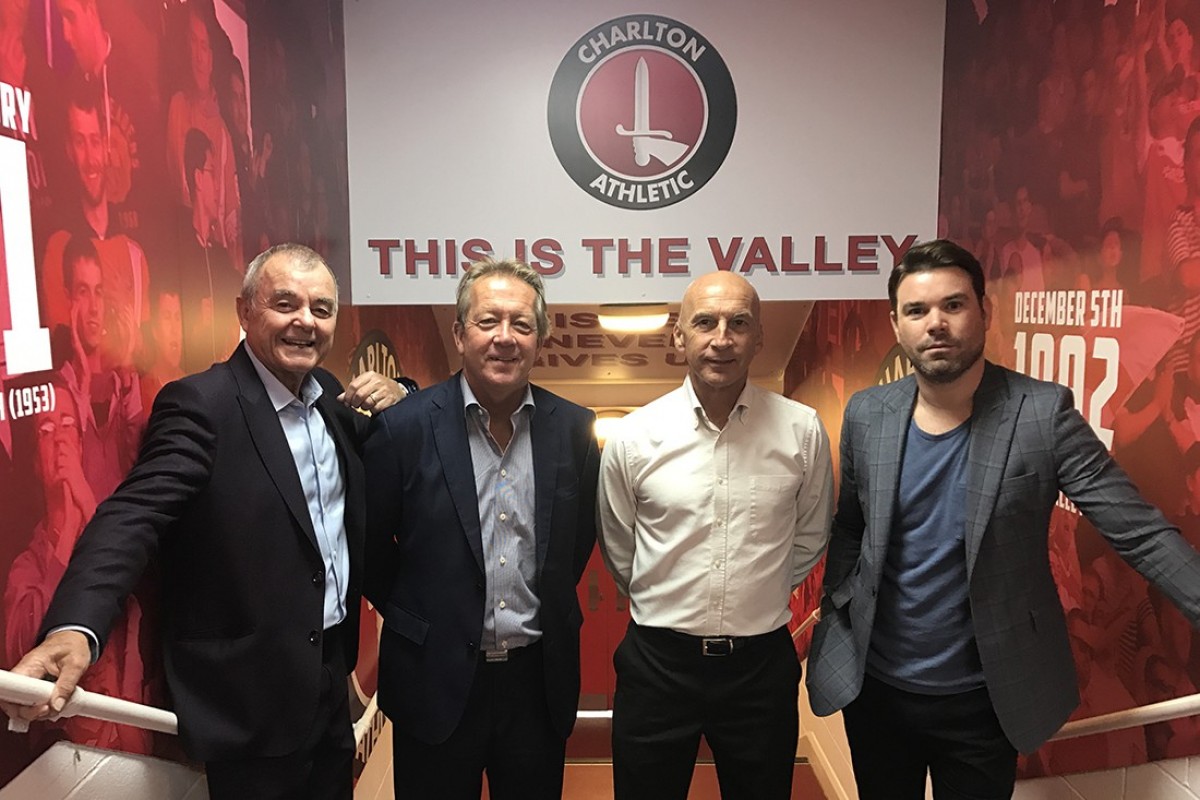 The 25th Anniversary Committee is proud to announce a once in a lifetime event to commemorate 25 years of the community programme and the club’s return to The Valley.

Charlton legend Keith Peacock and Charlton Athletic Community Trust (CACT) Ambassador Dave Berry will be managing two teams of former Charlton players and celebrities on Sunday 17 September, kicking off at 1pm. All proceeds from the game will be going to CACT.

The first players announced are captains Alan Curbishley and Steve Gritt, who were joint managers when the Addicks famously returned to The Valley in 1992.

The pair reunited at The Valley with Keith Peacock and Dave Berry to announce the date of the game.

Speaking pitchside, Charlton-born radio presenter Dave Berry said “On Sunday 17 September 2017, everybody here for a 1pm kick-off will remember it for the rest of their lives.

“We really hope for a full house, and all proceeds will be going to the Charlton Athletic Community Trust.”

The event is being organised by the 25th Anniversary Committee, chaired by Sir Stuart Etherington. This event is part of a series to raise money for CACT and celebrate 25 years back at The Valley and 25 years of the community programme.

Keith Peacock, who sits on the committee and is spearheading the organisation of former Charlton players for the game, said:

The funds raised from the match will go to CACT for initiatives to improve health, reduce crime and increase education and employment opportunities for people across South East London and Kent.

Tickets will go on sale next week at www.cafc.co.uk/tickets, with fans encouraged to keep an eye on CACT’s social media channels in the coming days and weeks for ticket details and announcements of former Charlton legends returning for the game.