Marshall: "It's a big moment for Daniel Kanu and Karoy Anderson" 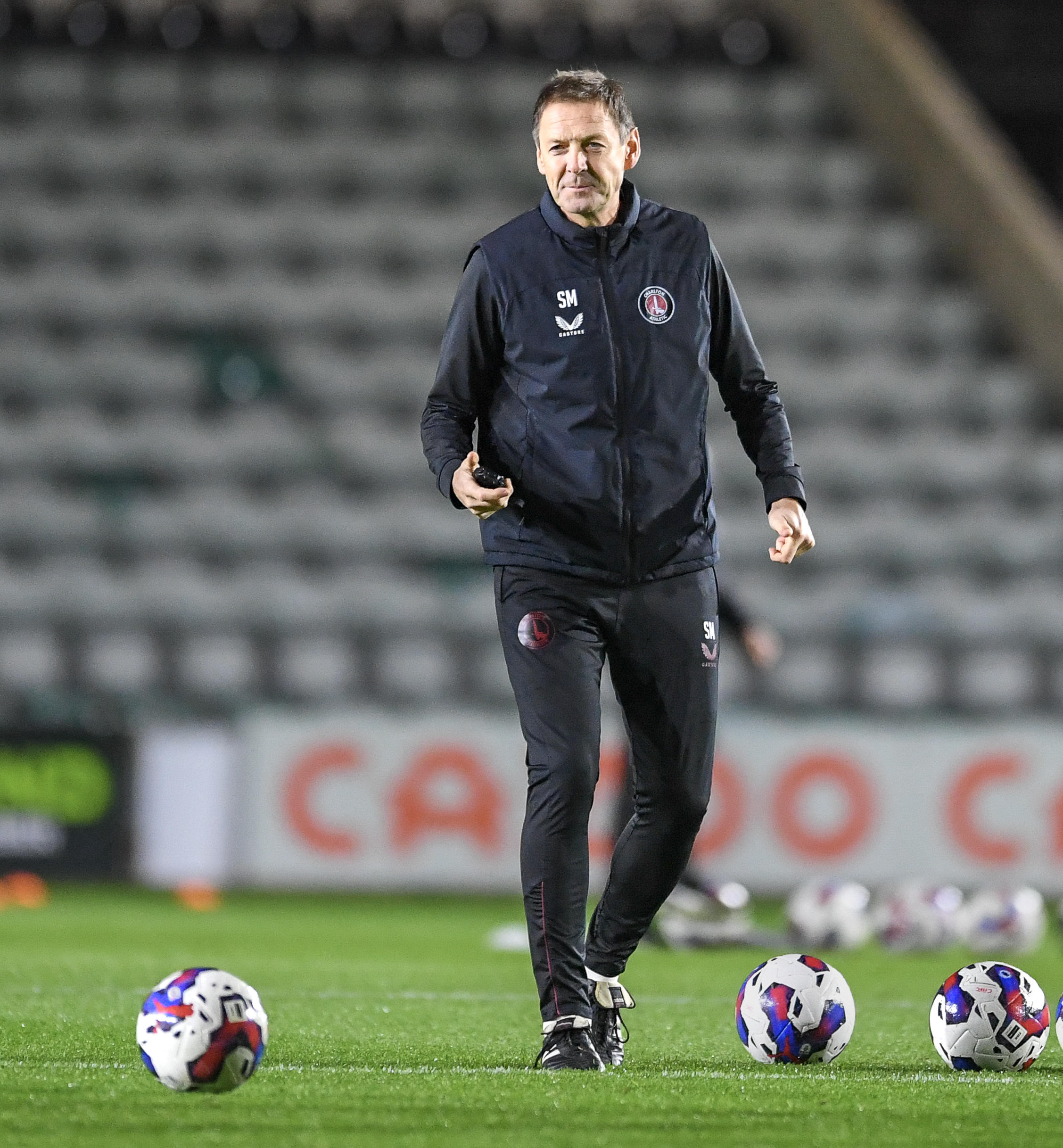 Scott Marshall was pleased to see Daniel Kanu and Karoy Anderson net their first senior goals and felt a youthful Charlton more than matched Plymouth Argyle in the Addicks' 3-2 loss at Home Park to bow out of the Papa John's Trophy.

Charlton created plenty of chances but conceded goals Marshall felt were disappointing in the round of 32 tie.

Speaking to CharltonTV the Charlton assistant coach said: “The lads are disappointed but I’ve said to them that we’ve done extremely well in large parts of the game. We were disappointed with the goals that we lost. When you give away three goals it’s always going to be a challenge. Throughout the 90 minutes we did well and if we got that second goal a little bit earlier I think we probably get a third.

“It was a little bit frustrating in terms of the goals we lost tonight but there were so many good performances and a good number of our U18s players on the pitch at the end which was fantastic to see. Their enthusiasm, energy and willingness to get on the ball and play was fantastic, I really enjoyed that spirit and determination to try and get something from the game. We were a little bit unfortunate not to get something in the end.

“We more than matched them. It was a little bit open in the first half and there were chances at both end that probably didn’t need a whole lot of good play but I thought second half there was more control.”

Kanu, prolific in the U21s and U18s, notched his first senior goal, while midfielder Anderson scored on his Charlton debut.

Marshall said: “It’s a big moment for Daniel and Karoy has come on and scored as well. These are pleasing moments. They’ll never forget their time at Plymouth where they were playing on a Tuesday night and they put on a good show in terms of their performance. It will be tinged with a little bit of frustration that we have not won the game as we want to win games, of course we do. I think a number of the lads have done themselves no harm and shown good progress in their careers and a good first step in senior football.

“I think this competition gives you that senior experience. I think it is great to play matches with a sprinkling of senior players for the young guys coming through. What they’ll have learned tonight will stand them in good stead. We’d liked to have progressed to keep these moments coming and get them more experience but it wasn’t to be this evening. Playing another notch up was great. I’m sure a few of the lads will be around us and the training group – their energy and enthusiasm will be important going forwards, we want to bring these guys on.”

The Addicks return to The Valley on Saturday, November 26th to take on Stockport County in the Emirates FA Cup second round. Click here to get your tickets.