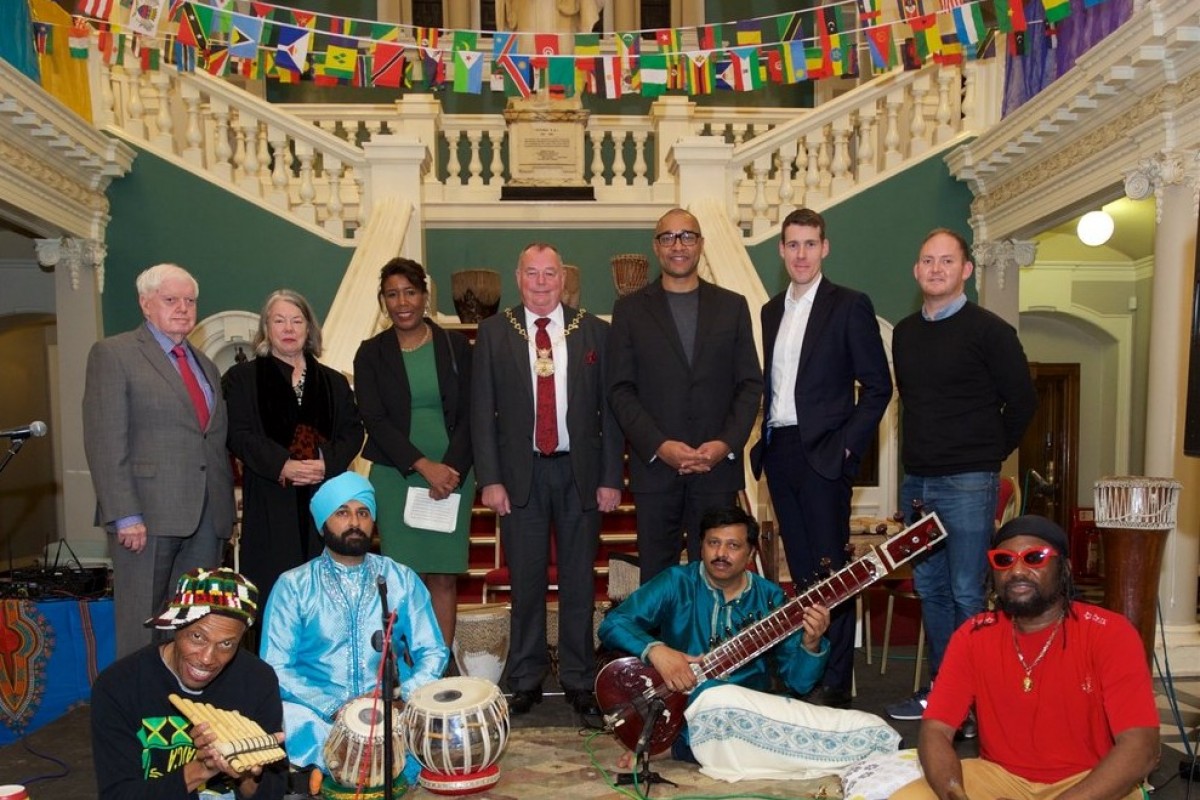 Elliott, a former Charlton Athletic and Chelsea defender who now chairs the FA’s Inclusion Advisory Board and is a CARE Partnership Ambassador, spoke about the importance of celebrating Black History Month and its role in recognising the achievements of the BME community.

“This year marks the 30th anniversary of Black History Month. Every year, it provides us with a great opportunity to recognise, appreciate and celebrate our diverse communities here in Britain.

“For the past 30 years, Black History Month has shone a beacon of light on the facts about Black and Asian history, heritage, legacy and the ongoing struggles for equality and justice.”

“Black History Month is a UK-wide celebration of the history and contribution that BME communities have made. Royal Greenwich is home to a rich and diverse range of communities with long and important histories.

“The CARE Partnership is incredibly proud to support the Royal Borough in promoting equality and inclusion.”