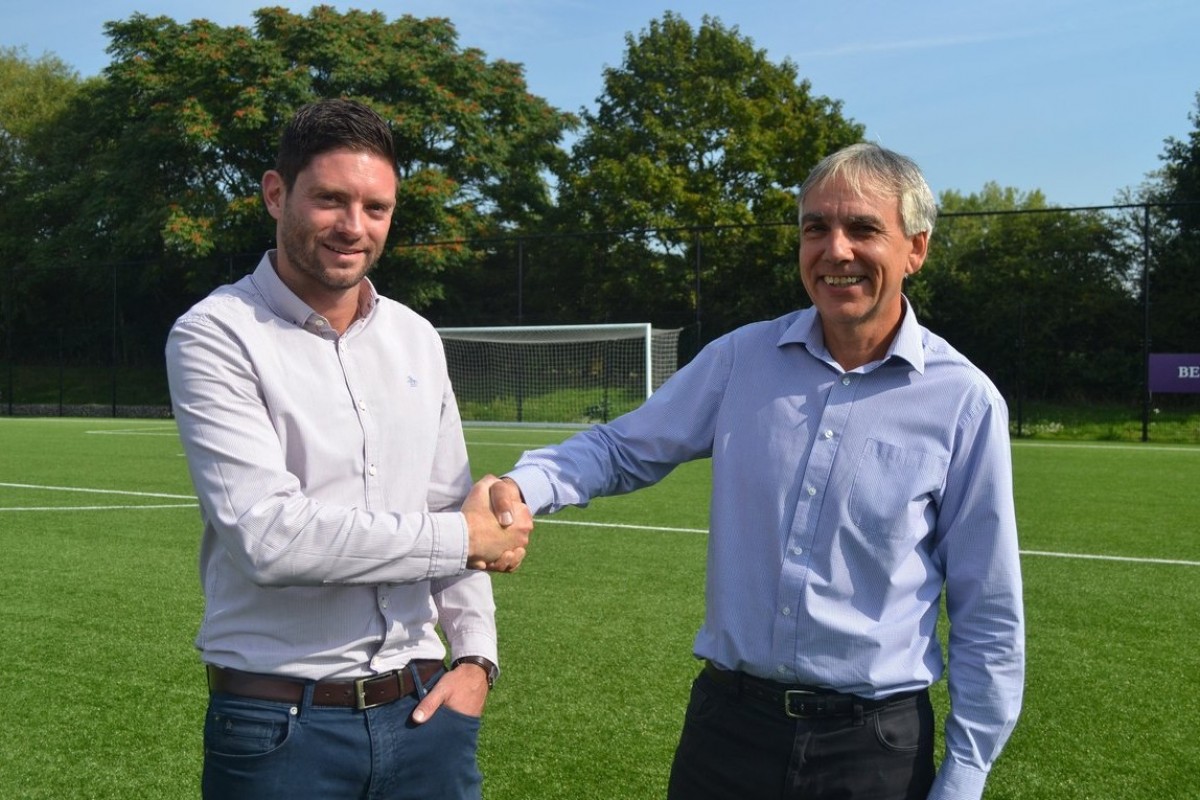 David James has been appointed as Charlton Athletic Community Trust’s (CACT) Director of Education and Sport, a new role, following the upcoming departure of Dr Alan Sanders on Friday 7 September.

Alan will be moving on to the Russell Martin Foundation, where he will be CEO. Previously Albion in the Community’s Joint Managing Director, Alan has spent five years at CACT after joining from Brighton. Last year, he received an Honorary Fellowship from the University of Greenwich’s Faculty of Education and Health.

Currently CACT’s Development Manager, he has played a key role in writing bids and tenders for major contracts with national organisations and local government.

CACT’s Social Action & Enterprise strand will now fall under David’s new remit while the Health Improvement strand will be overseen by Charlie Macdonald.

“On behalf of Trustees we wish Alan the best of luck for the future and thank him for his commitment and dedication over the years. Joining CACT from Brighton, where they were held up for their outstanding education programmes, Alan was able to enhance and grow our reputation in this area as well as many other projects.

“A huge congratulations to David. Trustees and the executive team felt we had the strength in depth internally to recruit a member of staff to this level, and I’m so pleased this has been the case with his appointment. I would personally like to wish Alan and David all the best with their next career steps”.

“It has been a great pleasure to work at CACT over the past five years. During this time I have been part of an organisation that has continued to go from strength to strength and the exciting part of it is that there are so many talented staff here at all levels that CACT will only get stronger.

“Working with the local community has and always will be at the very core of the club’s DNA”.

“It is an honour for me to step up to Director level at CACT, an organisation that has delivered innovative and impactful work at the heart of the community for 26 years.

“CACT’s wide-ranging and far-reaching work across South East London and Kent continues to expand and evolve, and I look forward to playing a part in this.”