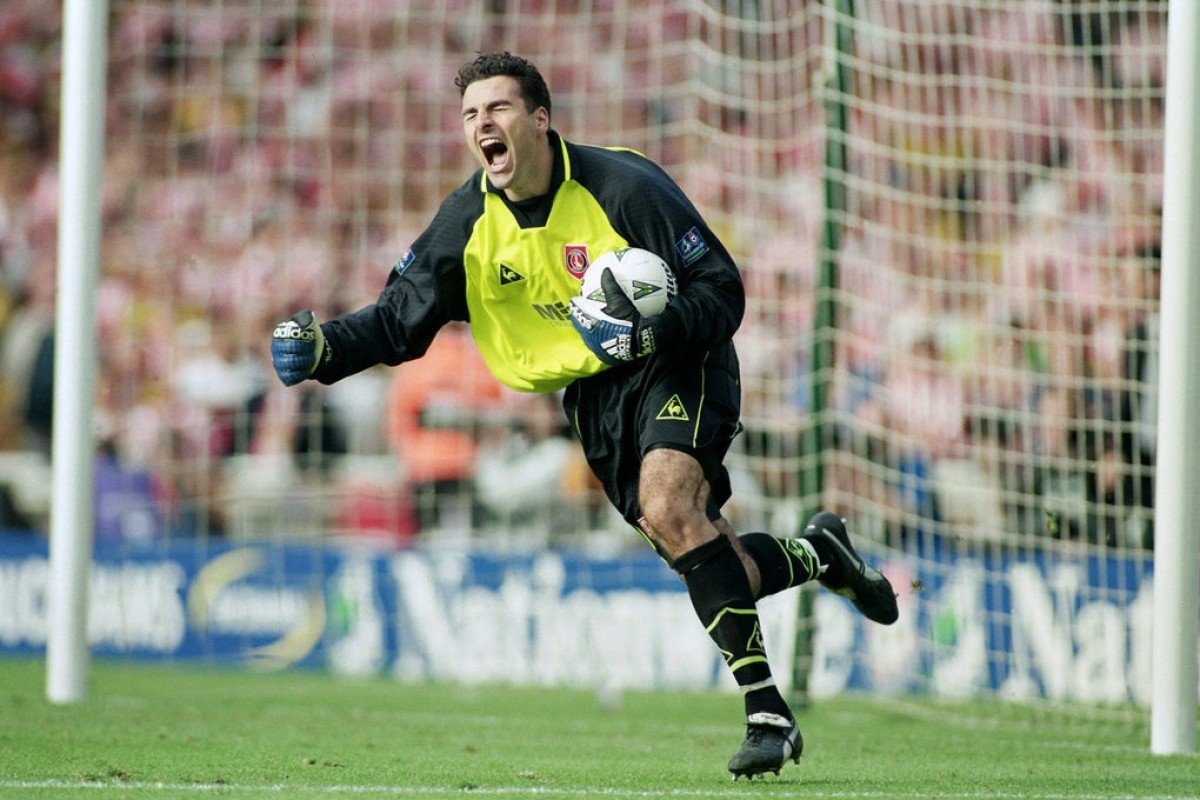 Addicks legend Paul Mortimer and four Charlton Athletic fans will be representing the Addicks tomorrow against Sunderland in a penalty shootout re-match of that 1997/98 Play-Off Final. The shootout will raise money for Charlton Athletic Community Trust (CACT).

The shootout starts at 2.40pm in front of the Covered End and as well as Paul Mortimer, the Addicks will be represented by fans including Tim Ruffle, Clive Richardson, Adam Barton and Mark Shearman.

BETDAQ are principal partner for both clubs and will donate £250 for every spot kick scored to charity.

In December, CACT hosted the 1998 Play-Off Final 20th Anniversary Dinner to raise money for its work at the heart of the commuity.

Money raised at fundraising events makes a real difference to the lives of people that CACT work with across South East London and Kent.