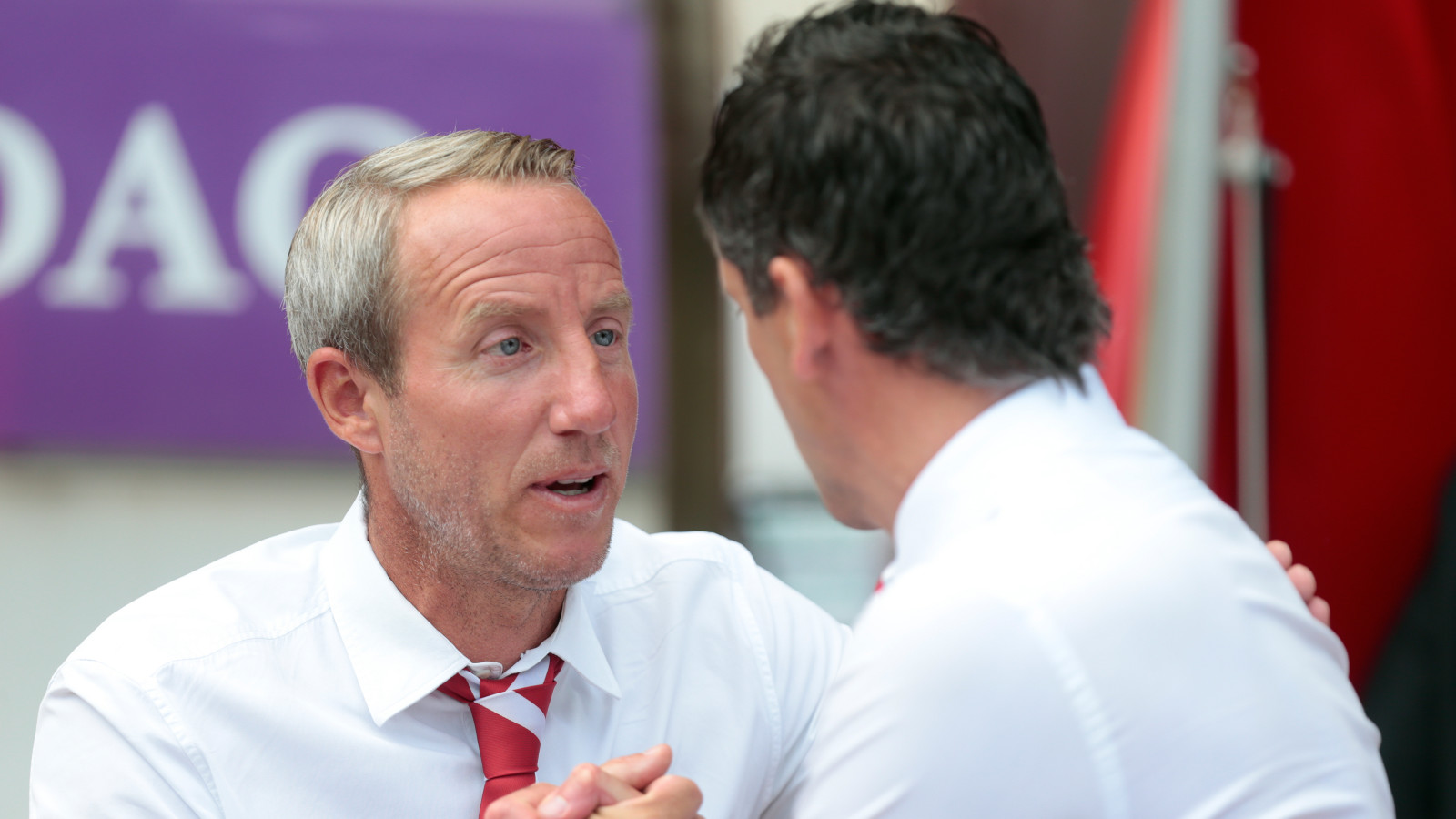 The Addicks have won five home games in a row, the last time Charlton achieved that was in the 2011/12 promotion season.

Bowyer said: “It’s going to be tough but that stat just shows how well we do at home. We’re a very good side at home, we have good support at home. The place is becoming a bit of a fortress. It’s a tough place to come and play with the combination of the fans and the players, it’s good. We definitely look forward to home games.

“Sunderland will be a different test and we’ll respect them like we do every other team. If we do things right and we do what we’re good at then I think we’ve got a very good chance.

The away end on Saturday looks set to be sold out but that doesn’t worry Bowyer. He said: “When you play football that’s what you want, you want a good atmosphere. Players are entertainers, that’s what you are and the bigger the crowd, the more noise, the more they get out of players. Sunderland have 30,000 odd at home and they take a lot away. They’ll bring a good crowd but we have a good crowd as well, so it will be competition on guessing who will be singing the loudest and it will be a competition on the pitch and who wins their individual battles and wins the game at the end.”

Charlton will welcome the return of Chris Solly from suspension but Bowyer revealed his long-term absentees are still a long way off.

Ben Reeves was substituted in Tuesday’s win at home to Walsall and Bowyer said: “I’ll find out more this morning but it’s not looking good for him. We know it’s a hamstring injury but we don’t know the extent and how bad it is. I’ll know more in 10-15 minutes when I go and see the physio department. Hopefully if he’s out it won’t be too long and he won’t be the six weekers we’ve had.

“I think the nearest person we’ve got coming back (of the long-term injuries) is maybe Josh Cullen who might be the end of the month. The rest of them are long term. I think Josh is the closest one apart from George Lapslie, he won’t be ok for Saturday but maybe the game after with his concussion.”

Bowyer’s full press conference on Sunderland and the January transfer window, is available to watch on Valley Pass. Valley Pass costs just £6.50 a month and you can sign-up here.

The Addicks face Sunderland on Saturday at 3pm and you can get your tickets here.