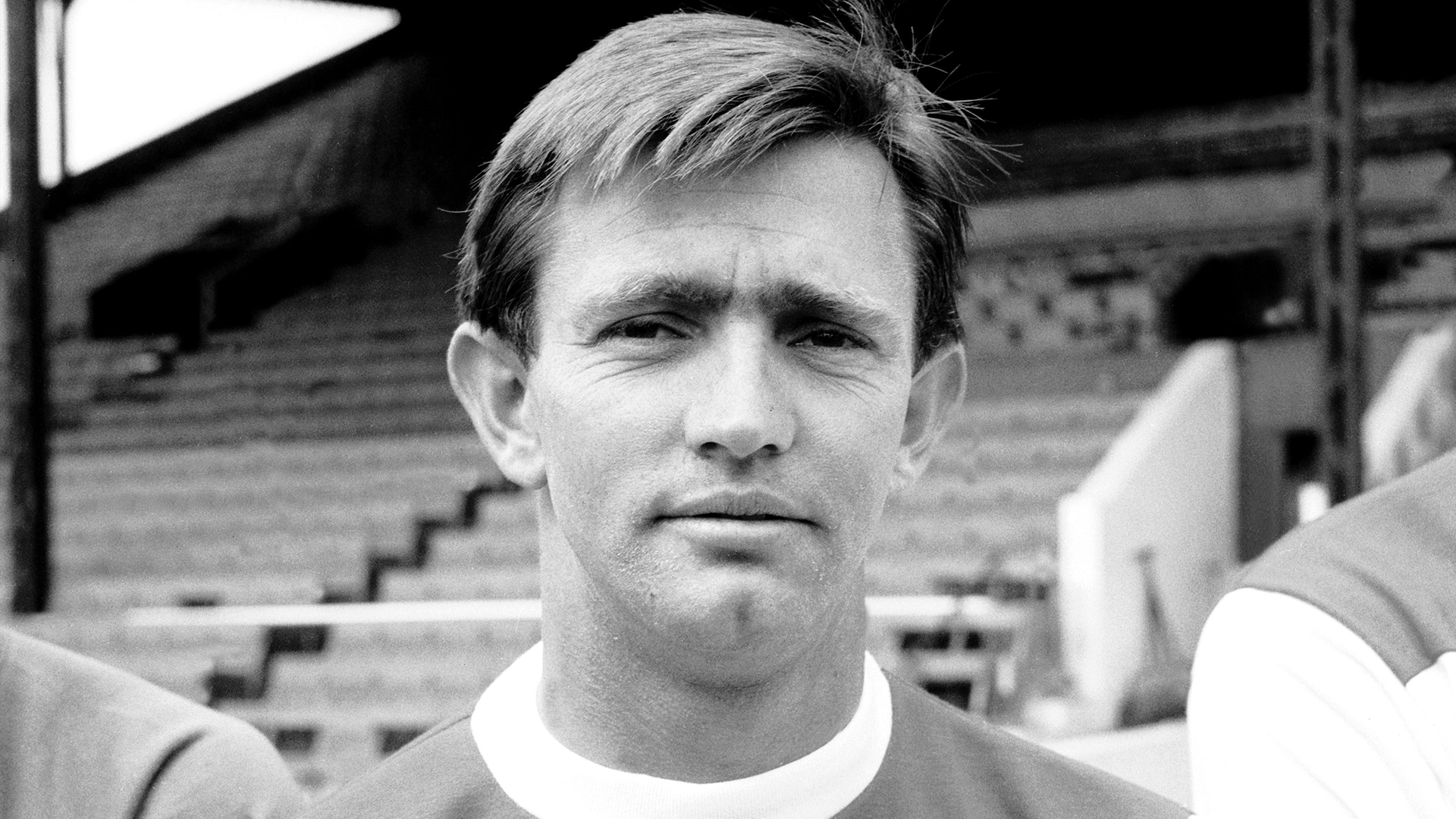 The club are saddened to hear of the passing of former player Brian Tocknell at the age of 85.

Pretoria-born Tocknell represented Charlton between 1960 and 1966 and made a total of 220 appearances for the Addicks, scoring 15 goals.

Club Ambassador and former teammate of Tocknell, Keith Peacock, paid tribute saying: “He was an elegant player at the back but also liked a tackle. He was a lovely, lovely man and part of that South-African contingent that we had at The Valley.

“Tocky was loved by everyone, a brilliant person and character and was so helpful to me. I was just 17, had left school and he took me under his wing. It was ruthless back then for young players in football, but he was very kind to me and helped me a lot.

“On the pitch, he was very good in the air and a good tackler during a time where you could be a little bit tougher in the challenge! If someone fouled one of his teammates, he would be right there sorting them out!

“He was a great influence on me during my early years before he left Charlton and he will be greatly missed.”

Everyone involved with Charlton Athletic wish to extend their condolences to Brian’s family at this time.