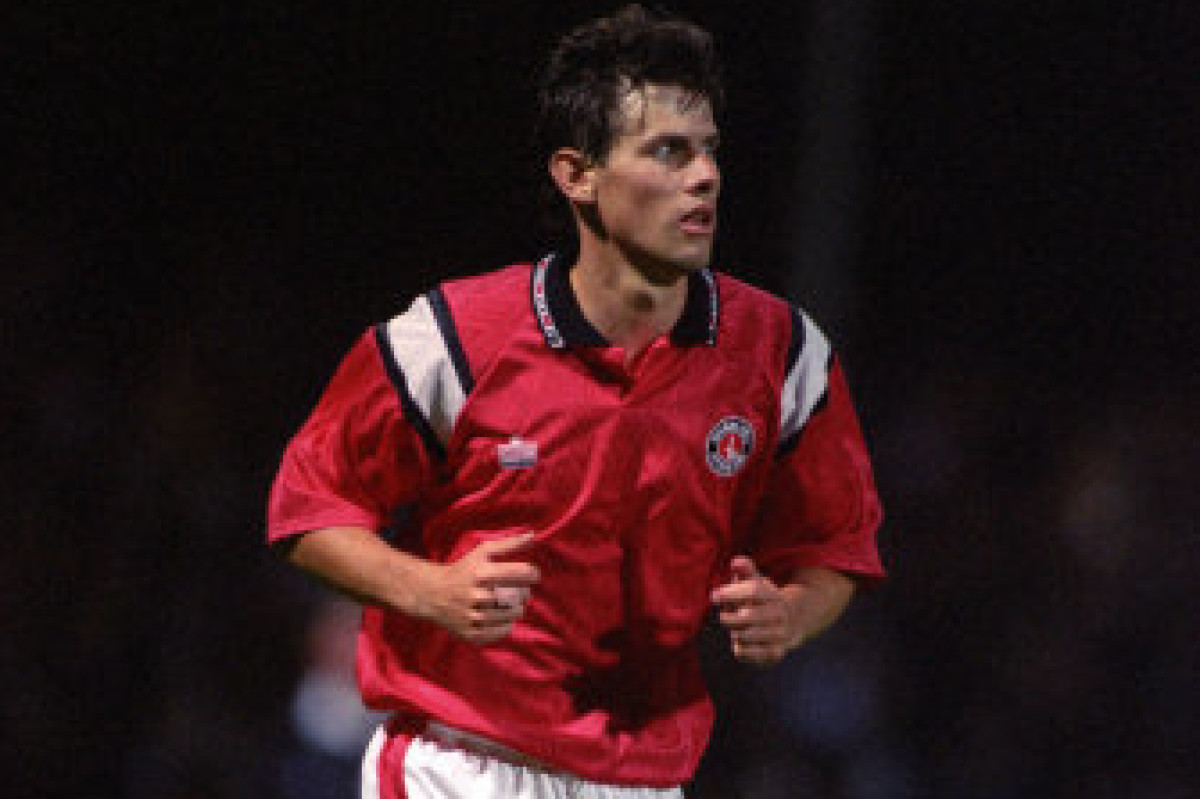 The fundraising walk ahead of Charlton’s game against Luton Town on Saturday 13 April will see supporters take on a new nine-mile route from Sparrows Lane to The Valley in time for kick-off.

Walkers will get tea, coffees and pastries at the start and hot food at the finish.

Robert, who was capped 21 times by England, said:

“I think it’s a great cause and fantastic that football clubs are getting involved with the community in helping to provide opportunities for young people with disabilities.

“When Keith Peacock contacted me to ask if I would be interested in doing the Upbeats Walk I was more than happy to be involved.”

“Sometimes people forget that I started my career at Charlton – being pre-Premier League – and remember me mainly from Newcastle and England. But I had 8 fantastic years playing for the Addicks with some good and bad times and met and played with some wonderful people.”

Robert’s son Elliot plays for the Hatters, and the former Addicks midfielder is delighted that he can do the walk and watch the match afterwards.

“I haven’t been back to the Valley for many years as I’m usually watching my sons play [Elliot’s brother Olly plays for Hearts] so it will be great to see and catch up with friends and supporters both on the walk and at the ground”, he adds.

All proceeds from the walk will go straight back into the programme.

Simon Webster and Bob Bolder have also confirmed that they'll be doing the Upbeats Walk this year.