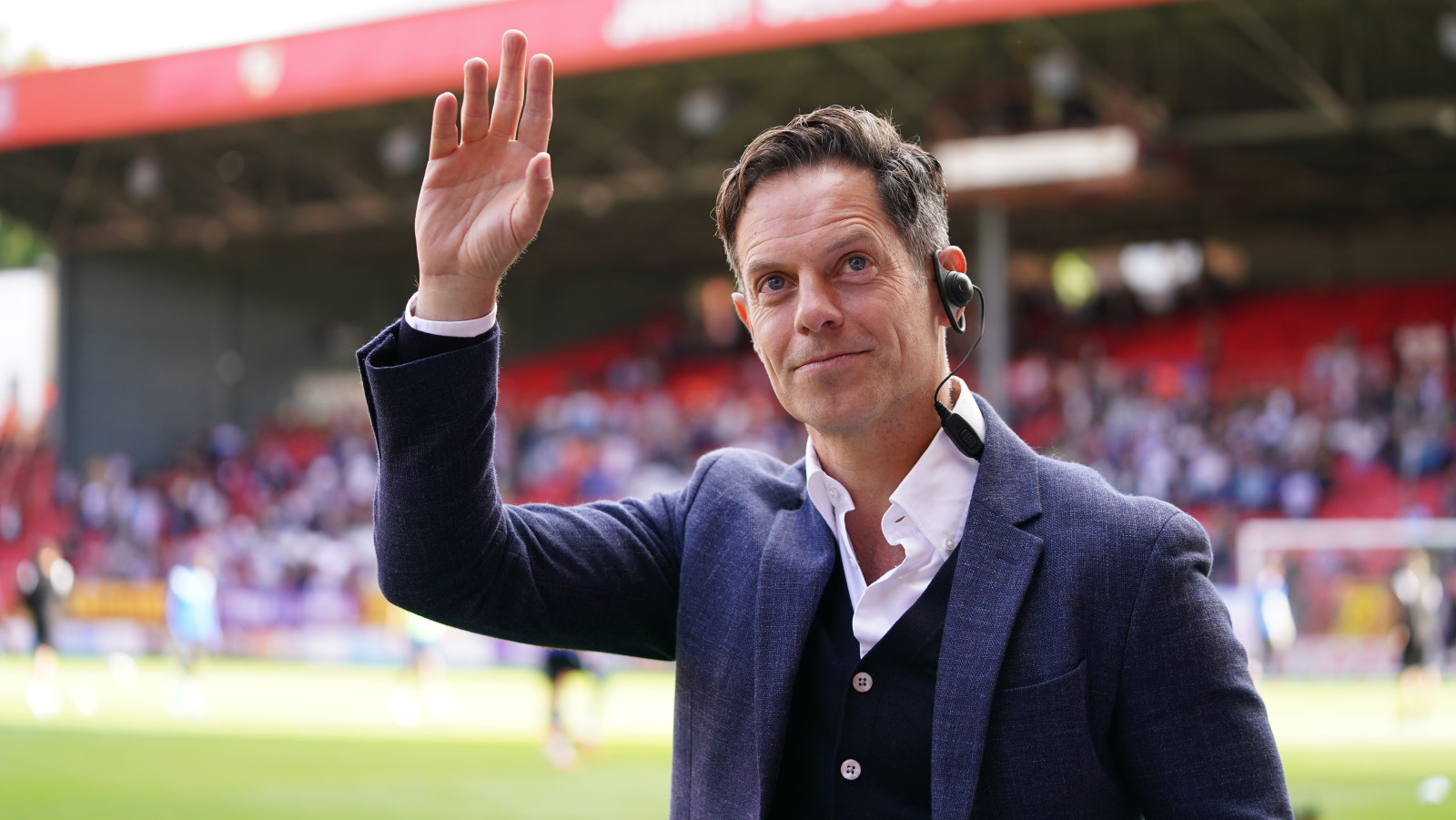 Scott Minto will be the matchday host when the club celebrates the 30th anniversary of its return to The Valley on Friday, December 2nd against Cheltenham Town.

Minto himself played in the club’s first game back at The Valley in 1992 and will be joined by teammates from that day who will lead the two teams out on to the pitch.

The pre-match activity will see a variety of interviews with some of the players who wore the Charlton shirt on December 5th, 1992, as well as some of the greats that have been involved at the club over the last 30 years.

The award-winning Charlton Athletic Community Trust (CACT), which celebrates 30 years of community delivery, will be donated a percentage of proceeds from this game.

With more legends set to be announced, the below are already confirmed to be attending the game: