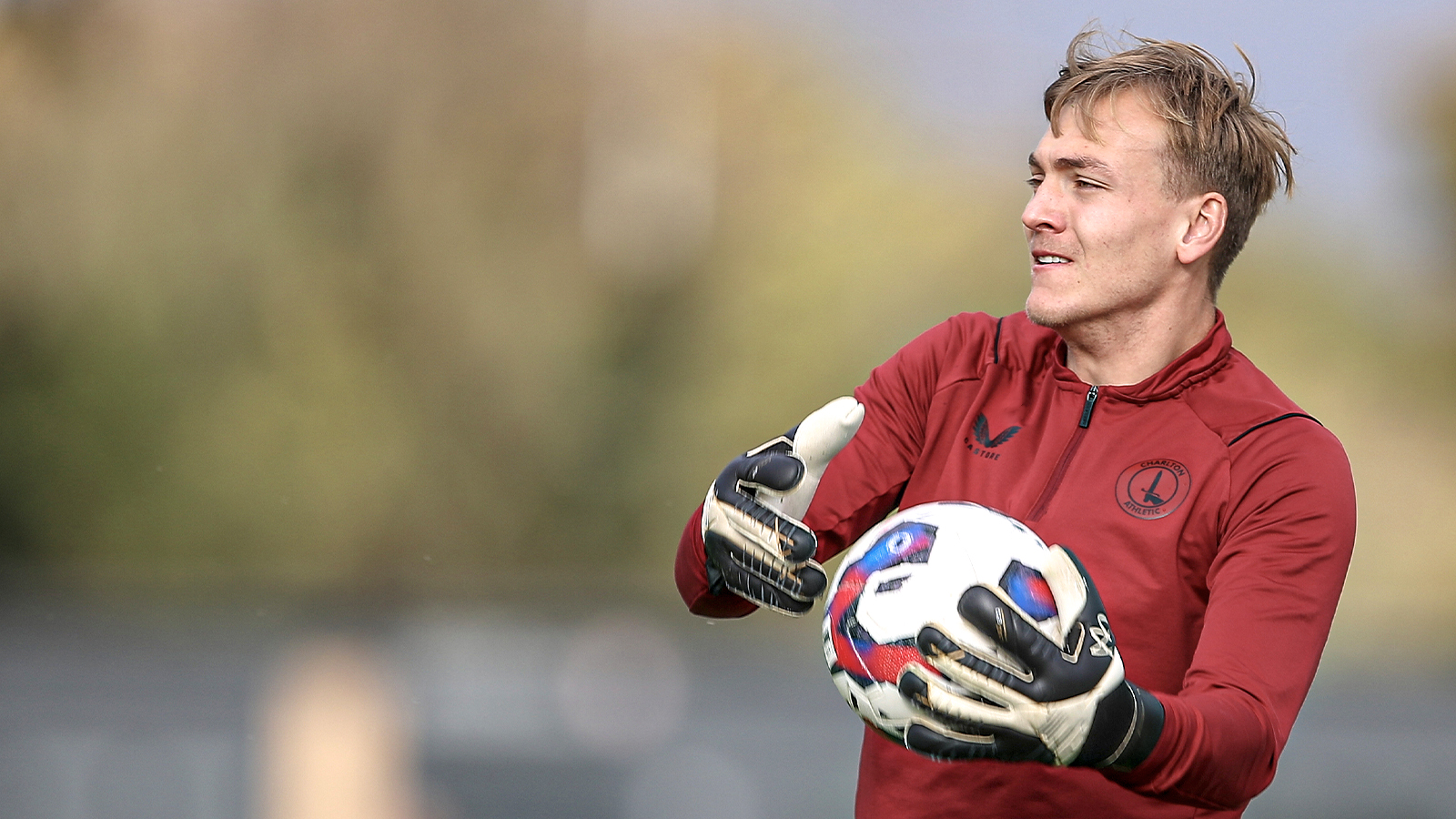 Ashley Maynard-Brewer and Nathan Harness have been recalled from their loan spells with Gillingham and Bromley.

Maynard-Brewer joined the League Two side in June but suffered a dislocated shoulder during their pre-season friendly against Dover Athletic just weeks later.

The academy graduate, who returned to Charlton for his rehabilitation period and recently featured for Hamza Serrar's U21s against Bristol City, will wear the number 31 shirt this season.