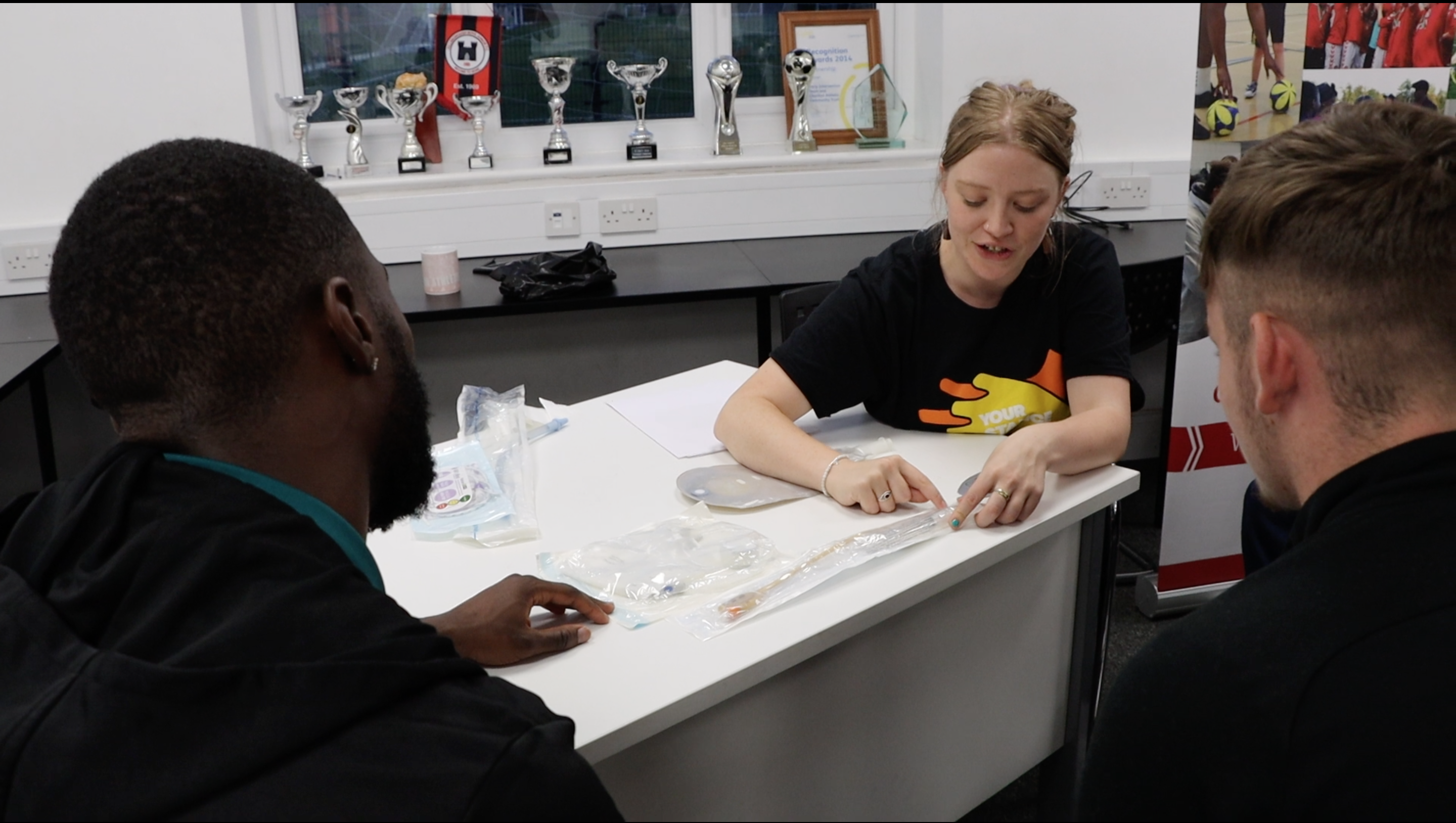 These include EFL Player in the Community award winner Ryan Inniss, who attended eight Premier League Kicks sessions across 2 months to build relationships with CACT participants. Ryan, who also interviewed an Early Intervention in Psychosis client for World Mental Health Day, will remain as Mental Health and Wellbeing Ambassador this season.

Last season saw an incredible 189 player appearances in the community which covered everything from meeting young people on holiday football courses to engaging in workshops around the dangers of county line drug operations. This season’s aim is to achieve 200 player appearances in total from men’s, women’s and Academy players across all seven strands of CACT’s work.

George Dobson will become Charlton’s first ever Environment Ambassador. George has previously engaged in CACT’s holiday football courses over the summer, and he also auctioned off his match-worn signed shirt in aid of the Charlton Upbeats.

Corey Blackett-Taylor will be taking on the role of Social Inclusion Ambassador this season after recently engaging in an emergency trauma workshop with CACT participants delivered by London-based charity Your Stance as part of CACT’s Street Violence Ruins Lives work.

Sam Lavelle will take over the role of Education Ambassador and Mandela Egbo will become Disability Ambassador.

Women’s team players Sian Rogers and Melissa Johnson also took part in the Your Stance workshop, while Ella Rutherford became the latest to visit CACT’s holiday football courses in August. CACT will work with the women’s team to continue the increase in player appearances since it turned professional last year.

“Following a fantastic season of player engagement in CACT’s community work last year, which included deserved recognition for Ryan through his EFL-wide award, I am delighted to see so many players taking an interest in our work once again.

“We hope to continue engaging men’s team, women’s team and Academy players throughout the season.”