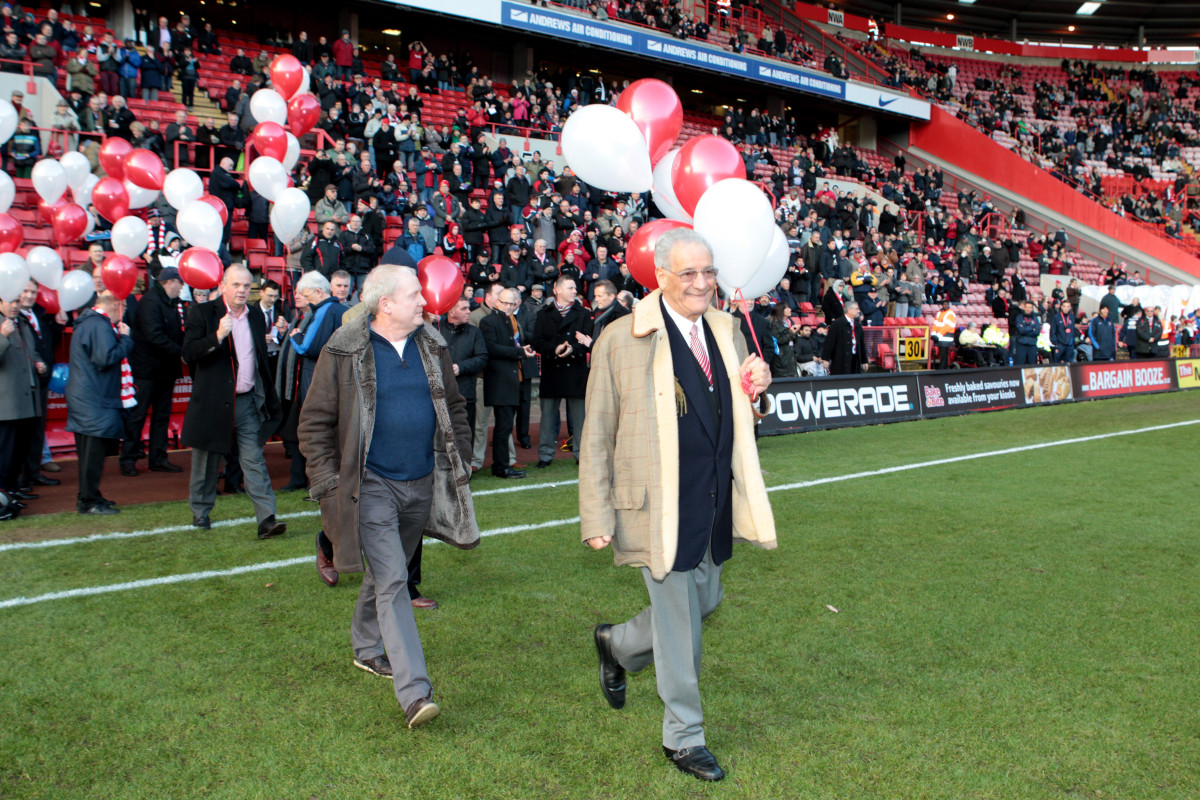 Everyone at Charlton Athletic Community Trust (CACT) was deeply saddened to learn of the passing of Sir Maurice Hatter, CACT’s President, at the age of 90.

Sir Maurice was the Chairman and owner of IMO Precision Controls Ltd. He founded the Hatter Institute for Cardiovascular Studies at University College Hospital London and in 1999, he received a knighthood in recognition of his public services to the community.

Sir Maurice was President Emeritus of World ORT, the largest non-governmental training organisation in the world, and he was passionate about education, which he called ‘…the best investment ever’. He donated generously to many different charitable causes globally and headed up the Sir Maurice Hatter Foundation.

A long-standing supporter of Charlton Athletic; in July 2000, Sir Maurice demonstrated his passion for and his commitment to the Club by becoming Honorary Life President. Through the Sir Maurice Hatter Foundation, he made regular, significant donations to CACT to support its work over the years and his role in helping lay the foundations for the range of services that CACT provides today is impossible to overstate. In December 2010, Sir Maurice accepted an invitation to become CACT’s President in recognition of his continued support.

“Sir Maurice provided the initial funding to establish CACT and made generous annual donations in years to follow which undoubtedly allowed the charity to be the success it is today. Sir Maurice and Lady Irene attended many of our charity events over the years and saw first-hand the impact of our work. We will be forever grateful for what he did, and the Charlton family have lost a good friend.”

"Not only was Sir Maurice generous with his donations to many charitable causes but he was equally generous with his time and advice. He spent many an hour talking to me about the vagaries of business and life and how to overcome problems. He always spoke with humour and charm and always with a twinkle in his eye that said, I’m helping and educating you.

“He was comfortable in the company of Prime Ministers, politicians and ambassadors but he felt most comfortable being surrounded by those he helped and those less fortunate. I, for one, will miss his company and humour.”