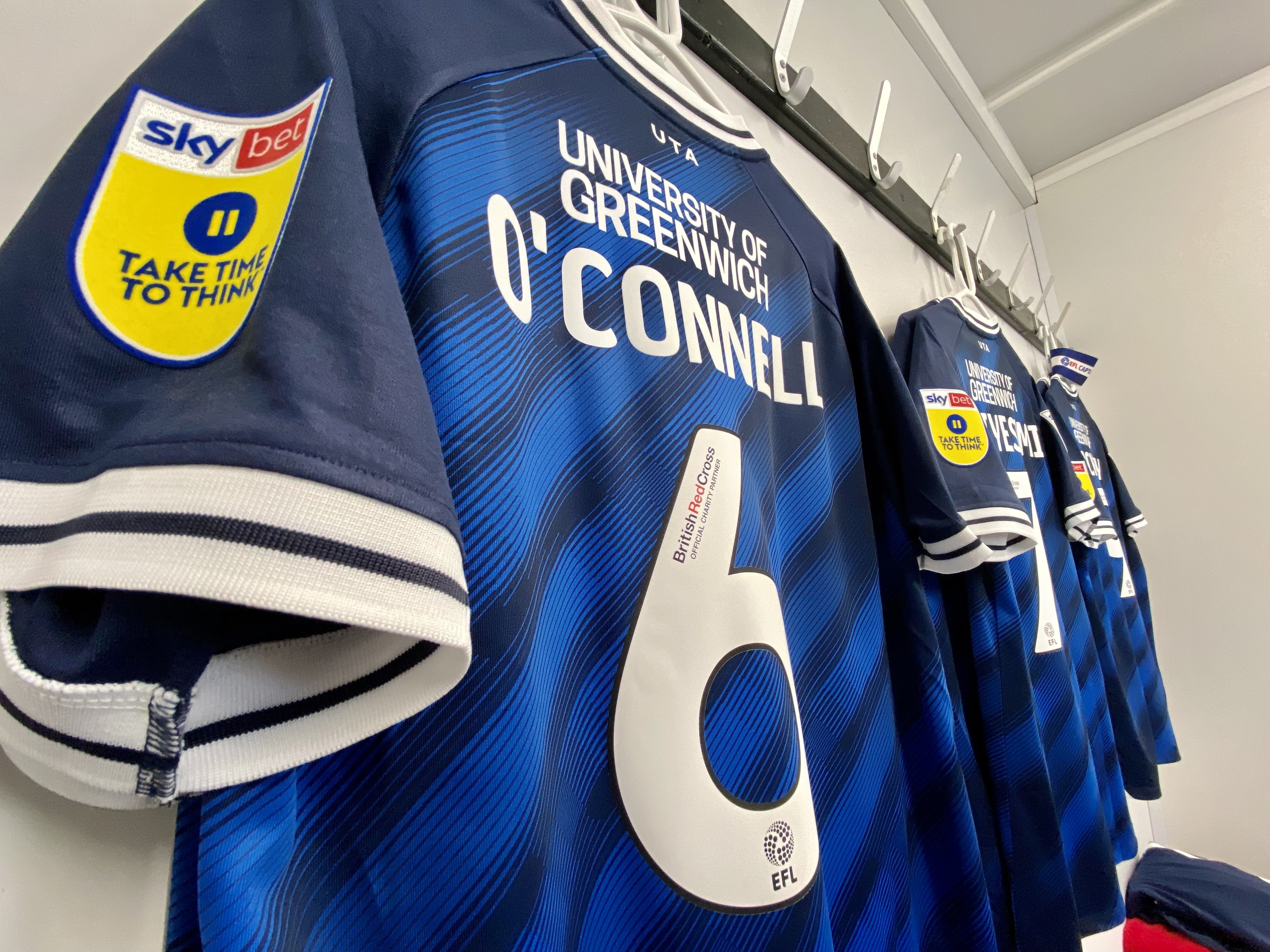 Fellow summer signings Conor McGrandles and Jack Payne are named on the Addicks' substitutes bench alongside academy graduate Miles Leaburn, who features in a senior matchday 18 for the first time.

Ahead of them, Diallang Jaiyesimi and Corey Blackett-Taylor will operate either side of captain Jayden Stockley.

McGrandles, Payne and Leaburn are joined on the bench by Craig MacGillivray, Sam Lavelle, Alex Gilbey and Charlie Kirk.