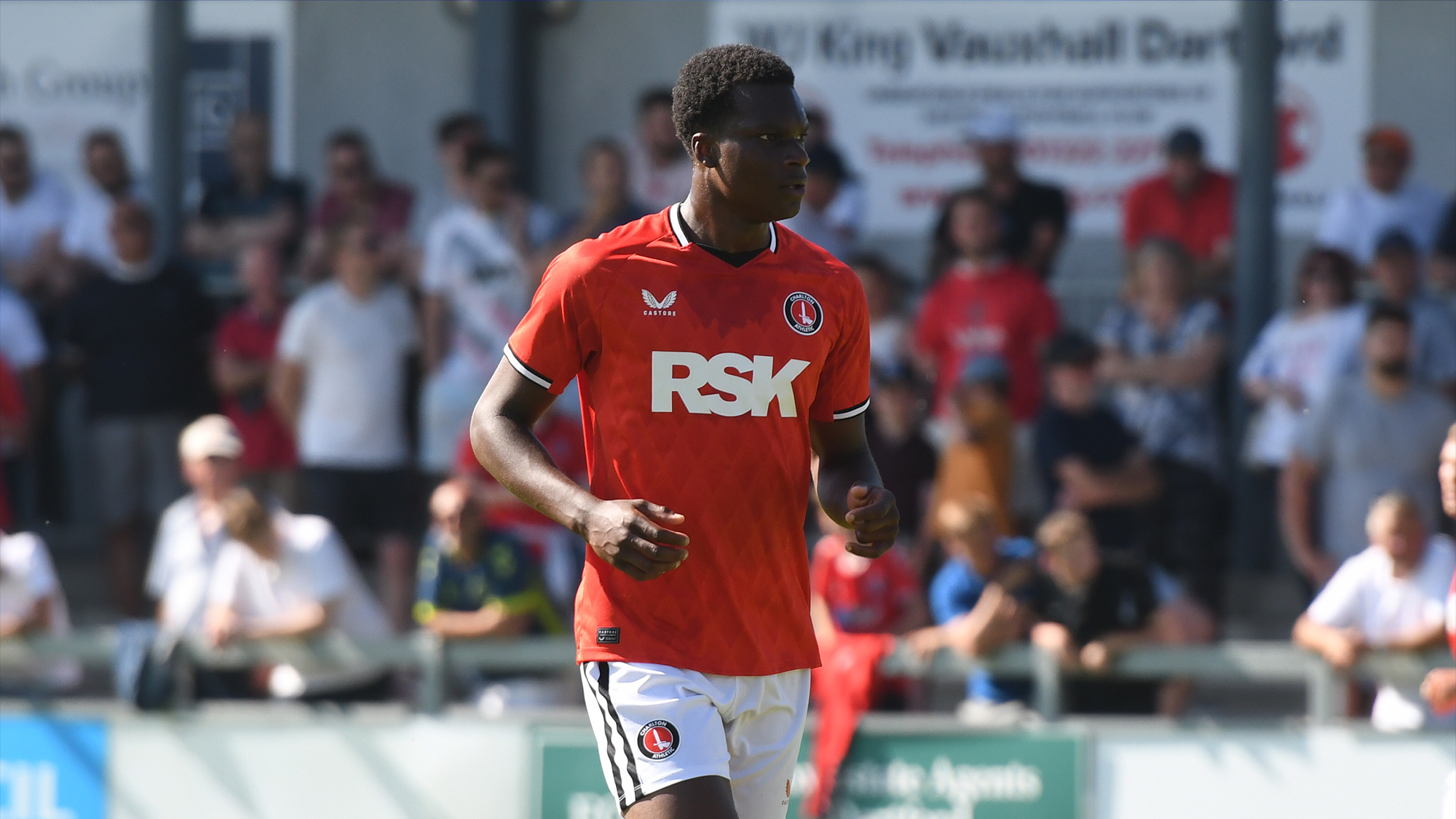 The 18-year-old is coming off an outstanding season that saw him earn his men’s first-team debut, sign a professional contract with the Addicks and collect the LFE League One Apprentice of the Year accolade at the EFL awards.

The centre-back made 11 appearances for the Addicks during the 2021/22 season - including three games in the club's League One campaign. Charlton have the option to recall Elerewe at any point during the loan after the first 28 days.