The Greenwich Invitational to return for its 10th Year 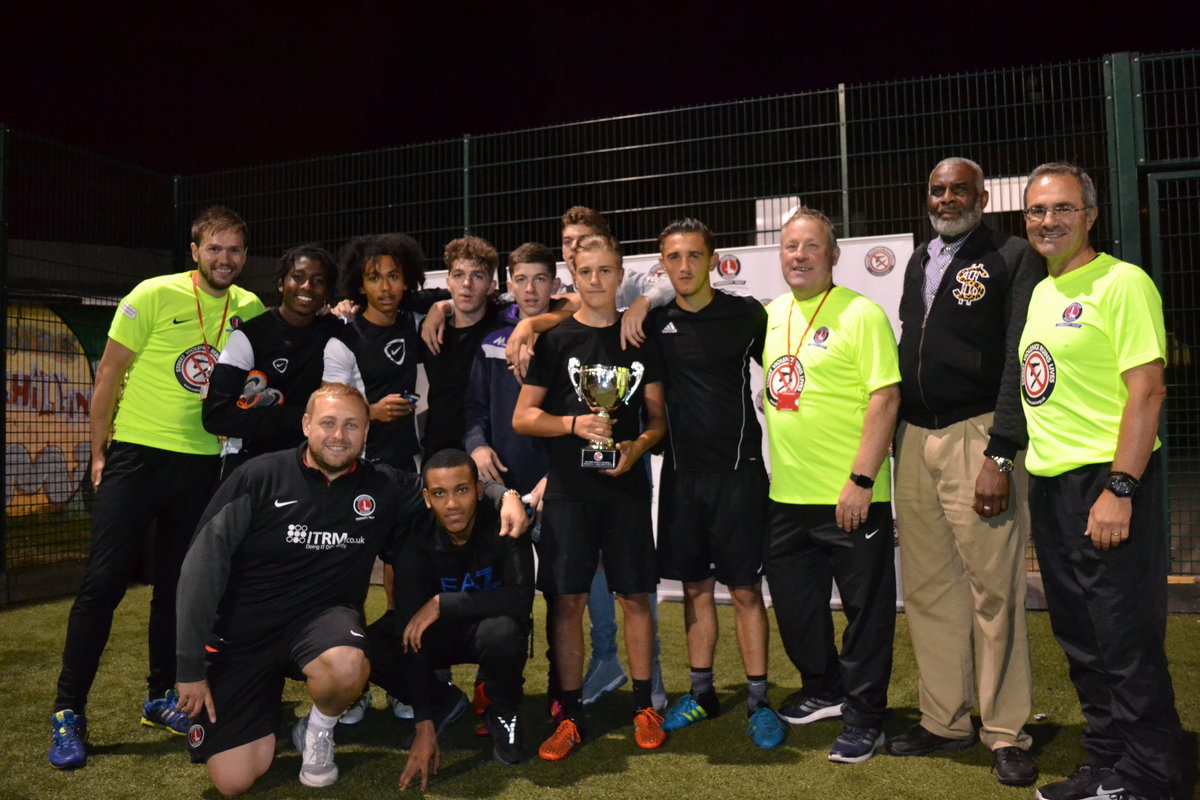 The Greenwich Invitational is back celebrating its 10th year. The free annual football tournament brings together hundreds of young people every year in the Royal Borough of Greenwich. It  returns in August, run by Young Greenwich, the name for the youth services in the borough delivered by Charlton Athletic Community Trust (CACT).

The prize for the overall winners is either £250 worth of Bluewater vouchers or a PS4 each. In addition there will be £20 JD Sports vouchers available for each venue winner.

These prizes drew over sixty 6 a side teams last year, when the title was won by the 'Prize Hunters' for the second year running. Last year's tournament was sponsored by the Royal Borough of Greenwich, Canary Wharf Construction as well as MOPAC, a government based initiative raising awareness around knife crime.

The finals will be held on the brand new astro turf at Charlton Athletic’s Training Ground in New Eltham.

The Greenwich Invitational is open to boys aged 13-19 and girls aged 10-19 who live or study in Royal Greenwich. It is free to enter. The girls only tournament will occur alongside the boys on Wednesdays at Samuel Montagu Youth Club.

Click here to find out more about Young Greenwich, the youth service in Royal Greenwich run by CACT >>>