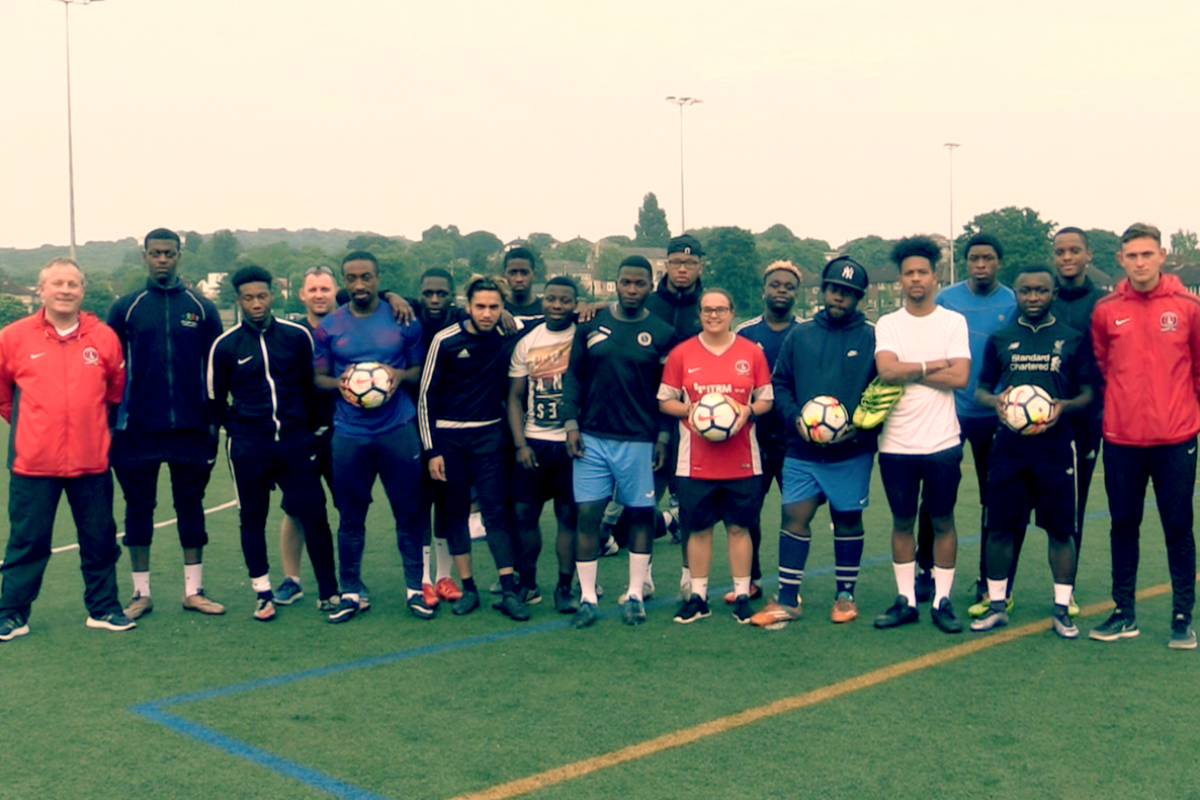 Charlton Athletic Community Trust (CACT) Kicks participants were some of the first in the country to use the Nike Ordem V Premier League match ball, the new football for the upcoming 2017-18 season.

Premier League Kicks (PL Kicks), which celebrated its 10th anniversary last year, targets young people who have been hard to reach. CACT’s free Kicks sessions are geared towards those aged 12-19 living in communities whose residents are more vulnerable to crime, whether as victims or potential offenders.

They encourage sport and other healthy activities, and also help users into employment and education. The initiative has repeatedly led to significant reductions in crime and anti-social behaviour.

Each of the 68 clubs involved in PL Kicks received 10 footballs. The 2017-18 balls have enhanced grip and feel and utilise new technologies which help players catch sight of them early.

CACT runs its version the scheme, which is funded by the Premier League, in two venues, in Kidbrooke and Thamesmead.

You can find out more about the scheme and see what happened when participants got their hands on the new ball below.