The power of music in mentoring 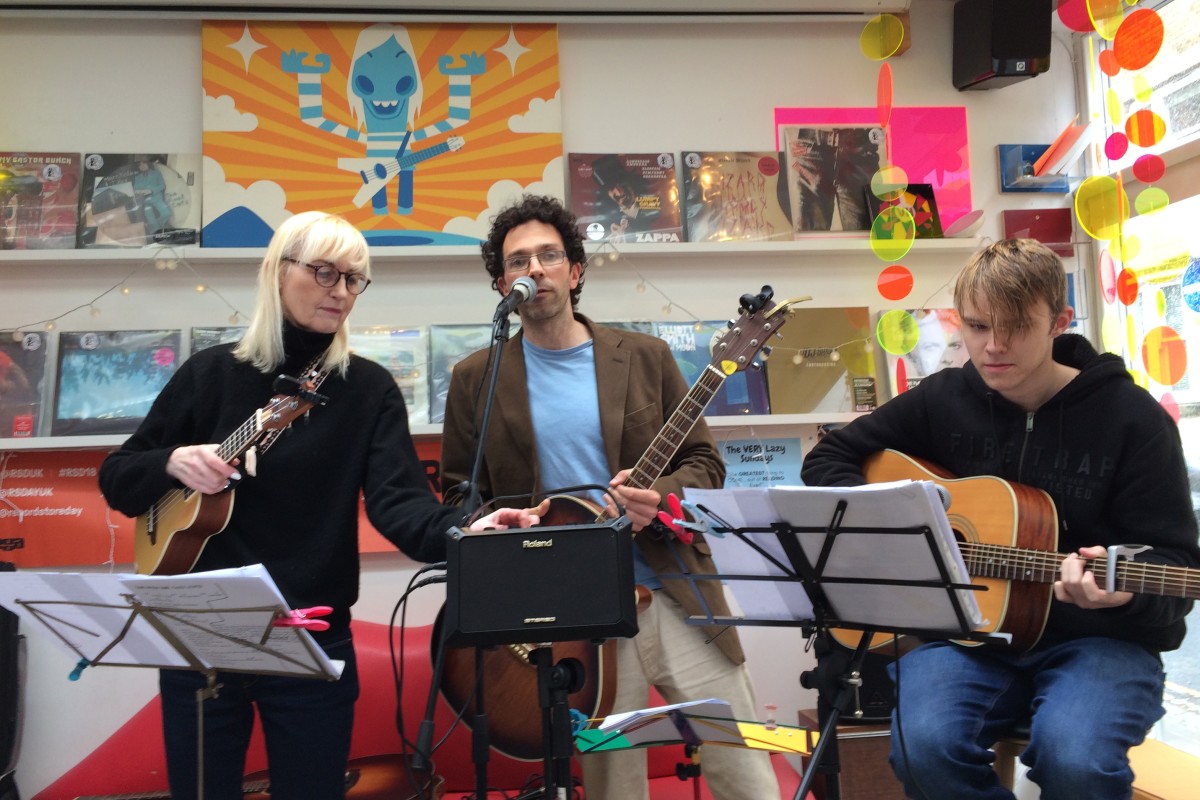 Charlton Athletic Community Trust’s (CACT) acclaimed Thanet mentoring programme has enabled a talented young musician to improve his confidence and to create his own music.

As part of the programme, CACT mentors have been working with this young man (who wishes to remain anonymous), since October 2017, having been referred to us via his local school.

The programme in East Kent tries various different ways to help and to engage young people. In this case and to assist the young man to develop his passion for music, CACT mentor Becky Wing obtained grant funding for the budding guitarist. Becky secured £200 from CACT's hardship grant fund to buy a guitar for the teenager, and £500 from the Colyer-Fergusson Charitable Trust hardship grant to pay for guitar lessons.

John Lake, CACT’s Thanet Mentoring Officer, who accompanied him to the lessons and secured a space for him to perform in a local café as well has helping him to prepare for his GCSEs said:

“It was a real pleasure to receive an email from the young man last week to say he had produced his first mini-album. It was recorded entirely on his own using his home equipment.”

John's young protégé said: ''To say the guitar lessons helped me get this done is an understatement. So thank you for helping organise all of that.”

Clearly the young maestro has a bright future in the music industry ahead of him as, after hearing this album, the team at the Music Hub, a recording studio in Ramsgate, have offered the young man some sessions working with their songwriter.

Click here to listen to the young person’s album on Spotify.

The album includes three songs with

"Explicit Lyrics'' and discretion is advised for younger listeners