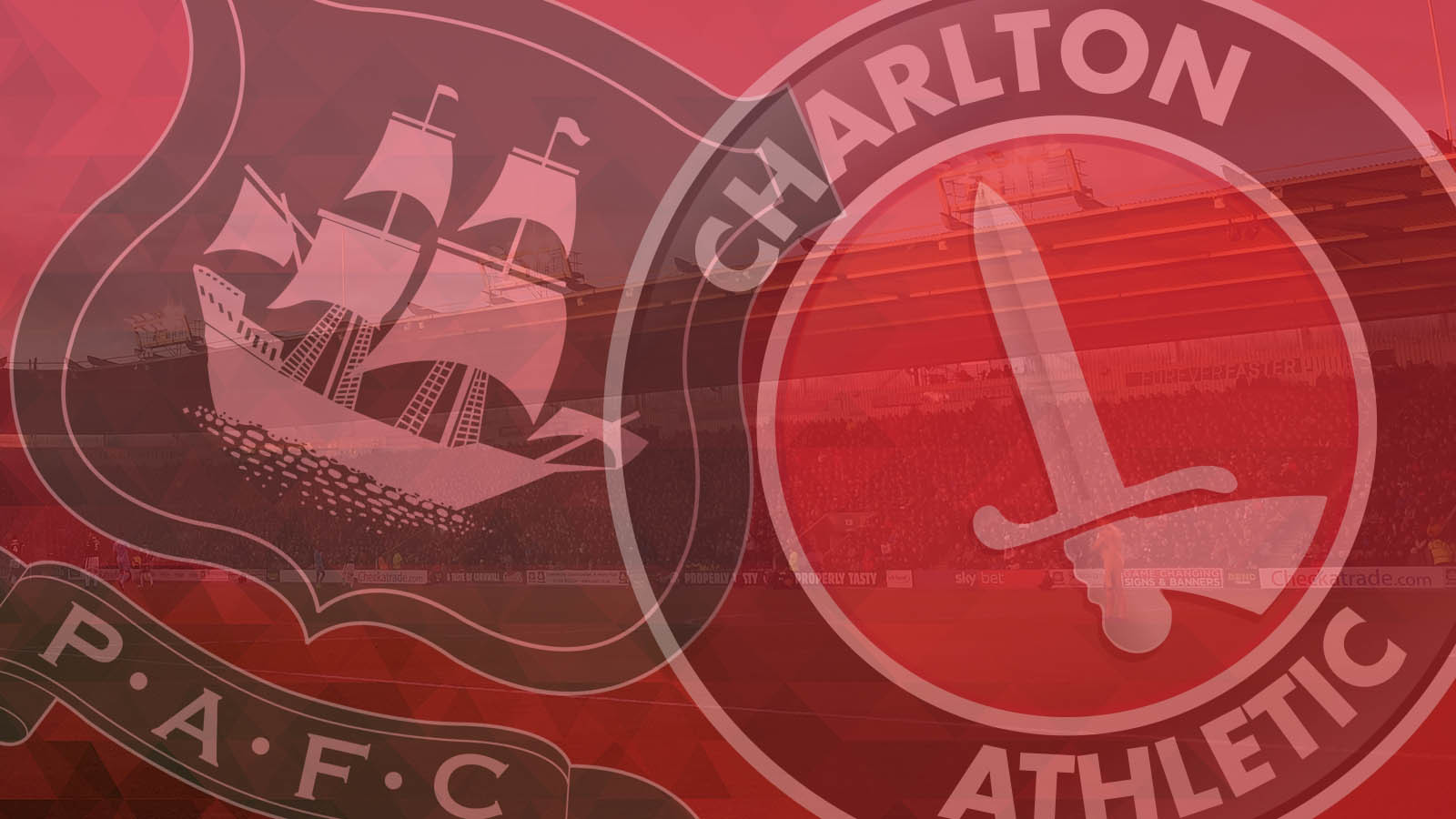 Lee Bowyer’s Charlton will make their third longest journey of the season on Saturday afternoon when they head west to take on Plymouth Argyle (3pm).

The Addicks – who will again be supported by a sizeable away following – have won four of their last five games in Sky Bet League One and a victory would edge them closer to a top-six finish.

While reaching the play-offs for a second successive season would represent another decent season for Bowyer’s boys (though, of course, they would want to go on and win them this time), they may still have eyes on pinching an automatic promotion spot.

Barnsley sit second currently and an Addicks victory at Home Park could move them closer to the Tykes. In Plymouth, Charlton will come up against a side who are in good form at home.

The Pilgrims have won five of their last eight games on their own patch, drawing the other three.

Lee Bowyer is close to having a clean bill of health to select from. Jake Forster-Caskey is back training, having concluded the treatment for his ACL injury, but will not be involved just yet. Lewis Page is also back in training.

For Plymouth, Conor Grant remains sidelined with a thigh injury and full-back Joe Riley is out with an elbow injury. Jamie Ness could return after suffering a cut above his eye and midfielder Antoni Sarcevic is also expected to be fit.

Charlton Manager Lee Bowyer: “All I’ve done since the start of the week is focus on Saturday’s game. That’s my job, that’s what I’m paid to do. Nothing has changed in my eyes. I’ve been at home watching Plymouth, I watched three games of theirs, my job is to win games and nothing has changed there.”

Charlton and Plymouth have met 68 times in the past, with the Addicks holding the edge over the Pilgrims historically. The south-east Londoners have won 28 of the previous meetings, while there have also been 14 draws and 26 wins for the Devon club.

One of the last times we met was in March 2018, which was also Lee Bowyer’s first match in caretaker charge of Charlton. Lewis Page netted a stunning goal to set the Addicks on their way to a 2-0 victory in SE7.

So far this season, he has overseen 39 matches where he has brandished 125 yellow cards and 12 reds.

Breakspear last officiated a Charlton game in December 2018 - the Addicks’ 2-0 victory over Gillingham at The Valley.

He will be supported by assistant referees Samuel Ogles and Marc Wilson and fourth official Simon Shaw.

Saturday’s game is an all-ticket match, meaning that seats will not be on sale to Charlton supporters on the day of the game. Over 800 Addicks had purchased tickets for the match by the time they went off sale from The Valley on Friday.