The Vitality Big Half - Raising Funds for CACT 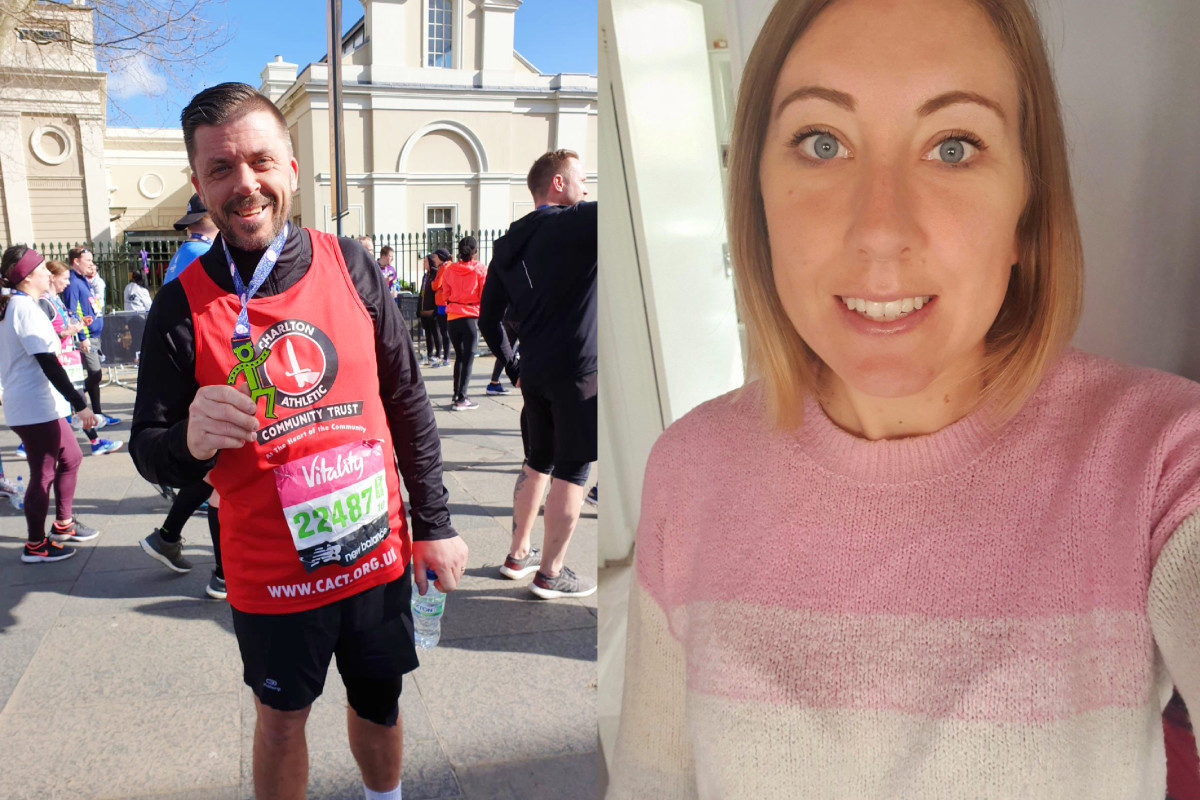 Starting by Tower Bridge and finishing at the Cutty Sark in Greenwich; the ‘Vitality Big Half’ brings Londoners of all backgrounds and abilities together in a celebration of the city’s diversity. Alongside some of the world’s best athletes – in the men’s, women’s and wheelchair elite fields – thousands of mass participation runners will also be taking on the same course.

Amy, who lives in Kidbrooke with her husband and children, is a keen runner and has taken on a few 10k runs previously, but admits this Sunday’s ‘Big Half’ is her biggest challenge yet; ‘’when I heard CACT were looking for runners, I thought that, after the tough year we’ve all had, it would be great to challenge myself both physically and mentally while raising money at the same time for a great cause”.

Living in the local area and being Charlton season ticket holders, Amy and her family have become very aware of CACT’s important work in the community; “I’m a big community girl, I grew up here, the kids go to school here and I will be studying here as well. I have often seen them [CACT] giving out COVID tests and doing kids clubs. I think they [CACT] do so much in the community, and I would just like to be a part of that.”

Click here to support Amy in The Vitality Big Half and help raise money for CACT.

Matt Phillips has worked for Charlton Athletic Community Trust for 11 years, starting as a casual coach and now as a full-time member of staff in CACT’s award-winning health team, working particularly with special populations and older people.

Sunday’s event is not Matt’s first ‘Big Half’ run, as he took on the challenge last year, but this time he is determined to beat his previous time of 2 hours and 24 minutes!

Explaining the importance of the work undertaken by CACT’s health team, Matt said, “if our work helps to keep a young person off the street and safe and not going down that wrong path by keeping them socially connected; or if we can help an older person who might be lonely indoors and enable for them to attend our ‘Extra Time hub’ on a Wednesday and to meet new people – that’s why my colleagues and I do what we do.”

Click here to support Matt on his run and donate to CACT.

Jade Hannan created the Charlton Ladies Facebook group which has helped to keep fans in touch with each other and create a support network for people of all ages. Jade has also used her platform through the Facebook group to raise awareness for the charity with fellow Charlton fans. Whilst Jade doesn’t consider herself to be a proactive runner, she has committed to running her first half marathon because she is passionate about the broad range of work CACT do.

Click here to help Jade achieve her fundraising target for the race this Sunday.

Everyone at Charlton Athletic Community Trust would like to wish our runners the very best of luck on Sunday and to say a huge ‘thank you’ to them for their fundraising efforts.