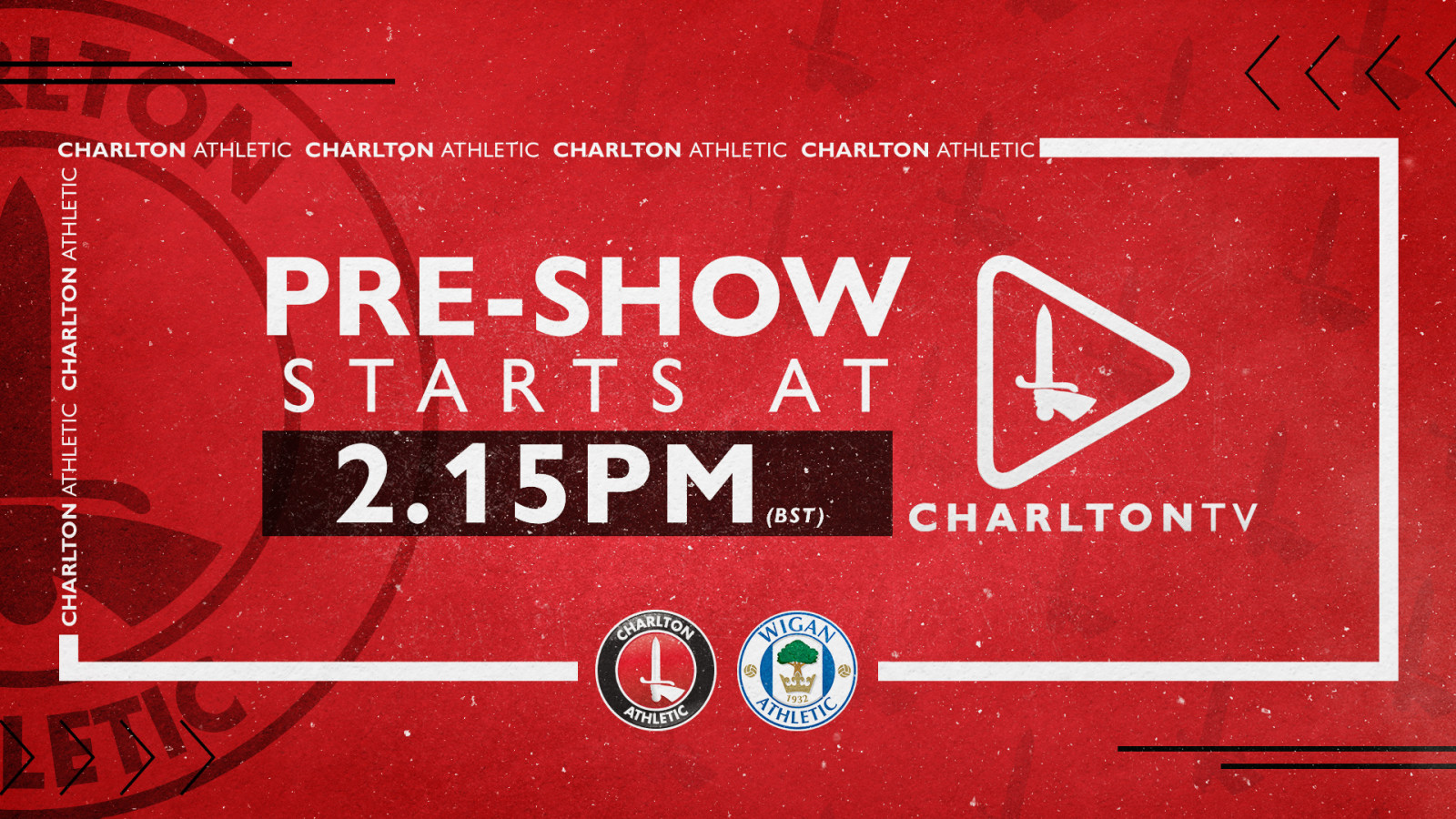 Fans who can’t make it to The Valley on Saturday can watch all of the build-up to the Addicks' game against Wigan Athletic live on the club’s YouTube channel.

However, as CharltonTV’s live productions proved so popular last season, the club remain committed to making the pre-game content accessible for all fans.

Therefore, the build-up to all games will be available for fans to watch for free on YouTube throughout the 2021/22 season.

Saturday's pre-game programme - which will see Mark Bowen and Alan Curbishley join Scott Minto in the CharltonTV studio, presented by DNEL Ltd - starts at 2.15pm and fans based in the UK and Ireland can watch on YouTube up until five minutes before kick-off.

The club are not permitted to show Saturday’s build-up to fans in the UK & Ireland on www.cafc.co.uk or the CharltonTV app as, due to EFL broadcast rules, CharltonTV must be set up to only allow overseas fans to access.

Fans in the UK & Ireland who want to watch Saturday’s build up must use the club’s YouTube channel.

*The UK is classed as England, Scotland, Wales, Northern Ireland, Guernesy, Jersey and the Isle of Man.