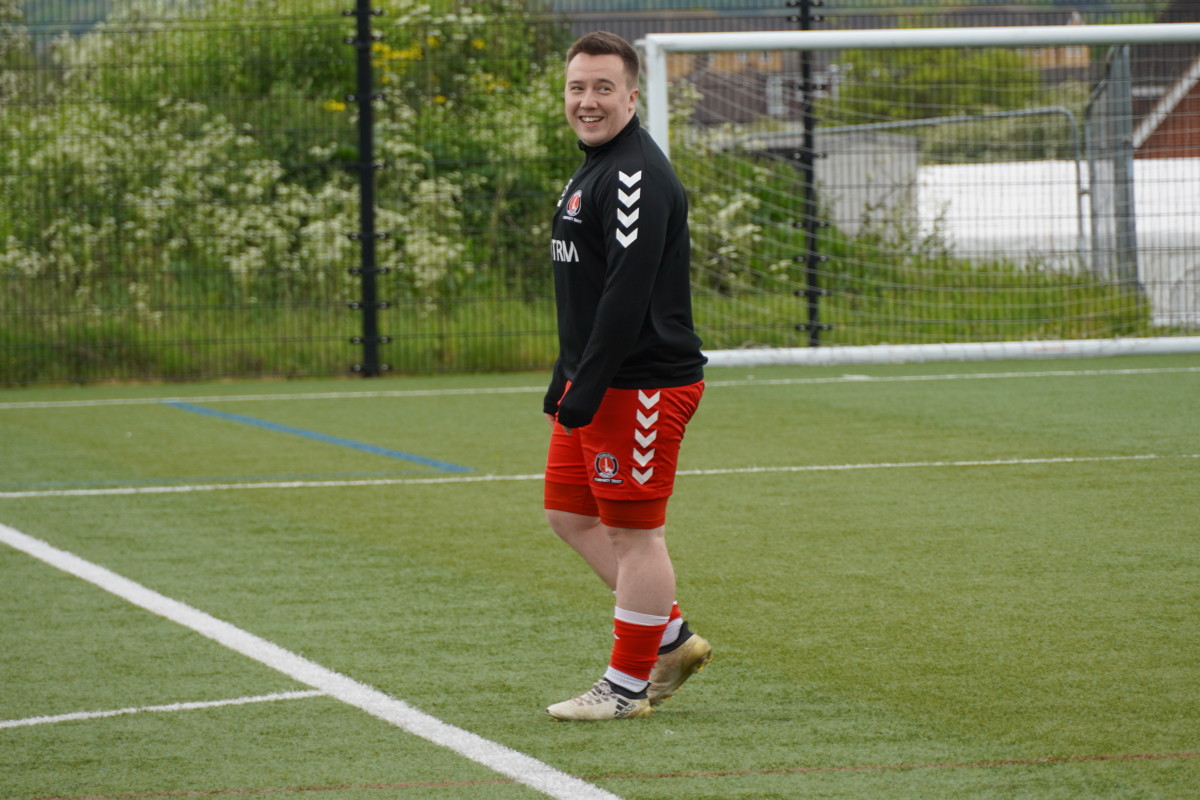 Initially founded as London Romans, Millwall Romans FC became formally affiliated to Millwall Community Trust in July 2020, three years after Invicta with CACT. Both play in the London Unity League, but they will be facing each other under the Charlton and Millwall names for the first time.

Invicta captain Sam Sevenoaks shared his thoughts ahead of what is a highly anticipated fixture at Charlton Athletic’s Training Ground.

“There’s excitement within us all,” Sam explains.

“There’s a bit more of a buzz around training, in the last few weeks we have all been anticipating this game.

“They’ve had a really good season, I think they’ve won pretty much every game so it would be nice to be the team that beats them this season.”

As a lifelong Millwall fan, it will be a memorable experience for Sam as he is set to captain Invicta on the day.

“It’s an interesting one, obviously being a Millwall fan. It’s been an honour this season to captain Charlton Invicta, the club’s amazing with the work they do.

“Having to play Millwall, I’d love to score, I’d love to get an assist, put my name somewhere within that scoresheet!

“I don’t think anything beats a local derby.”

Invicta’s season was halted in November due to government restrictions on Covid-19, which saw the suspension of all grassroots sports.

“We had a really good start to the season, we started really strongly – every single player just seemed to be a lot fitter, a lot stronger coming into the start of the season. The opening three or four games it was pretty much level with Millwall. The Covid break put a hold on every team.”

Invicta returned to action back in March and have been in fine form since the restart, progressing through to the semi-final of the Gay Football Supporters Network (GFSNUK) Championship.

“We look very strong going into the game. I’m confident and I’ve got to feed that confidence through to the rest of the team.

“Hopefully we’ll be the one team to beat Millwall this season!”

Pride Month is celebrated every June to celebrate and continue to push for LGBTQI+ rights, and Sam believes having the Millwall fixture as their first game in June makes the occasion extra special.

“It’s what it’s all about, it’s what both clubs represent. We are given that freedom, that confidence to go and play football without being in any way judged.

“Being able to come into a team and be a part of that, and this season captain it, is an amazing honour.

Invicta face Millwall on Sunday 6 June. Keep up to date with the fixture on the day via Invicta’s Twitter page.