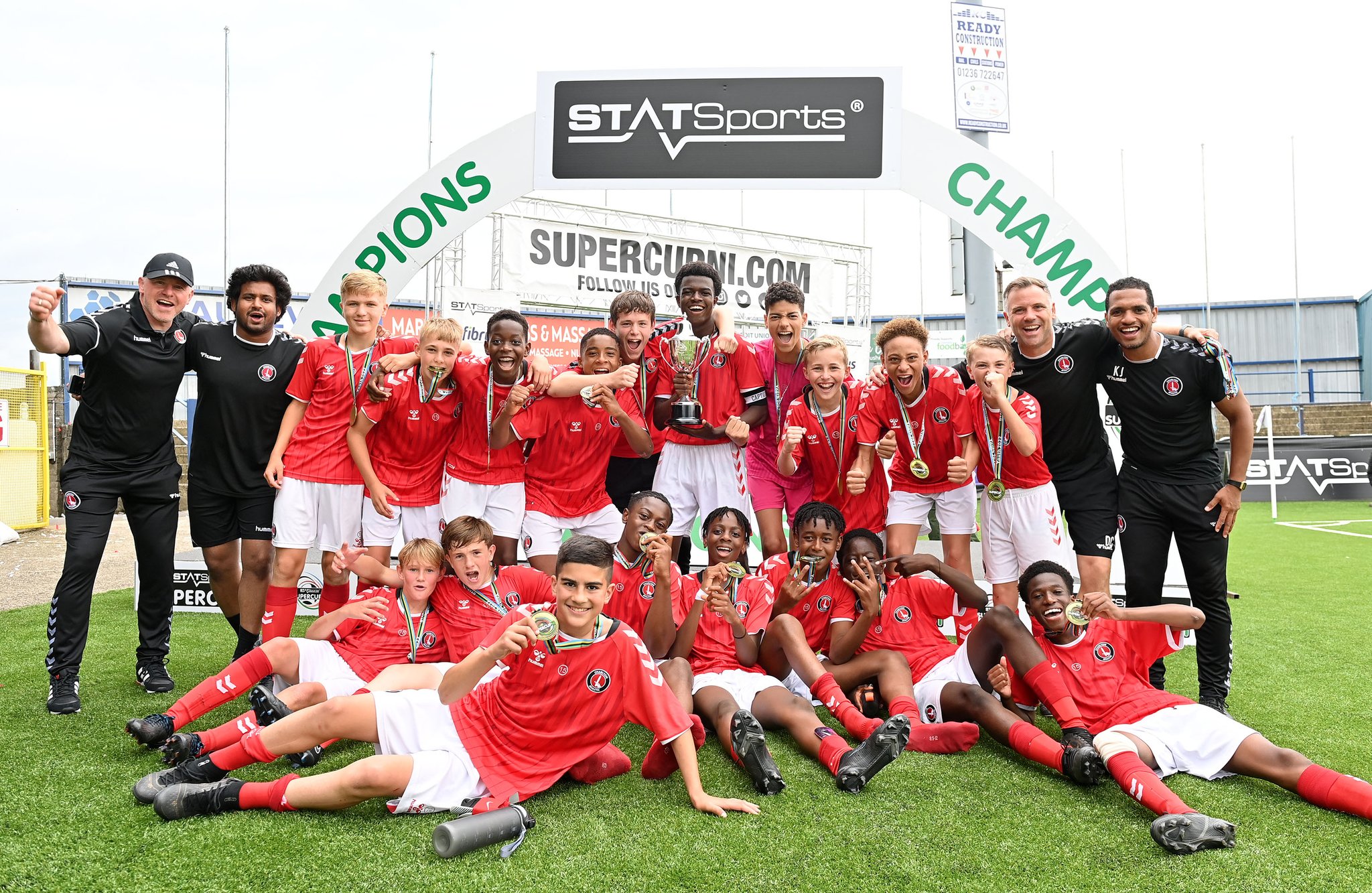 The young Addicks earned a 3-1 triumph over Northern Irish side Glenavon at Coleraine Showgrounds in the showpiece final, thanks to goals from Luke Northwood, Harry Randall and Zach Cooley.

Having kicked off the tournament with a 2-2 draw with Crusaders, the youngsters claimed victories against Greenisland and Loughall to progress to the semi-finals, where they earned a 1-0 win over Northern Irish giants Linfield to secure their passage to the final.

“Obviously it’s extremely pleasing to win any final," said Chatwin. "My overriding feeling was happiness for the boys that they have got over the line physiologically because I always thought they were good enough to win.

"To expose them to a final and see what they went through and how nervous they were and how hard they worked the whole week, it was just immense joy at the final whistle. They will learn a hell of a lot from it.

“It is why you do the job - the passion for youth development and coaching, developing young people as well as players. It is why we are all in youth development. I have been at the club for many years and I know the expectations of the academy when we go on trips like this."

Chatwin was quick to highlight the importance of Valley Gold, who supported the U14s' trip to Northern Ireland.

"We are well aware of Valley Gold and their funding which comes from the fans - the boys are very aware of just how lucky they are to be there," he said. "We got lots of compliments from people in and around the hotel on how well the boys behaved and how they conducted themselves. For me that is even more pleasing than picking up the trophy. If you get standards right off the pitch it is easier to meet higher levels on the pitch. It is very enthusing for me to know that all the hard work that we did put in paid off in every way.

“Valley Gold has been pivotal to our success and development when we take our boys away on tours and tournaments. Without them I don’t think we’d have the resources to have these opportunities. I am always very humbled by the resources and finances that it gives us.

"That is always at the forefront of my thinking, the boys are very lucky to have these opportunities, to not take them for granted and hopefully go to these events and give absolutely everything they can for the club because it is the fans who are funding this. We want to make them proud.

"I can’t thank Valley Gold enough. I hope by doing this the fans feel like they get value for money in their monthly subscriptions.

“I’d also like to give a mention to the RossPark Hotel," Chatwin added. "They were absolutely fantastic with their hospitality - I was blown away. They really couldn't do enough for us."