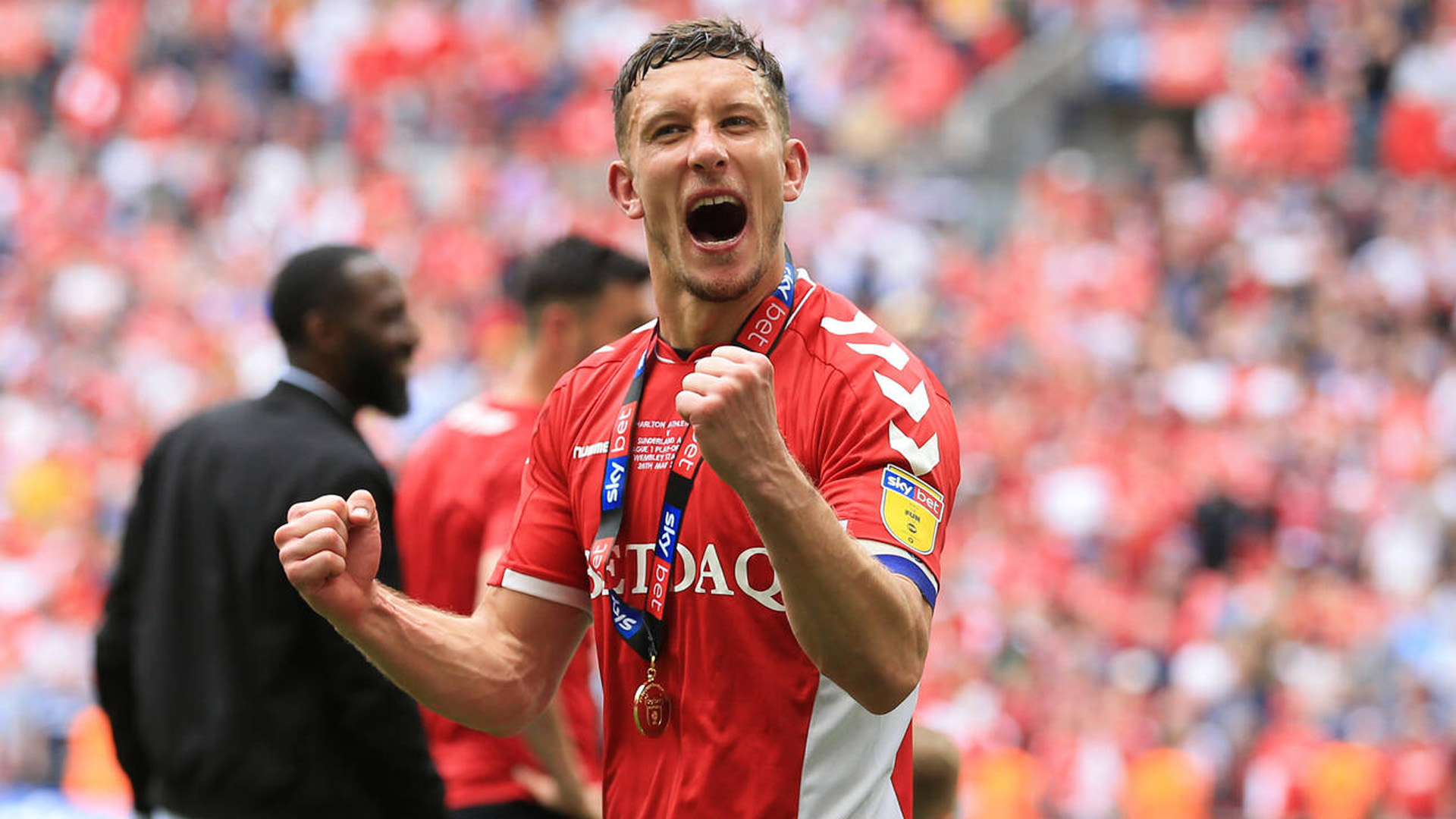 The club will be paying tribute to former skipper Jason Pearce prior to Saturday’s opening home game of the season against Derby County.

34-year-old Pearce made the decision to hang up his boots this summer, bringing an end a dedicated career which saw him make just shy of 600 appearances, spread across spells with Portsmouth, Bognor Regis Town (loan), Woking (loan), AFC Bournemouth, Leeds United, Wigan Athletic and, of course, Charlton.

The defender arrived at The Valley in 2016 and went on to represent the Addicks 175 times, captaining his side to promotion to the Championship in 2019 by lifting the League One play-off trophy at Wembley.

Pearce had previously won promotion with both Bournemouth and Wigan, and captained every side that he played for, including leading the Cherries to League Two survival under Eddie Howe following a 17-point deduction in 2008/09.

A presentation will be made to Pearce, who will be joined pitchside by his family at The Valley, at 2.40pm on Saturday afternoon as the club give their former captain’s playing career a well-deserved send off.

As part of his decision to retire, Pearce took the option to remain at the club as part of the academy coaching staff, working alongside Hamza Serrar with the U18s.

With a bumper crowd expected in SE7 on Saturday, supporters are being encouraged to be in their seats early to help ease congestion at the turnstiles. Grab your tickets for the clash against the Rams by clicking here.