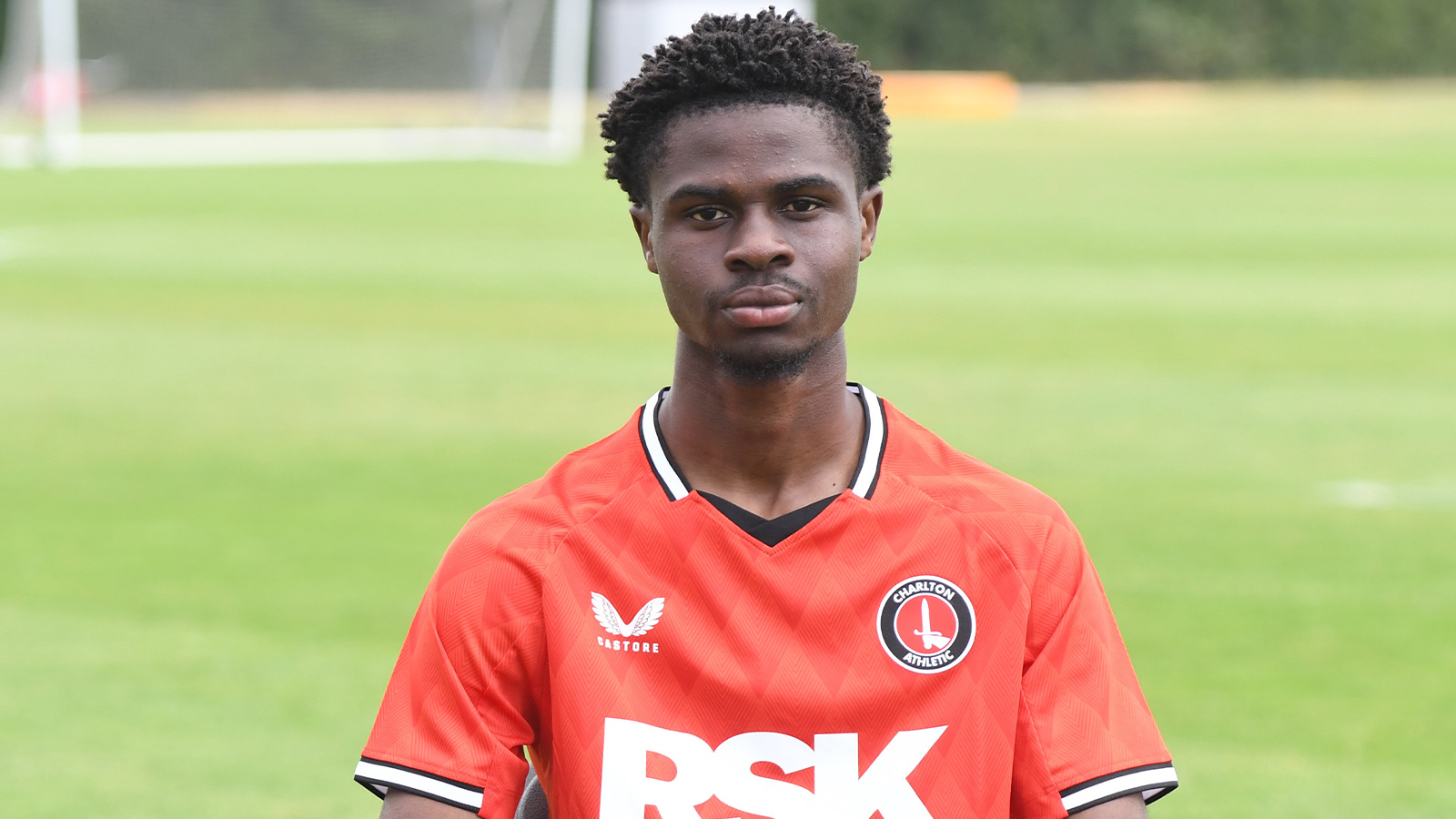 Charlton's U21s booked their place in the second round of the London Senior Cup in style on Wednesday, cruising to a convincing 6-0 win over Phoenix Sports.

The young Addicks opened the scoring within 17 minutes at the Mayplace Ground following brilliant work from Tyreece Campbell. The winger beat the Phoenix full-back with a burst of pace before sending in a cross towards the back post for Dylan Gavin, who tucked home from close range.

Charlton extended their lead through Jason Adigun seven minutes before the break. Daniel Kanu did well to beat the hosts' left-back before delivering an inswinging cross for Adigun, who guided his effort into the top corner.

Hamza Serrar's side added a third 19 minutes after the restart, Seydil Toure climbing highest at the back post to send a bullet header into the back of the net.

Campbell added his name to the scoresheet with 16 minutes remaining. The wideman breezed past his marker, cut inside and tucked the ball into the bottom corner.

The young Addicks refused to back down and added two more before the final whistle via substitute Tolu Ladapo.

Just minutes after his introduction, the 18-year-old created a yard of space on the right-hand side of the box and hammered the ball into the opposite corner across goal.

Ladapo netted his second and Charlton's sixth with seconds remaining. Having collected the ball from deep, the forward drove past two Phoenix players before chipping the stopper with a composed finish.

Speaking post-match, Serrar said: “I thought it was a really good performance. Losing to Ipswich on Monday highlighted a few issues in terms of physicality; I didn’t think we played particularly well, we weren’t physical enough and we lost all the duels.

"Wednesday was more of a reaction from the boys and they have reacted really well. They performed from the get go all the way through to the end. It was a really professional performance."

The young Addicks will visit Cray Valley PM or Welling United in the next round. A date for the cup tie will be communicated once confirmed.