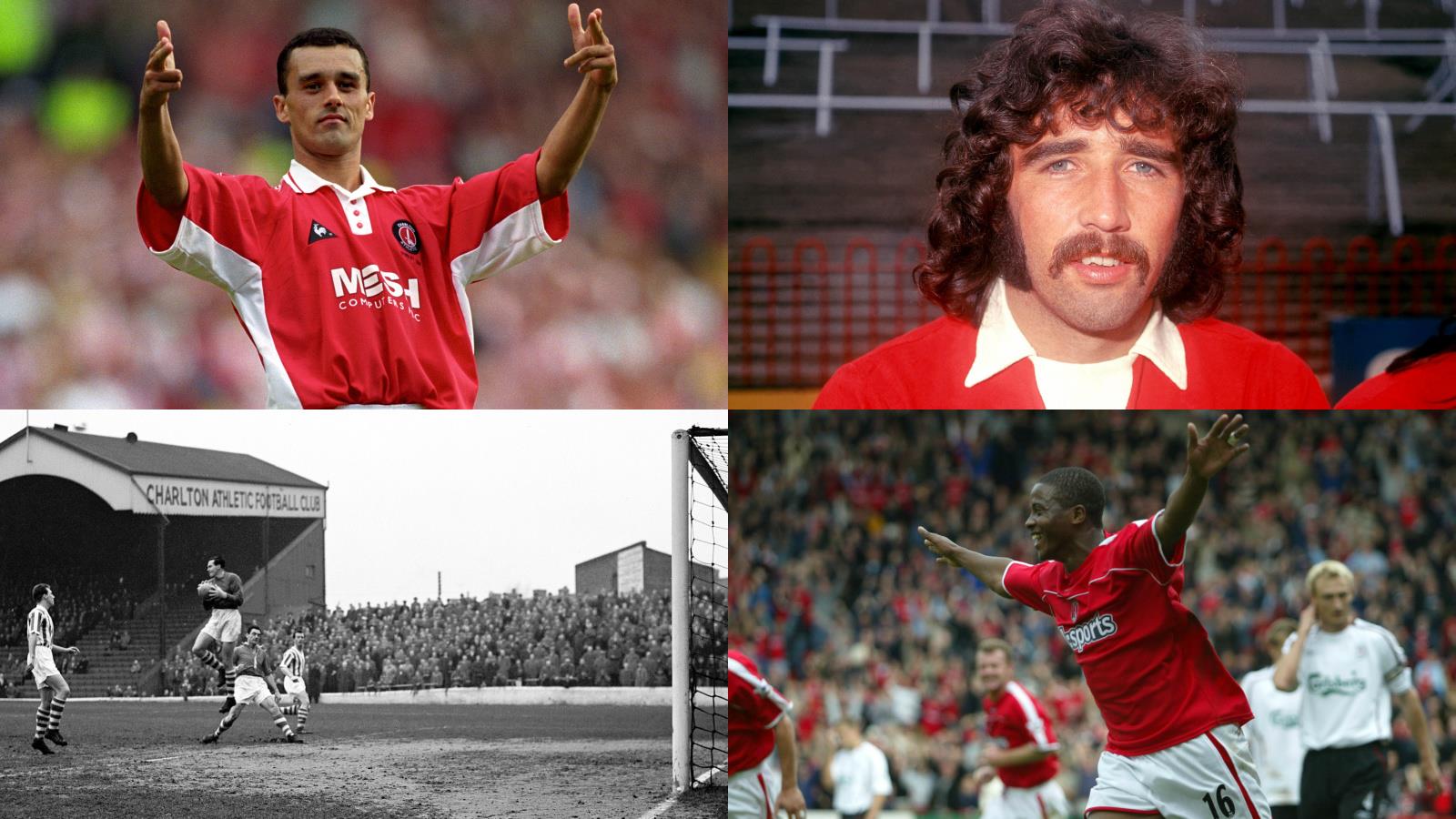 With Josh Magennis hitting the first hat-trick of his career against Bristol Rovers at The Valley on Monday, we have decided to look back at some of the club’s previous trebles.

Magennis, who secured his three-goal haul with a sublime, curling strike, became the 47th man to hit three or more goals in a single match for the Addicks.

Now part of an illustrious club that boasts the likes of Clive Mendonca, Derek Hales, Eddie Firmani, Andy Hunt and more as its members, Magennis’ treble was the 96th hat-trick in Charlton’s history.

And, below, we have picked out some particularly special ones to look back upon…

Johnny Summers shares the record with Eddie Firmani for the most Charlton hat-tricks, having both hit an unrivalled eight during their respective spells with the club.

This against-the-odds, five-goal haul from Summers against Huddersfield Town is undoubtedly one of the most incredible in the club’s history.

Trailing 5-1 and down to 10 men with just 28 minutes to play, Charlton’s chances looked bleak but Summers, already on the scoresheet, then found the net four more times to turn the game on its head.

His latter four goals came in a prolific 17-minute period and were all netted with his weaker foot. The Addicks went on to win 7-6, making the 90 minutes one of the most well known in English football history

Club record goalscorer Derek Hales was no stranger to finding the back of the net.

He scored 168 goals in his Charlton career – a total that no-one has eclipsed – and he bagged three of those goals against Hull City in SE7 in October 1976.

Already ahead through his 25th minute opener, Hales took just seven more minutes to added to his tally. And in some style.

Colin Powell broke down the left and crossed for him at the far post where he thumped into the back of the left with his left foot. The eye-catching strike would later win ITV’s Goal of the Season award and, five minutes from time in the match, he completed his treble as Charlton won 3-1.

The treble, of course, came in our play-off final victory against Sunderland at Wembley Stadium in 1998, which secured our place in the Premier League for the first time.

Netting on 23, 71 and 103 minutes, the three goals took Mendonca’s seasonal tally to 28 and he would also net a penalty in the shootout.

Mendonca’s hat-trick was first ever to be scored in the Football League play-offs and the last to be scored at the old Wembley Stadium by a club team.

HAT-TRICK | "What a goal, what a hat-trick, what a moment at The Valley!"

Academy graduate Kevin Lisbie scored 19 goals in his 176 Charlton appearances and three of them came in a fantastic, Premier League victory over Liverpool at The Valley.

Trailing to Vladimir Šmicer’s 15th-minute opener, a quick-fire double from the Jamaican turned the tide in Charlton’s favour before half time.

Collecting a long throw out from Dean Kiely, he ran half the length of the pitch before curling an exquisite, low strike into the corner of the net to seal a history result for the men from South East London.
Previous Next
Read Time: 4 mins