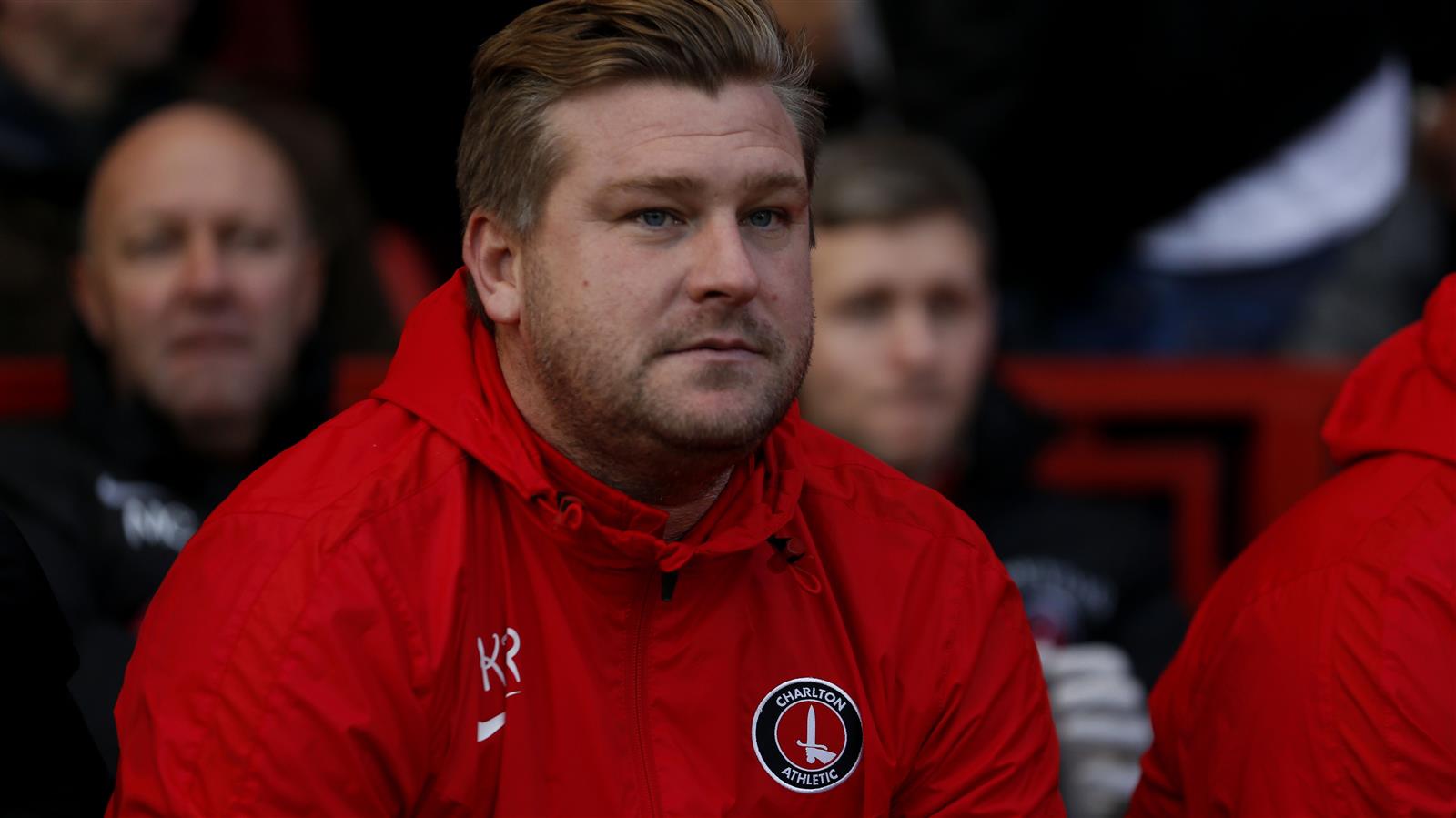 Manager Karl Robinson and his daughter will be showing their support for the Charlton women’s team on Sunday by coming to watch them take on Portsmouth Ladies at The Valley.

The female Addicks, fourth in the FA Women’s Premier League South, host Pompey in the second round of the SSE FA Cup.

It will be their first Valley encounter of the season, and first since they beat Queens Park Rangers 2-0 in November 2015, and the Charlton boss says that he and his daughter will be there to cheer them on at the weekend.

“It’s two weeks until our next game but I have got a lot planned in the meantime,” said Robinson.

“I’ve got a recruitment meeting on Tuesday, an U23s games on Tuesday, then two days off, another meeting on Friday, a double session on Saturday and on Sunday I’m going to come and watch our women’s team with my daughter.

Tickets for the women’s match against Portsmouth remain on sale.

Seats are priced at just £5 adults and £2 for concessions and Charlton season ticket holders. U12s are free when accompanied by an adult and all gate receipts will go to the Charlton Athletic’s women’s team.

Tickets for the match can be purchased in person from the Valley Superstore, by calling 03330 14 44 44 or by going online. Please click here to visit our ticketing website.