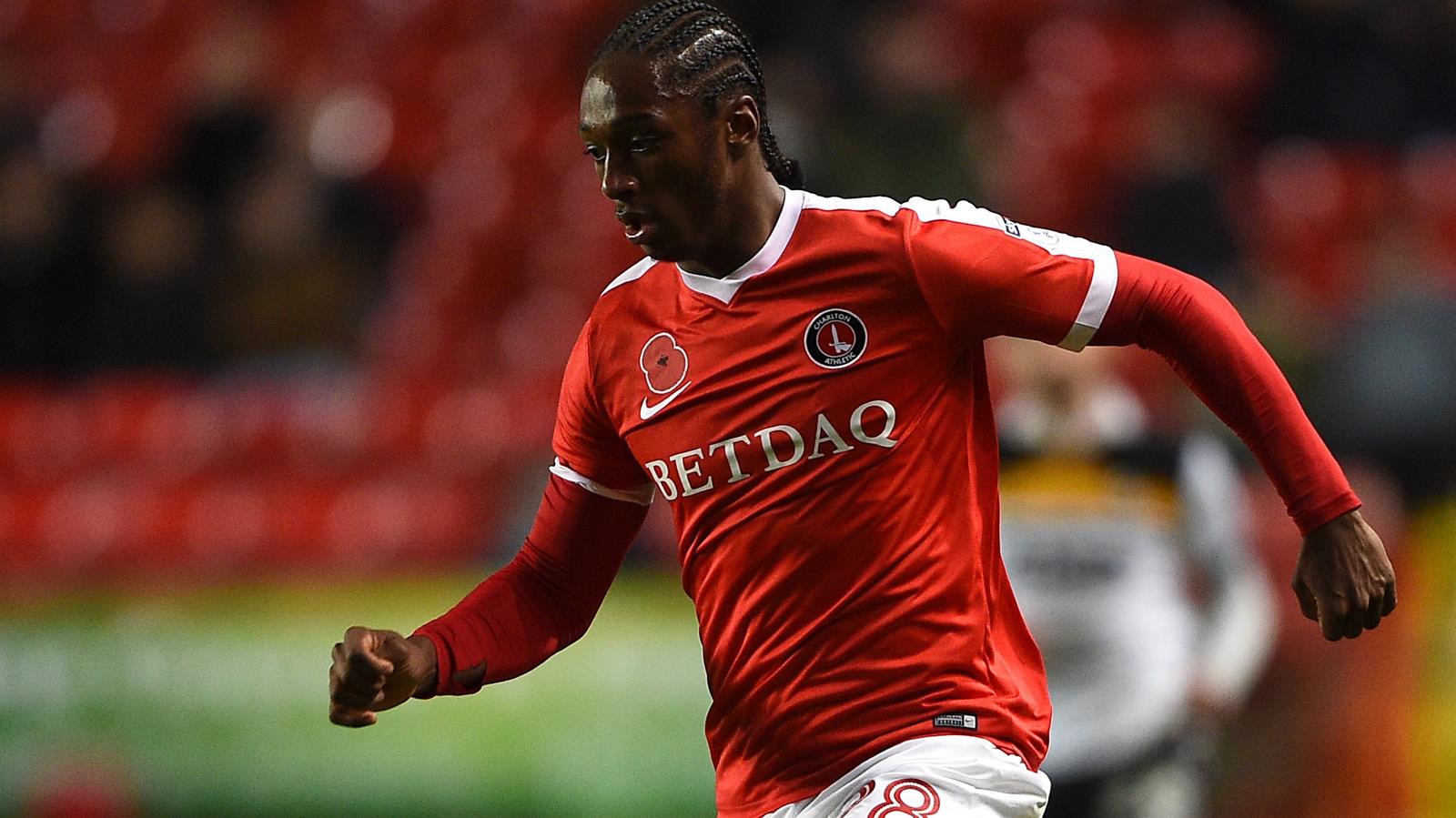 Brandon Hanlan has extended his loan deal at National League side Bromley until March 25th.

The academy graduate joined the Ravens on an initial one-month deal at the end of January and has enjoyed a productive few weeks at Hayes Lane.

He netted two goals - and grabbed an assist - on his debut as they beat Southport 3-1 and also found the net at Prenton Park against Tranmere Rovers on February 11th.

The 19-year-old, who made his senior debut for the Addicks on the opening day of this season, has made four league appearances for Bromley so far, in which they have picked up seven points.