PEARCE | "I can't wait to get back out there" 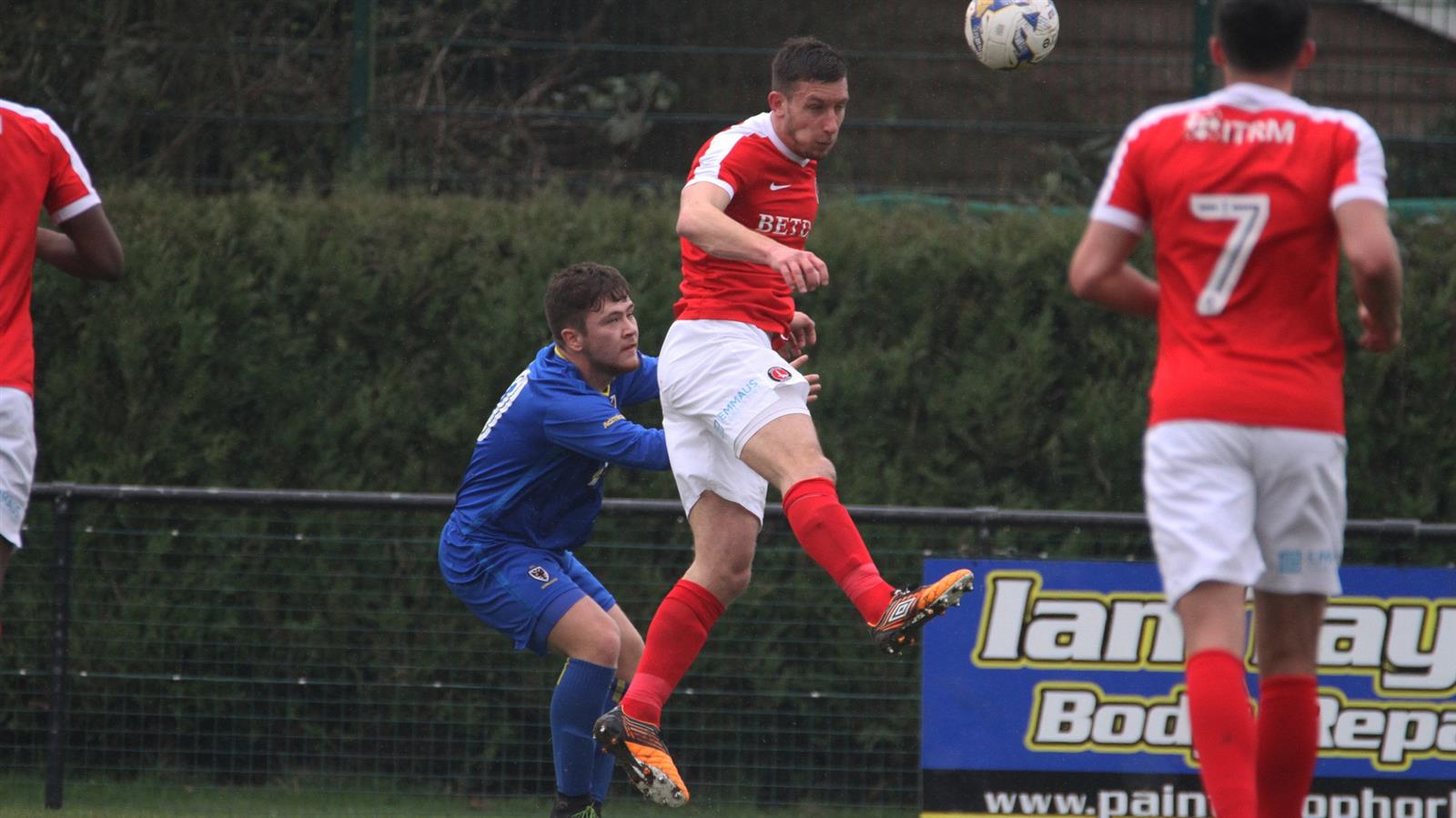 Jason Pearce returned to action yesterday for the first time since injuring his groin against Bradford City in December.

The 28-year-old had to undergo surgery following the injury but after playing 60 minutes for the U23s against AFC Wimbledon yesterday, he revealed he’s itching to get back into the first team.

The summer signing from Wigan Athletic said: “I was delighted to get back out there. It’s been a long time coming for me. It’s been difficult, it’s the first bad injury I’ve ever had.

“I’ve tried to stay quite positive. A lot of people have said it’s flown by but for me it’s been a lot of hard work and the physios, the coaches have been working really hard with me. I’m hoping I’m in a good place and that I’ll be able to get back into the team to help the boys out.

“I’ve been knocking on the gaffer’s door saying ‘I feel like I’m ready’ but we’ve got two games coming up, I think Tuesday comes a little bit too soon. I could potentially be on the bench Saturday but, because I’ve been out a long time, I need to get some minutes under my belt for the U23s.

“There is a potential game next Monday which I could play 90 minutes it but we’ll see how things go and take it day by day and do the right things to make sure I’m ready to get back in.”

Manager Karl Robinson said he was pleased with Pearce’s performance in yesterday’s 0-0 draw. He said: “It was a case of getting him through that process, maybe a case of he’ll train Thursday or Friday. He may be in the squad Saturday, I’m not too sure yet. He’ll play another game and then we’ll see where we are. He’s been a big loss to us, the clean sheets have been a large part of his dedication and desire. He trains really well. He’s a leader, he’s a captain and we need those players around the building.”

The injury has been a frustration to the former Portsmouth man. Pearce said: “It’s difficult, I’m someone that hates it. I like to be out there. It’s good to be able to support the boys and you see it from a different angle and perspective, you see everything differently. As you get closer and closer, you want to get back in there. The lads have been good, asking me when I’m back. I’ve worked hard and I can’t wait to get back.

“I felt good after Sunday to be honest, I felt better than I thought I would feel. That’s why I went and knocked on the gaffer’s door. I have to take it slowly, it’s been a long time, I listen to the physios who have been great with me. I keep working hard off the pitch, keep working hard when I’m out there and hopefully I’ll get back in soon.”