INTERNATIONAL | Academy graduate withdraws from England U20 squad with injury 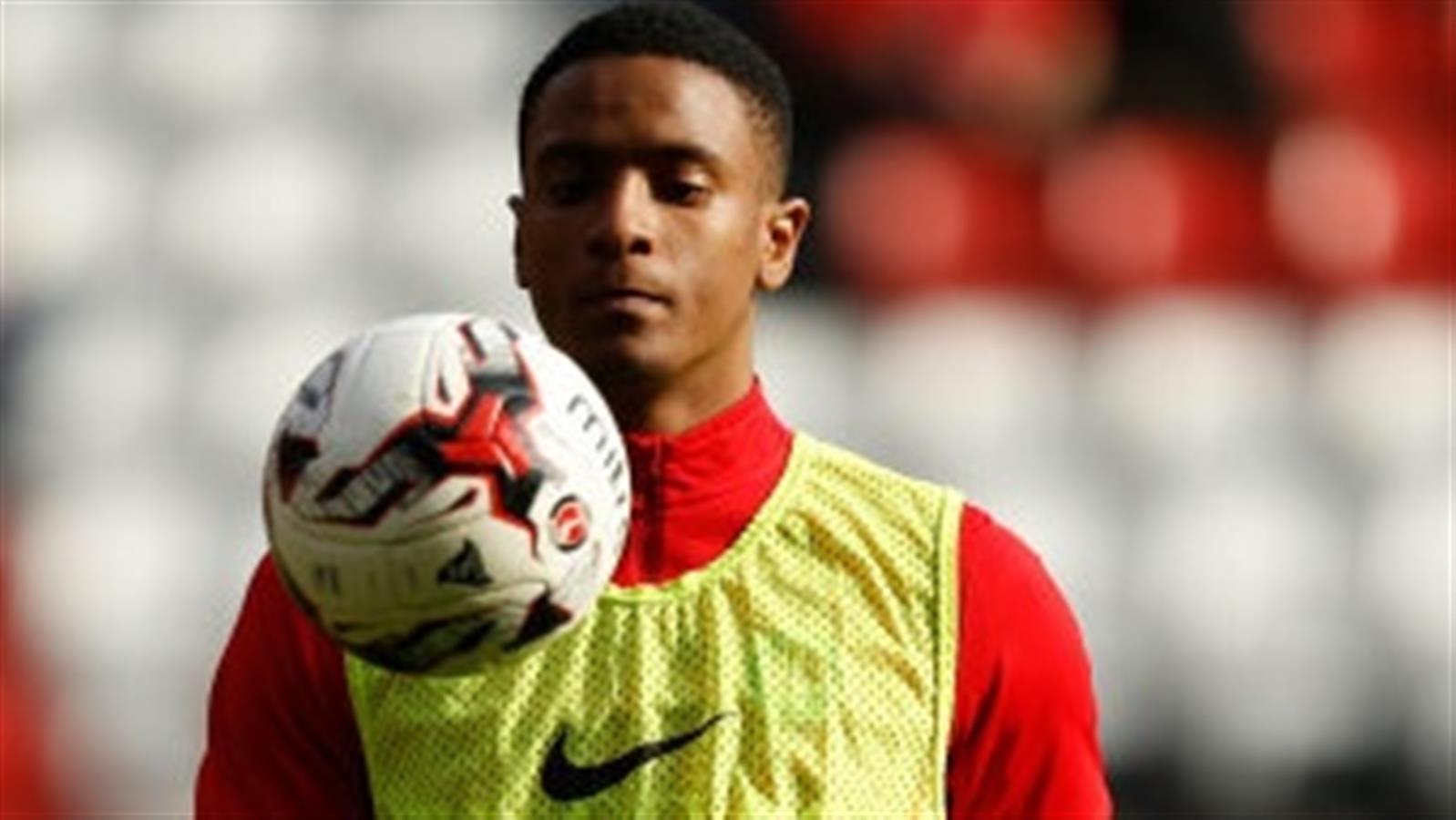 Ezri Konsa has withdrawn from the England U20s squad with a hamstring injury.

The young Addicks defender has made 35 first-team appearances this season, with his senior debut having come in the EFL Cup against Cheltenham Town in August.

His fine displays had not gone unnoticed and last week he earned his first ever international call-up by being named in Paul Simpson’s squad.

Unfortunately, though, he picked up a hamstring injury in Three Lions training and will now miss their matches against Portugal, France and Senegal.

Jay Dasilva captained and played 90 minutes for England U19s in their 3-0 victory over Norway at St. George’s Park yesterday afternoon.

Josh Magennis is finalising his rehabilitation from injury with Northern Ireland and could feature for them in their World Cup qualifier against Norway on Sunday night, while Jordan Botaka is preparing for a friendly against Kenya with DR Congo, which will also take place on Sunday.

Finally, academy goalkeeper Ashley Maynard-Brewer has linked up with Australia’s U23s for their training camp in Spain. He will take part in a nine-day training camp and could feature in two matches against Austria and Finland.