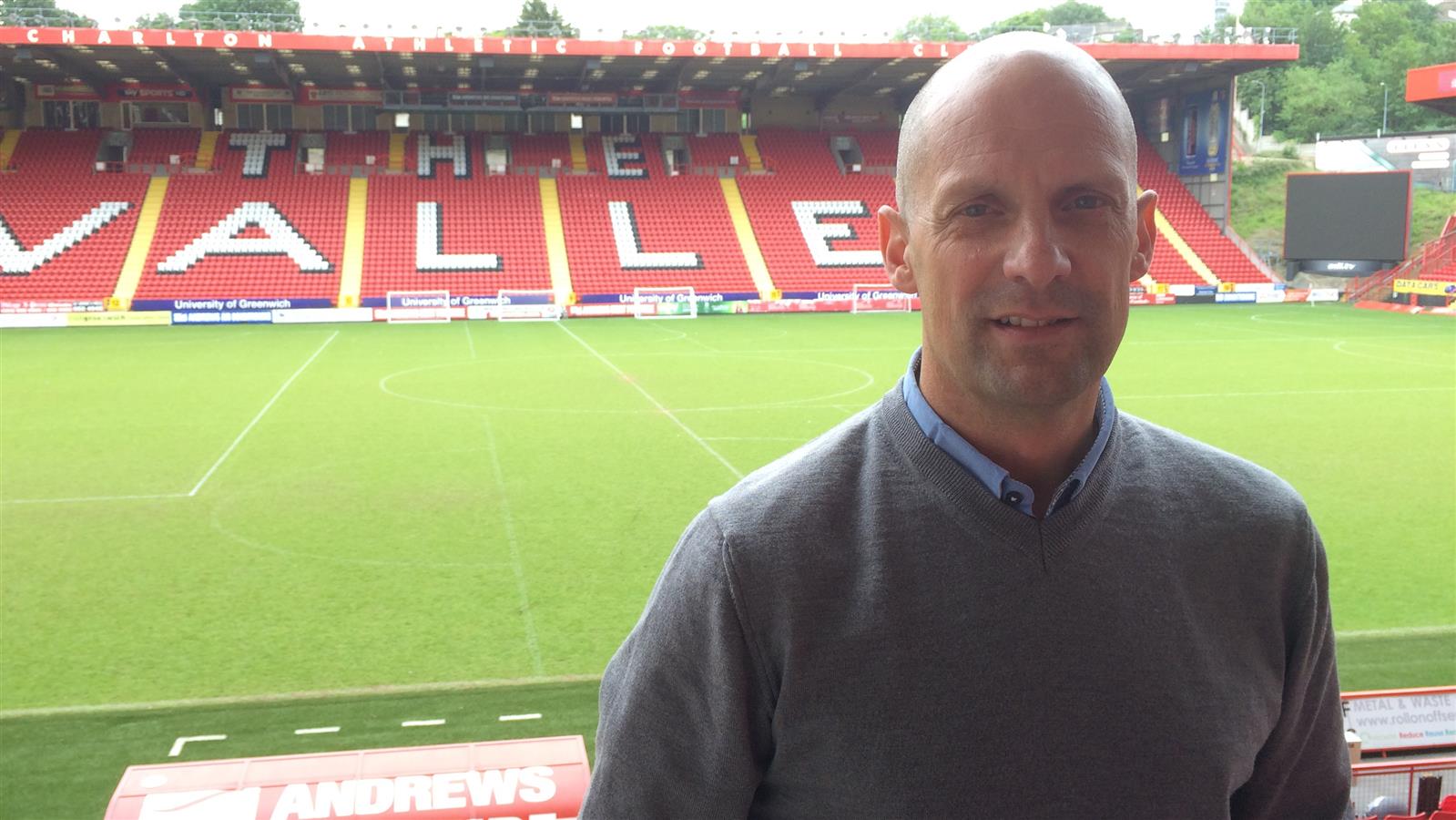 The club can confirm that Chief Scout Steve Head has left his role at Charlton Athletic.

The 53-year-old joined the Addicks in May 2016 but now departs as Manager Karl Robinson begins his preparations for the 2017/18 season.

We would like to thank Steve for his efforts while with the club and wish him the best of luck in his future career.