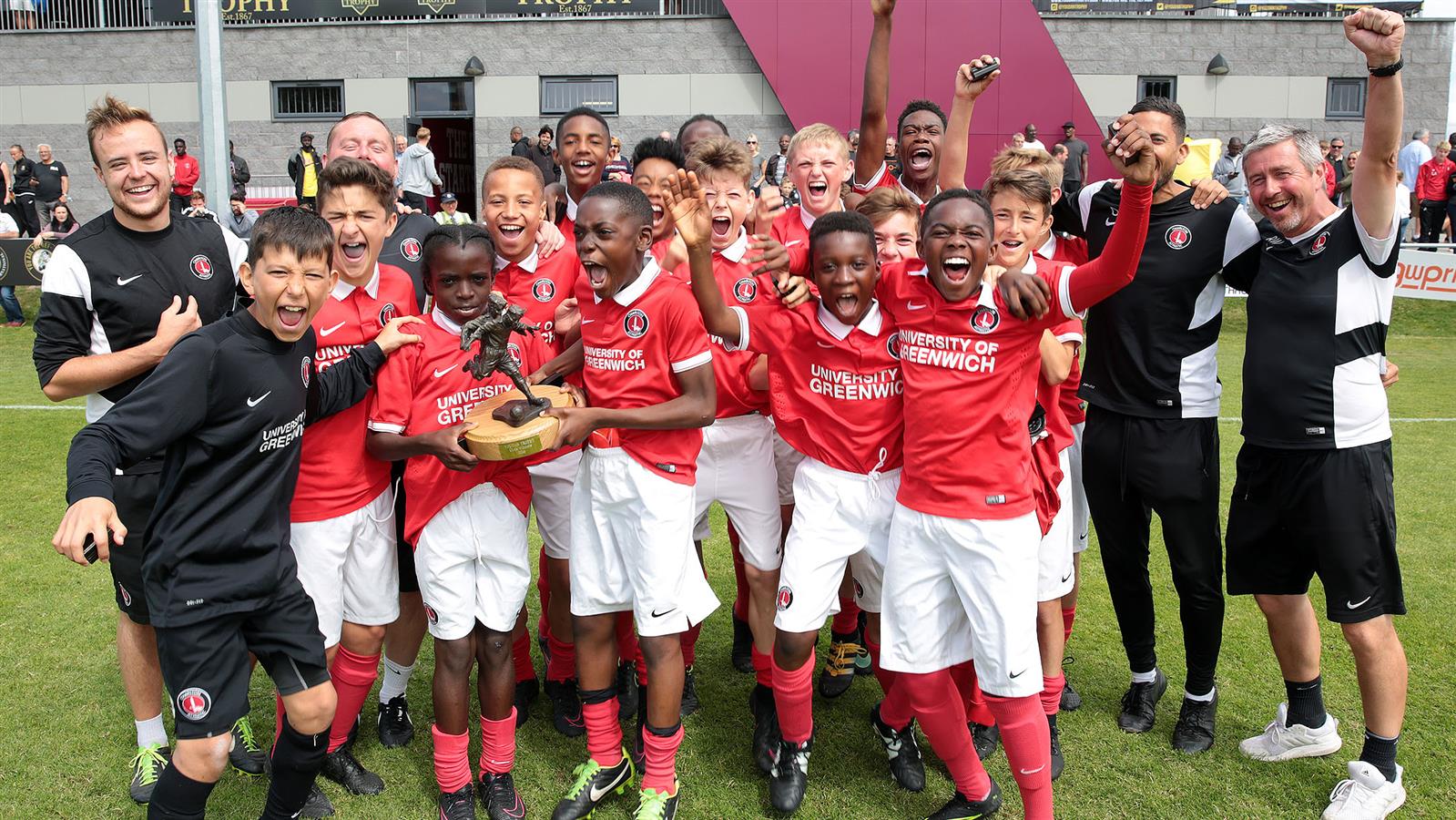 Charlton’s U14s and U16s have discovered their opponents for this year’s Youdan Trophy.

Hosted in Sheffield, the competition is the oldest football tournament in the world, having first been contested in 1867.

It resurrected in 2015 when eight clubs competed for the title and this year’s event – which will take place between July 31st and August 4th – will see 40 sides take part.

The Addicks are the current holders of the U14s trophy, having beaten the FAB Academy, Stoke City, Glasgow Rangers, Celtic and Sheffield Wednesday to win last year’s event.

This year, they will take on Birmingham City, Sheffield Wednesday, Frontale Kawasaki and Houston Dynamo in the group stages.

Our U16s, meanwhile, exited the group stage last year and their opponents for this year will be Stoke City, Al Dhafra, Sheffield United and FAB Academy in Group D.