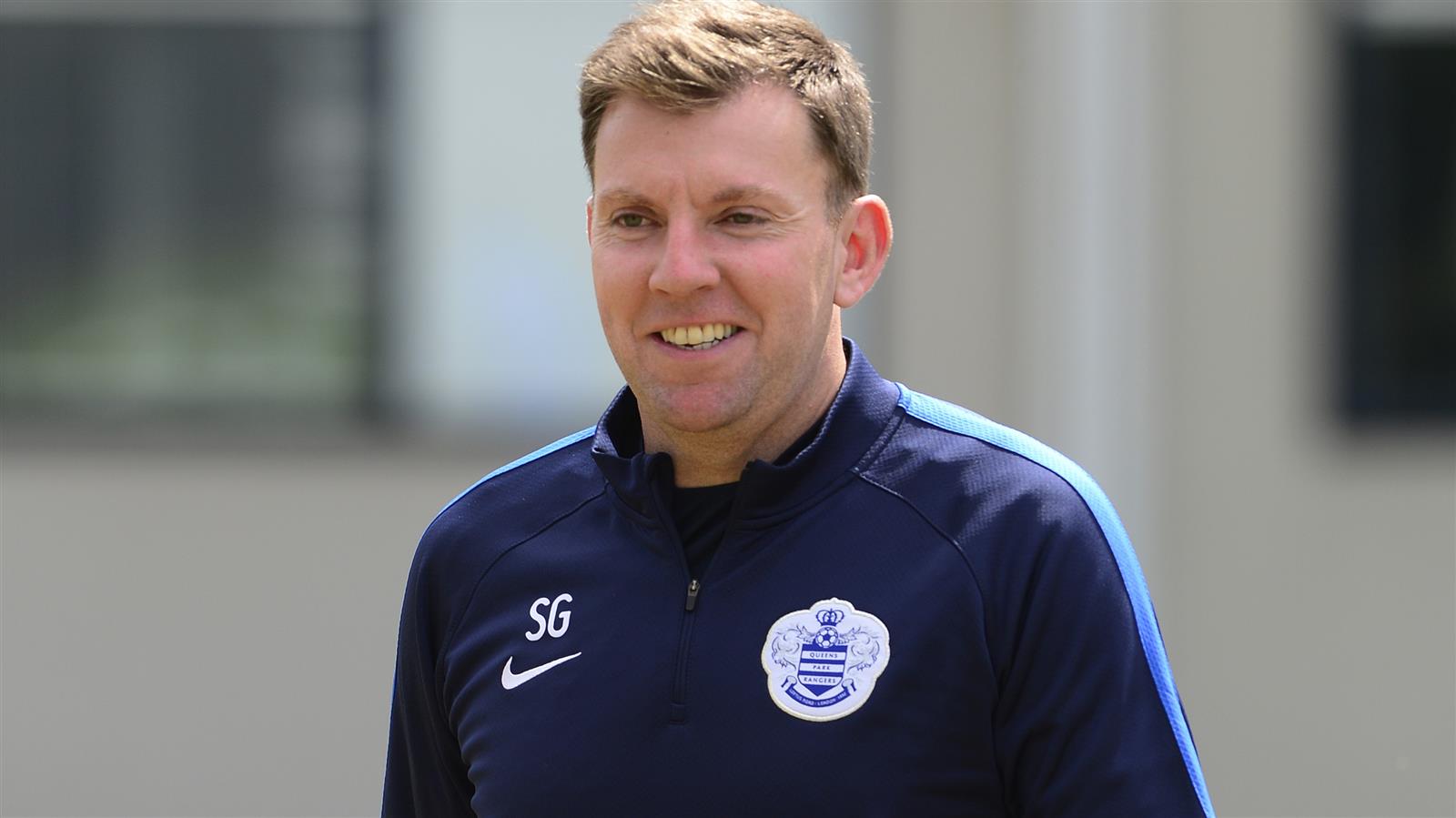 Charlton Athletic are delighted to confirm the appointment of Steve Gallen as the club’s new Head of Recruitment.

The 43-year-old, who has known Karl Robinson for 15 years, spent nearly two decades in various coaching roles at Queens Park Rangers, including a game as Caretaker Manager in 2009.

Since leaving Loftus Road in 2016, Gallen has scouted for QPR and Wolverhampton Wanderers, and also had a spell as manager of Hong Kong Pegasus.

Gallen said: “I am very, very pleased to have joined Charlton. This is a big club with great history.

“Karl and I have known each other for 15 years, we came up the same way in coaching. Through schoolboys, reserves and as assistants. He’s gone on to do incredibly well and we’ve kept in touch throughout.

“There is a trust there. I trust him, he trusts me. I know what he looks for in a player. I know what a ‘Karl Robinson player’ looks like.

“I’ve just started at the club and I’m really looking forward to it. I want to identify the best players within our budget and then help do what we can to get them in.”

In his role, Gallen will head up a team of club scouts and Karl Robinson explained why he felt it was important to have someone with a coaching background as Head of Recruitment.

He said: “I am very pleased to be working with Steve. He is someone who has coached in the Championship at QPR. He’s done a lot of work and he knows what I expect.

“He’s a pro-license coach. He has a great eye for a player. When you have a coach in that position, they understand the rotations that I am looking for.”