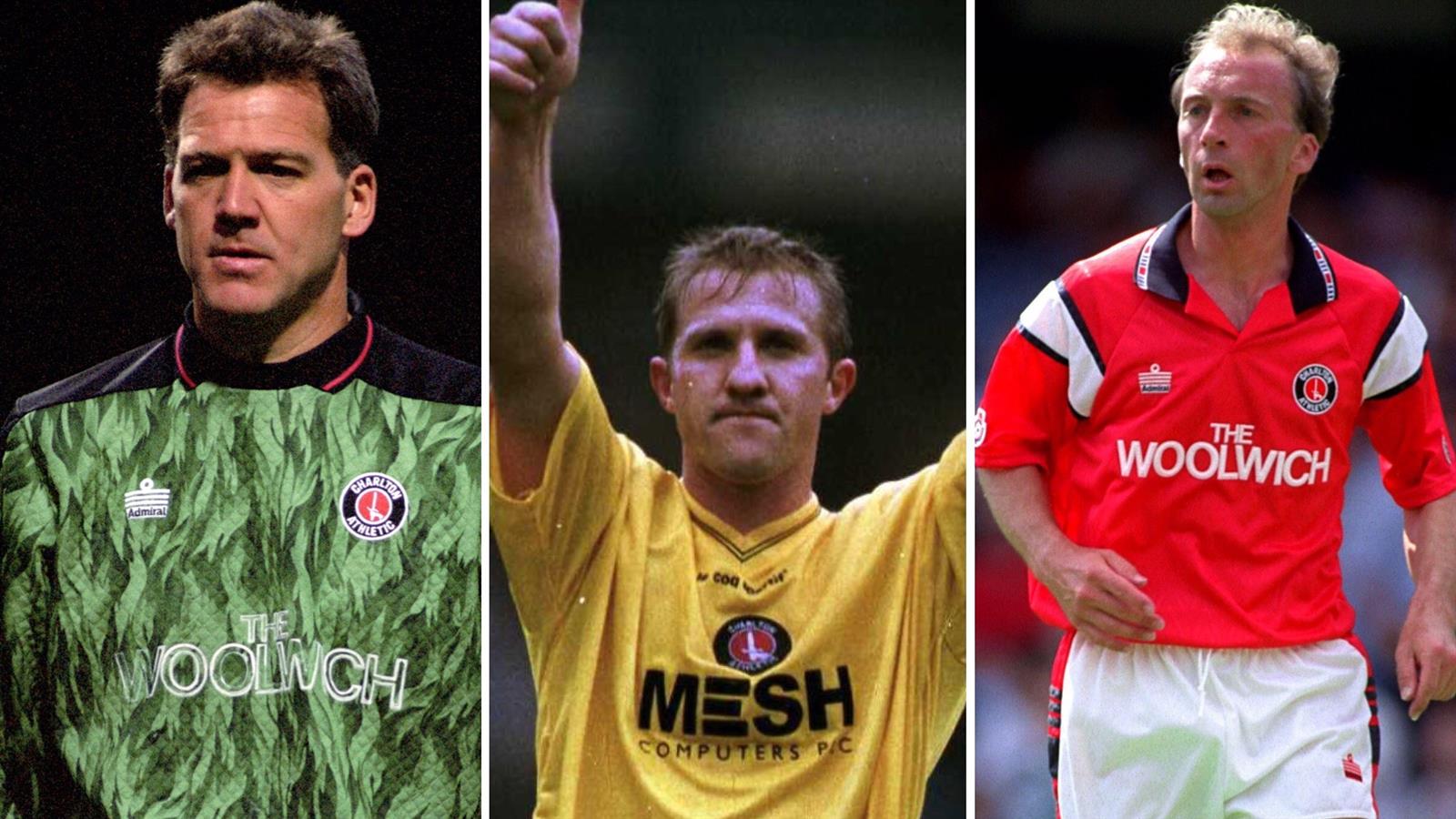 Supporters can now have their say on which players should join legends such as Sam Bartram, Derek Hales and Mark Kinsella in the club’s Hall of Fame.

The names of the three elected entrants will be listed on the Hall of Fame board, which takes pride of place in the Charlton Museum.

Please click here >> surveyhero.com/c/5135a67 to cast your vote. Alternatively, you can vote in person at the Charlton Museum until the poll closes on Monday, April 25th.

Gordon Hurst
1946/47-1957/58
Apps: 393 Goals: 81
A skilful winger with bags of pace, only Sam Bartram made more First Division appearances for the club, while only Charlie Vaughan and Stuart Leary hit more goals. Hurst scored in both FA Cup quarter-final and semi-final victories in 1947 before lifting the famous trophy at Wembley.

With the war delaying striker Vaughn’s entry into professional football until the age of 26, his seven seasons with the club were all spent in First Division. His 91 top-flight goals remain a club record to this day.

A legendary forward with a goals-to-game ratio of nearly one in two, the South African-born Italian international enjoyed two spells at The Valley. After impressing in the First Division for four seasons, he returned after an eight-year absence with crowds flocking to SE7 to see his magic.

Third in the list of the club’s all-time appearance makers, the classy full-back is behind only Keith Peacock when it comes to outfield appearances and the Scottish international did cover between the sticks on four occasions. He represented his country at the 1958 World Cup in Sweden.

Eighth in the club’s all-time list of appearances, Kiernan was a fine winger who represented Charlton in the top flight for eight of his 12 seasons at The Valley. Despite his diminutive 5ft 6in frame, he had a tendency to outjump defenders that towered over him.

Charismatic goalkeeper Bolder enjoyed an unbroken run of 108 league matches in the First Division during his time in SE7.
Since retiring in 1995, he has remained heavily involved with the club, working for the Community Trust, as well as working as a host at The Valley on matchdays.

Only four players have represented Charlton on more occasions than Gritt. He helped the club to two promotions; from the Third Division in 1981 and into the top flight in 1986. In 1991, he was named joint player-manager alongside Alan Curbishley and played in the first game back at The Valley in December 1992.

A key component of Charlton’s rise to the Premier League, the Welsh international’s enthusiastic performances on the wing made him a crowd favourite for many years.
Robinson popped up with some important goals for the Addicks, including a memorable equaliser against Manchester United at The Valley in 2000 as well as a goal-of-the-season contender at Huddersfield Town in 1999. He also claimed an assist for the Addicks’ third goal in the 1998 play-off final against Sunderland at Wembley.