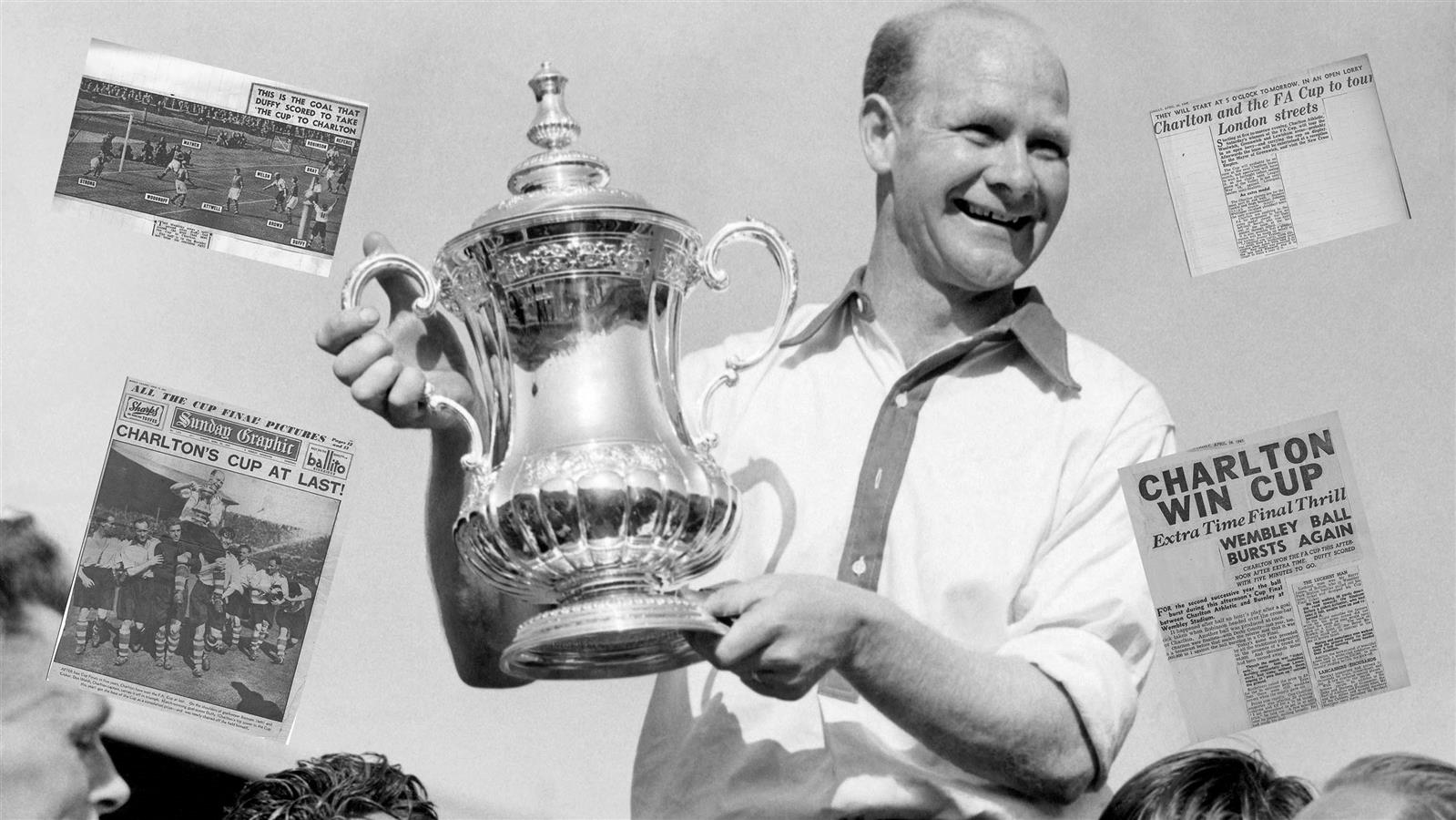 Social media and the internet were still decades away when Charlton lifted the FA Cup on April 26th 1947 - exactly 70 years ago – but that did not stop the club’s historic triumph from receiving more than its fair share of coverage.

Newspapers were in their heyday during the late 1940s, with readership figures rapidly rising following the conclusion of the Second World War.

Following the Addicks’ victory over Burnley at Wembley Stadium, column inches aplenty were filled with fallout from the match, some of which can be seen below…


Charlton and the FA Cup to tour London streets