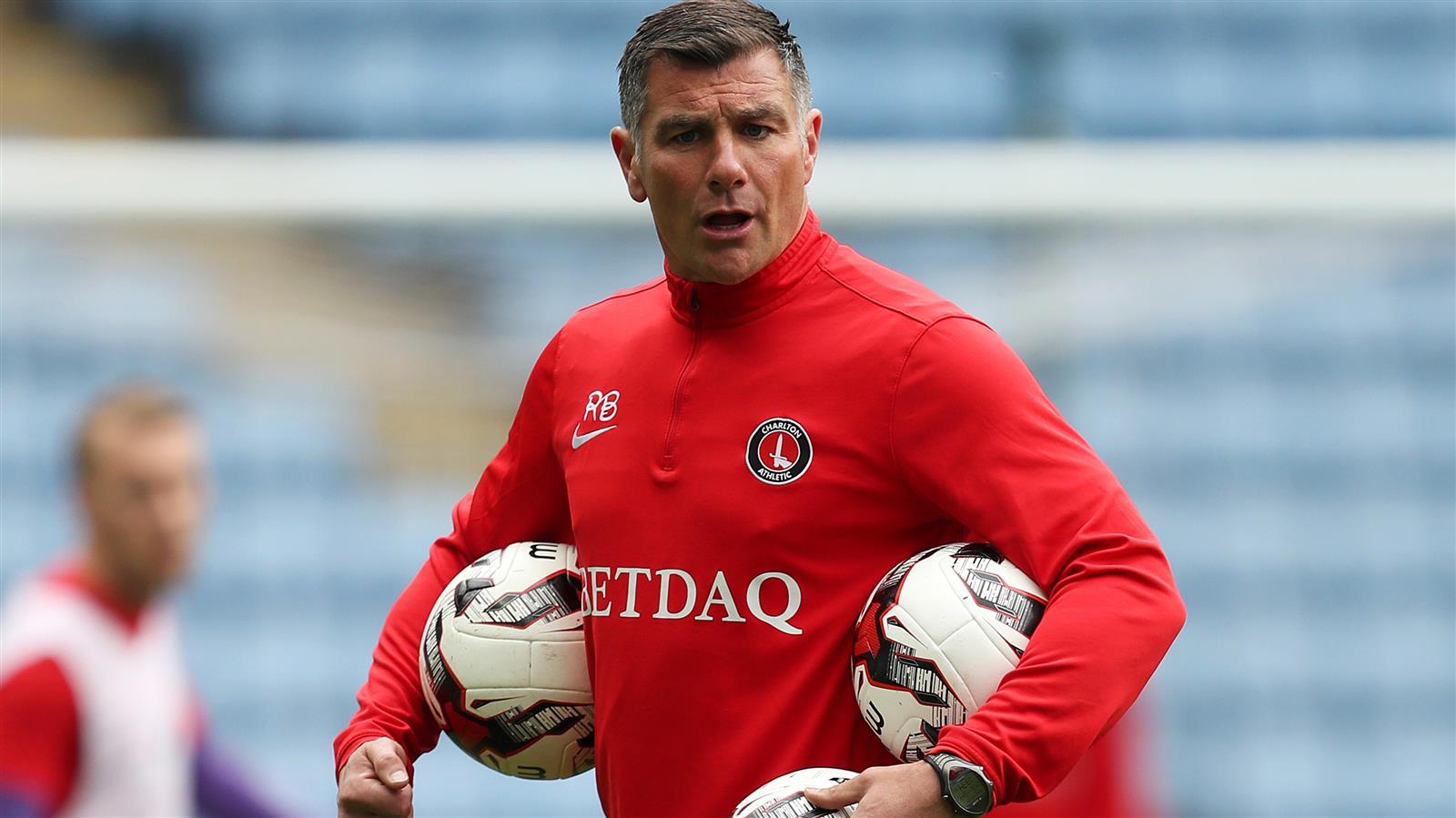 The club can confirm that first-team coaches Richie Barker and Simon Clark will be departing the Charlton following the conclusion of this season.

Barker arrived at The Valley in December from Milton Keynes Dons where he had previously worked under current Addicks boss Karl Robinson, while Clark has been with the club since 2014.

Initially arriving as a Youth Development Phase Coach for the U15s, he quickly stepped up to coach the U18s, playing a key role in the youngsters being crowned national champions in 2015.

Manager Karl Robinson said: “We had an approach from Rotherham United last week about speaking to Richie. I’ve spoken with him, I’m disappointed that he’s leaving but it is a club that he has played for and has got a tremendous affinity with.

“It’s the only job that would have taken him away and I wish him all of the luck in the world.

“With Clarky, we spoke to him about one or two things internally that he didn’t think were for him. He wants to challenge himself in a different way. He is another great guy and someone that I will stay in contact with.”

He added: “There will be more changes in the summer – some through their own choices, and some mine. They are choices that I believe will help us to get to where we want to go.

“There are going to be a lot of things that are completely different around the building and that gives us complete flexibility moving forward.”

Charlton would like to thank both Richie and Simon for their contribution during their time with the club and wish them all the best in their future endeavours.