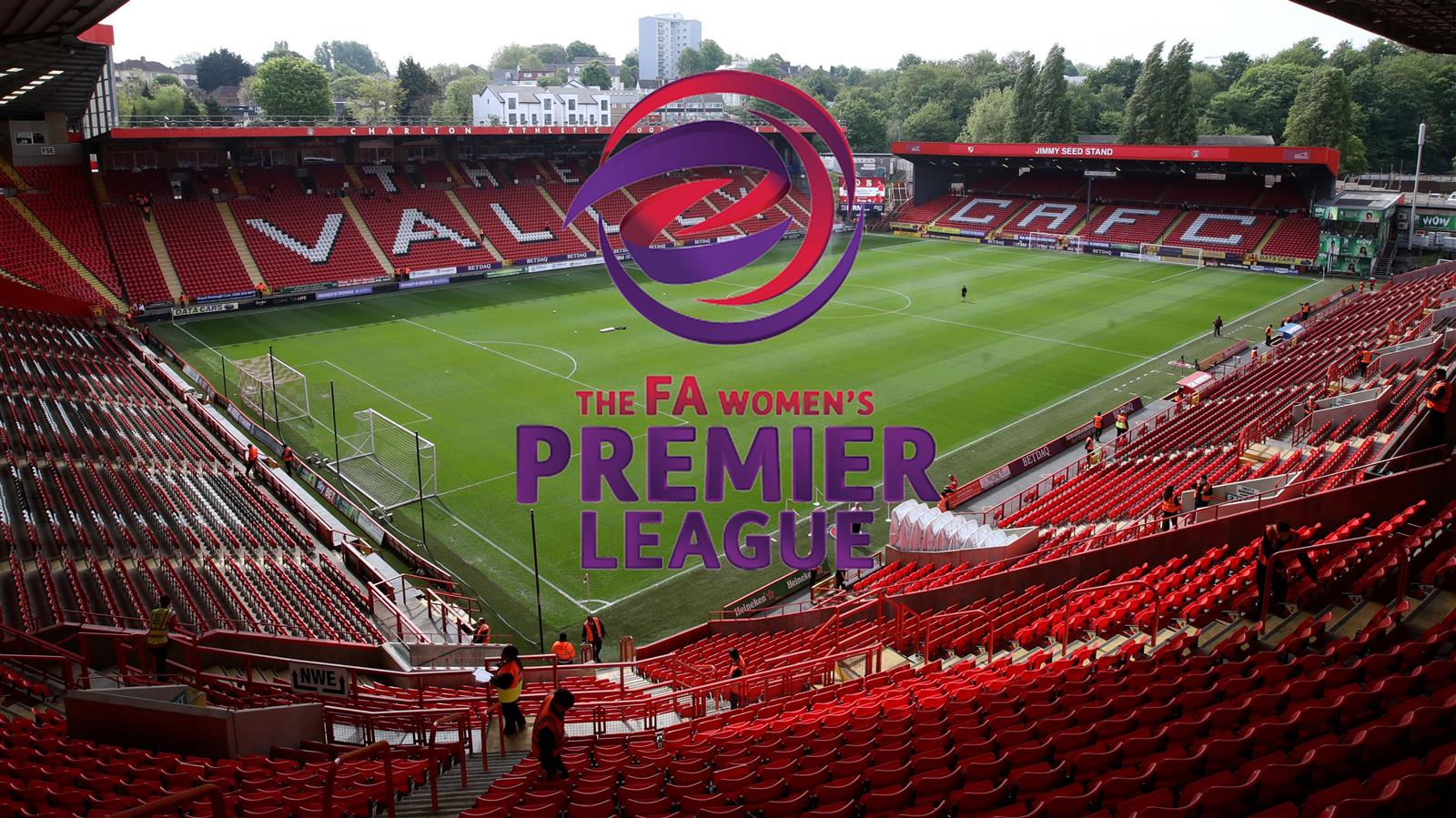 Tickets for the FA Women’s Premier League Championship Play-off Final – which will be hosted at The Valley on Sunday, May 28th – are now on sale.

The encounter will see Blackburn Rovers face Tottenham Hotspur, who finished top of the Northern and Southern Divisions respectively.

The victor of the play-off match will be crowned as the overall champion of the FA WPL and, subject to meeting licence criteria, will see them promoted to FA Women’s Super League 2.

They can be purchased by visiting the Valley Superstore in person, by calling 03330 14 44 44 or by visiting our tickets website. Please click here to buy yours online.

FA WPL chairman Carol West said: “The Valley is the ideal venue for the climax to The FA WPL season.

“Our top two clubs will go head-to-head to determine which is the best and earn the title of National FA WPL champion.

“Each club will have earned their place in the final following a punishing campaign against some very good teams so to top their respective tables is an achievement in itself.

“With promotion a possibility for the winner, the reward is two-fold, and if the last two Championship finals are anything to go by we are in for a fantastic game of football at a wonderful stadium.”

The game will be the second competitive women’s game at The Valley this year. In January, Charlton's Women’s team beat Portsmouth 5-0 in the FA Cup second round and you can watch the goals from that match below.