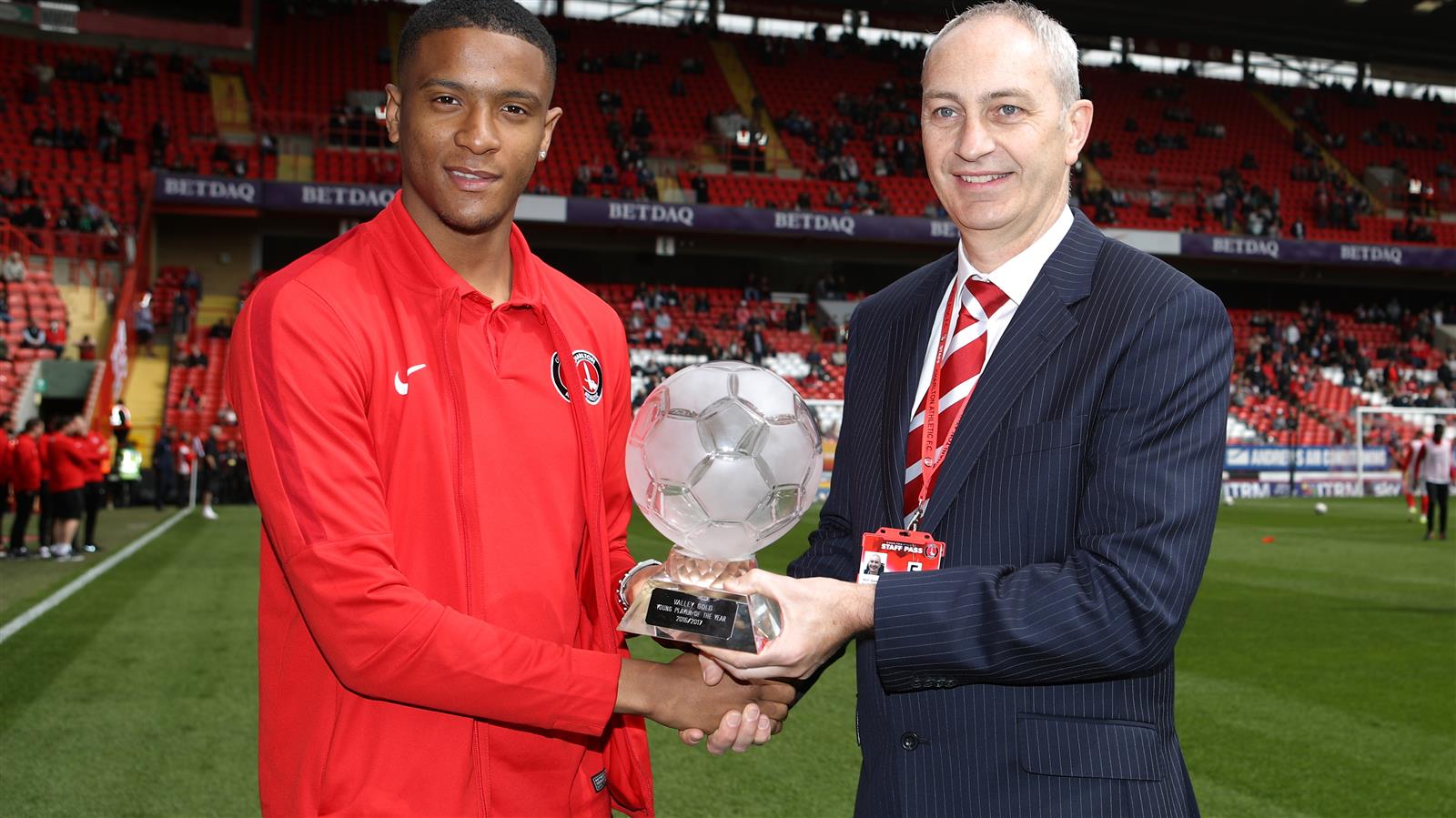 Academy graduate Ezri Konsa claimed the Valley Gold Young Player of the Year award on Sunday and he was proud to have collected such a prestigious accolade.

The teenager made his first-team debut in the EFL Cup in August and ended the campaign having made a total of 39 appearances.

Those appearances were split between playing at centre-back, right-back and in central midfield and he says that the season as a whole has been a great learning curve for him.

Konsa, who earned a call-up to the England U20s squad in March, said: “I’m proud and grateful to win the award and I’m really thankful to all of the members of Valley Gold that voted for me.

“It’s been a great season for me, personally. To have broken through early doors and kept on playing - I think I’ve played around 38 more games – it’s a great achievement and I’ve learned a lot.”

Manager Karl Robinson has praised his versatile youngster and is confident that he has a bright future in the game.

He said: “Ezri has played so much football for someone so young and sometimes you can forget how young he is. The physique of the man is incredible and he is a young man with a tremendous future ahead of him.

“Steve Avory has again done an amazing job in producing what, I believe, is one of the best players outside of the Premier League.”