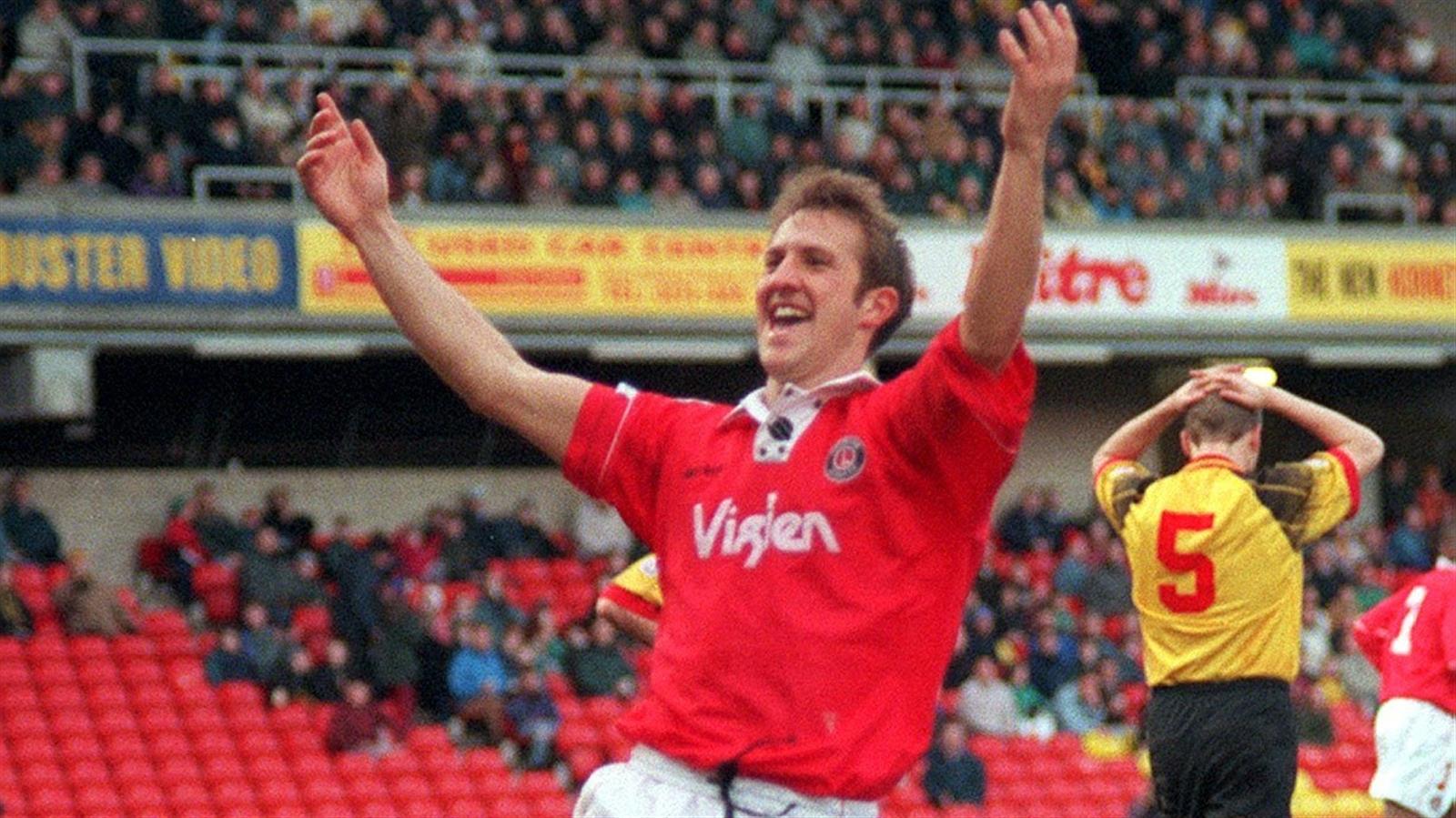 Olly Groome reports
Three more Addicks legends have taken their place in the Charlton Hall of Fame with John Robinson, Eddie Firmani and Charlie Vaughan the latest to be voted in by supporters.
Wales international Robinson was a key component of the club's rise to the Premier League and the enthusiastic performances on the wing made him a crowd favourite for many years.
He popped up with some important goals for the Addicks, including a memorable equaliser against Manchester United at The Valley in 2000 as well as a goal-of-the-season contender at Huddersfield Town in 1999. He also claimed an assist for the Addicks’ third goal in the 1998 play-off final against Sunderland at Wembley and he takes his place in the Hall of Fame in the 1981-present category after winning 54 per cent of the vote ahead of second-place Steve Gritt.
Legendary forward Firmani enjoyed a goals-to-game ratio of nearly one in two during his two spells at The Valley and the South African-born Italian international takes his place in the 1951-80 category.
After impressing in the First Division for four seasons between 1951 and 1955, he returned after an eight-year absence with crowds flocking to SE7 to see his magic. In total, Firmani netted 89 goals in 177 appearances.
He won 62 per cent of the vote, with John Hewie coming in second for the second year running.
Finally, the pre-1950 place was taken by Charlie Vaughan, with 41 per cent of the vote ahead of Gordon Hurst.
With the war delaying striker Vaughn’s entry into professional football until the age of 26, his seven seasons with the club were all spent in the First Division.
His 91 top-flight goals remain a club record to this day.
The names of all three of the elected entrants will be listed on the Hall of Fame board, which takes pride of place in the Charlton Museum.
Previous Next
Read Time: 2 mins