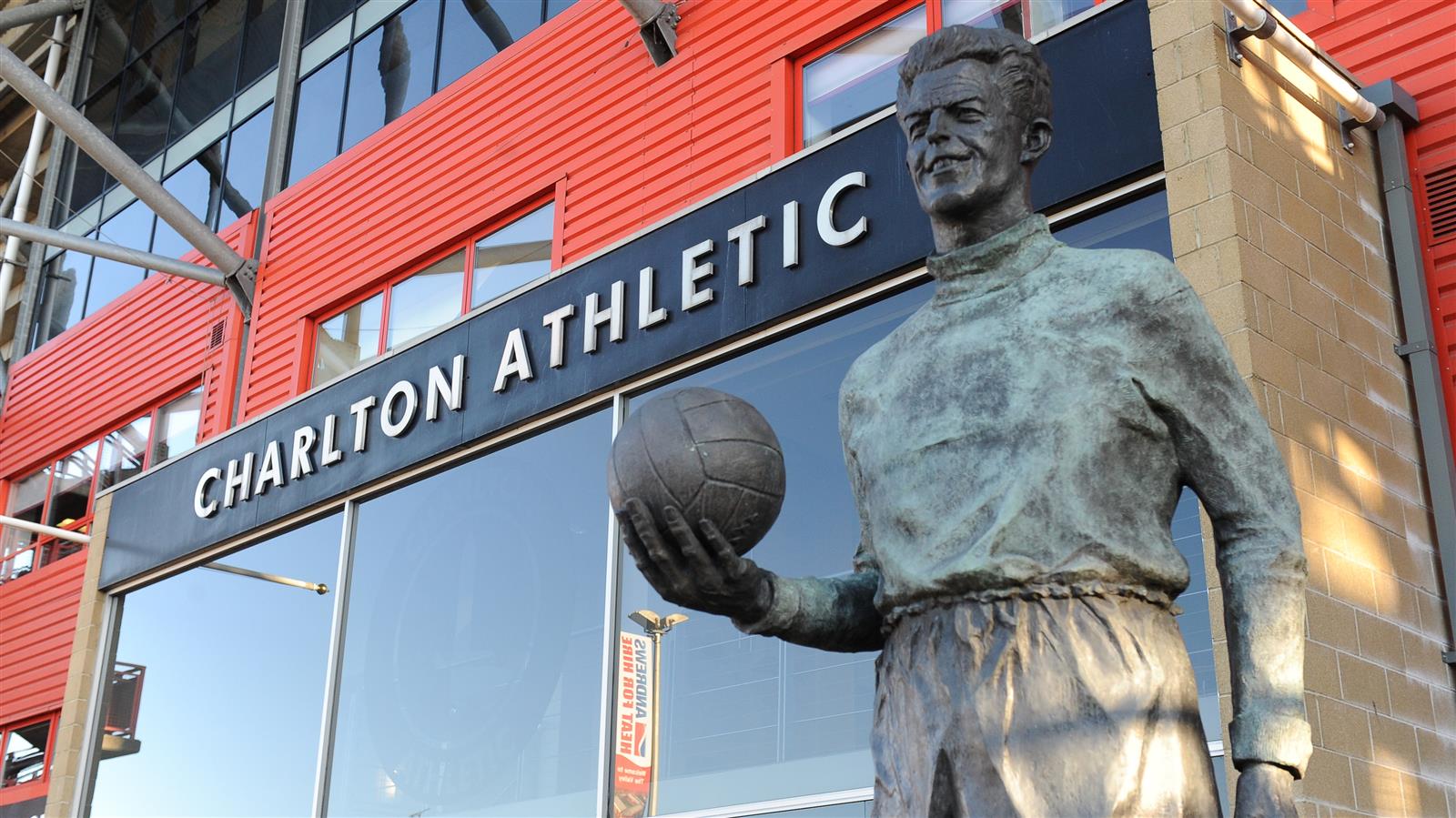 Olly Groome reports
Charlton Athletic can confirm that the following players will leave the club this summer, following the expiration of their current contracts:
The club would like to thank those players released and wish them well for the future.
Meanwhile, Johnnie Jackson and Andrew Crofts both triggered 12-month extensions on their current contracts during the 2016/17 season, keeping them at the club until the summer of 2018.
A full list of current contracted first-team players can be found by clicking here.
Previous Next
Read Time: 1 mins