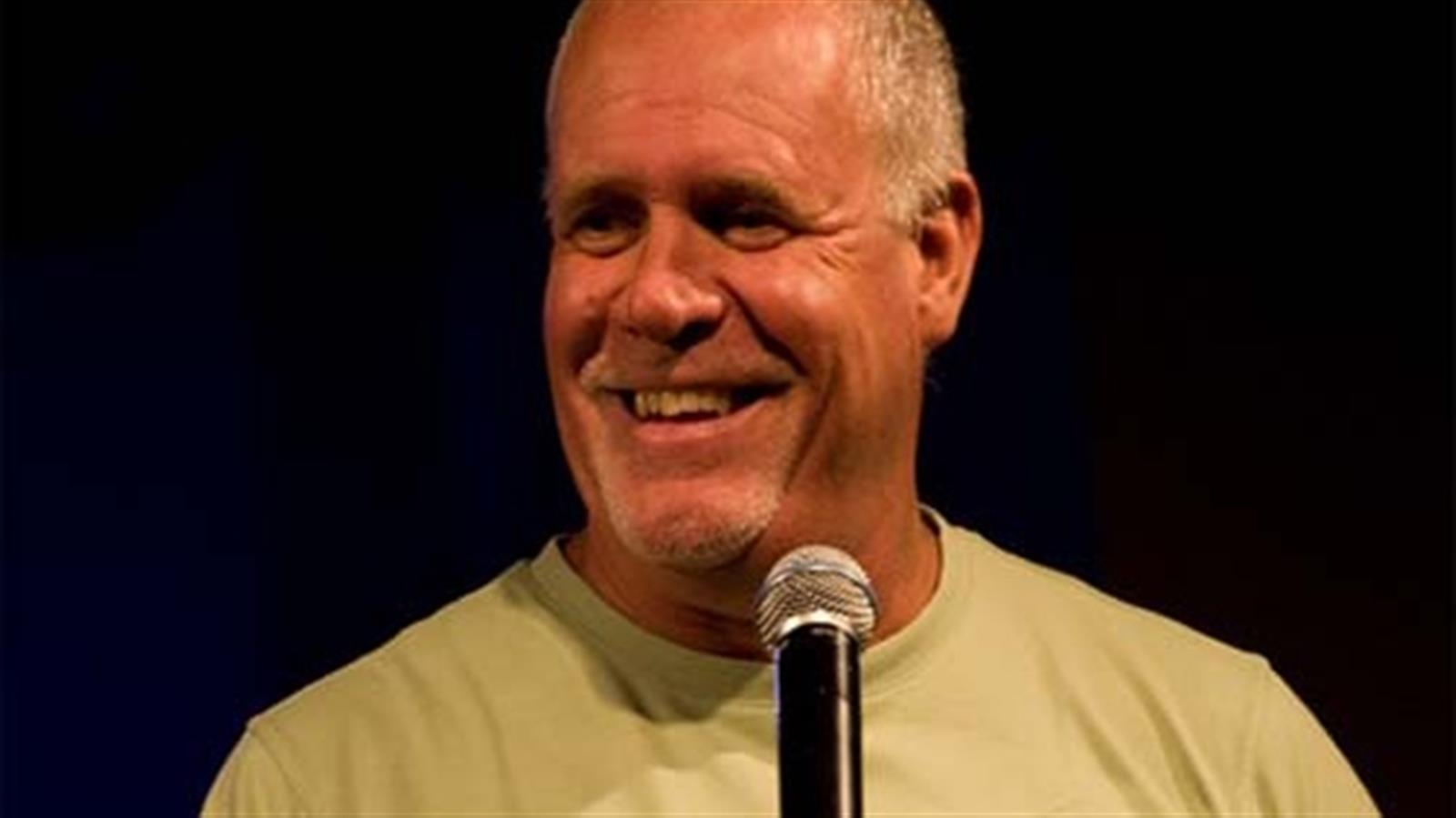 He’s tall, he’s Australian and he’s hoping to achieve success at The Valley.
No, he’s not another hot goalkeeping prospect from down under. There is only one Ashley Maynard-Brewer.
He’s 6’ 7” Colin Cole from Brisbane, Australia. Cole’s talents lay firmly off the football pitch and on the stage. His propensity for wise-cracking will see him attempt to get more than just a smile out of the Charlton contingent when he and the rest of the South East Comedy Club bring their show to The Valley on Friday, June 9th.
More than anything, the comedian just wants to put on a good show for supporters of his local side.
“I live over in Eltham so I see the boys walking around in their kit all the time,” Cole said.
“Being around the area you follow how the club does so I’m pretty excited to put on a good show.”
While he doesn’t think he’d fare very well on a football pitch, that might not stop him from testing out how the players do in his domain.
“Anything we want to do I think we could manage,” he said at the possibility of bringing a few players or Charlton fans up on stage with him.
After a sporting career which saw him play the villain more than not, Cole makes sure to put his role of court jester to good use.
“When I was 15 I was always a tall lad, and I was seen as the bully because I always played hard and the crowd just hated that,” he said.
“It was like I was a wrestling character out there. Now I get to tell all kinds of tall jokes.”
Poking fun at himself won’t be the only order of business.
“I can usually try and get a few good stories from the crowd,” he said. “Whether it’s a bucks party (Australian for stag do) or a 21st, something good usually comes out. It’s all good fun though, just a night to have a drink and a few laughs.”
To book tickets please call 020 8333 4040 or email events@cafc.co.uk
Comedy and curry with a pint at £26 per person, Comedy Club members £25, comedy only £20.
Doors open at 7pm. Food served at 7.40pm with the comedy show starting at 9pm.
Previous Next
Read Time: 2 mins