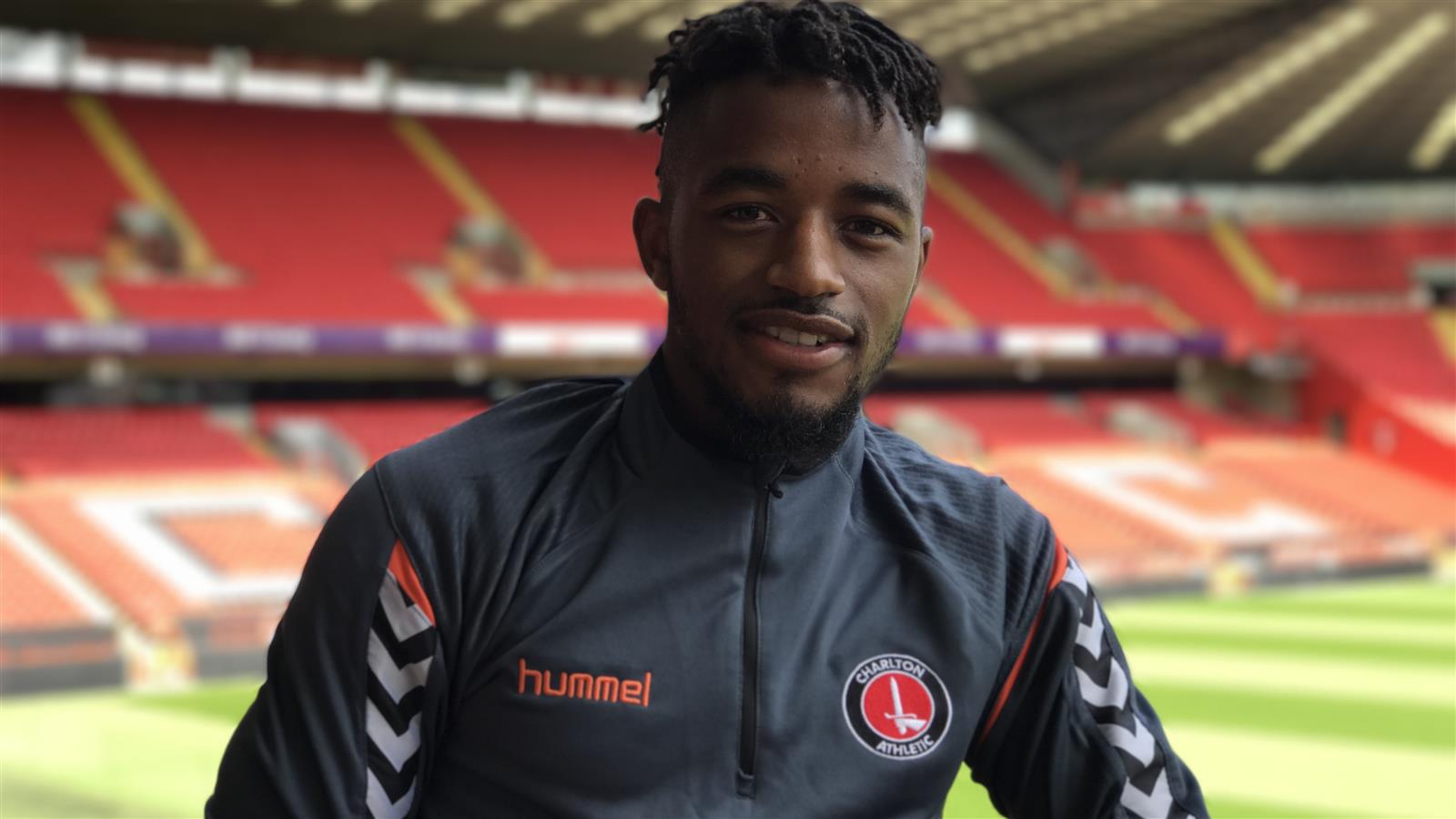 Charlton Athletic are delighted to confirm the signing of Tariqe Fosu from Reading.

The 21-year-old, who plays behind the striker, has signed a two year-deal and joins the Addicks for an undisclosed fee having recently been offered a new contract by the Royals.

The Addicks Manager, who has a track record of developing young players, said: “He’s someone I was excited to buy as soon as I knew we could get him in. He’s one that excites fans, his feet are phenomenal and hopefully we’ll be seeing flashes of that next season.

“He’s great behind the striker and can play off one of the wings if needed. Tariqe is definitely one for the future. We’re building a squad of hungry players that want to play for the club. He wants to be here and that’s important for us.”

Fosu received a tour of the club’s Sparrows Lane training ground, where he met Robinson, before finalising his deal at The Valley.

He said: “As soon as it came about, I thought it was a massive opportunity for me. It’s a big club and I’m ready to get started. I’ve got a few mates that have played for Charlton and are at Charlton as well, so I spoke with them.

“When I heard Karl was in for me that was massive, it made the decision for me. He’s worked with a lot of young players so hopefully I can produce for him.”

When talking about his style of play, Fosu smiled: “I like to excite them (fans), I’m tricky with a bit of pace. Hopefully I can get some goals and assists as well.

“I’m ready to get started and hopefully I can score a few goals, set some up for the team and push for promotion.”

Charlton Athletic CEO Katrien Meire said: “Tariqe has been on our radar for a while. He further strengthens our attacking line and he plays the type of football that suits Karl’s style of play.”

During his successful loan spell with Colchester last season, Fosu scored on his debut and went on to claim five goals in 33 appearances as the U’s just missed out on a League Two play-off spot.

The youngster was particularly impressive when he came into the side at the end of the season, helping Colchester to three wins and three draws in their final six games of the season.

Fosu has always scored goals, netting three times in an eight-game loan spell with Accrington Stanley in 2016. He also netted once for Fleetwood Town, for whom he played six games on loan.

Prior to that, Fosu played once for his parent club Reading in the Championship, which came in a 3-0 victory away at Derby County.